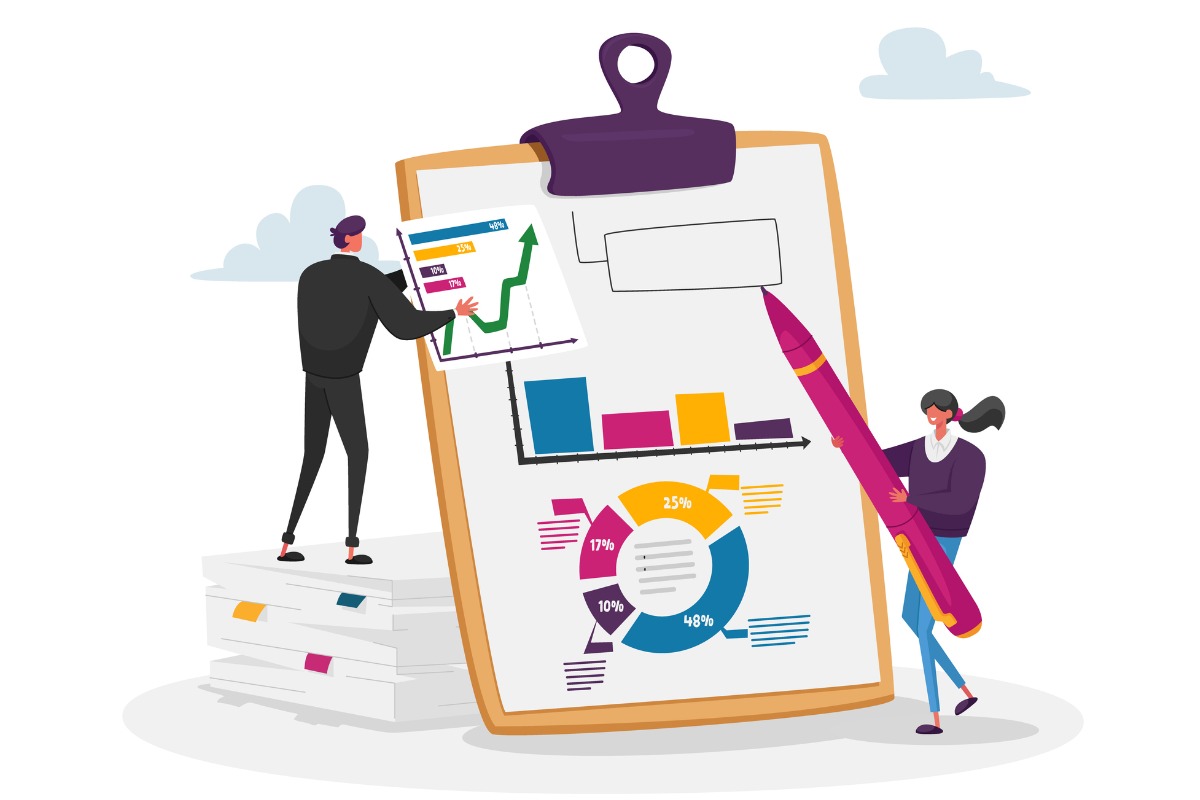 The U.S. District Court for the District of Massachusetts has denied a motion to dismiss a lawsuit filed against Natixis Investment Managers and its retirement committee.

The lawsuit, which can now proceed to discovery, claims the defendants breached their fiduciary duties with respect to the company’s 401(k) Savings and Retirement Plan, in violation of the Employee Retirement Income Security Act (ERISA).

The lawsuit alleges that the defendants failed to administer the plan in the best interest of participants and failed to employ a prudent process for managing the plan. Instead, it says, the defendants have managed the plan in a manner that benefits Natixis, the majority owner of several boutique mutual fund companies such as Oakmark, Vaughan Nelson, Loomis Sayles and AEW, at the participants’ expense. The plaintiff claims Natixis used the plan as an opportunity to promote its mutual fund business and maximize profits.

The suit asserts multiple claims for breaches of the fiduciary duties of loyalty and prudence, as well as a claim for failure to monitor fiduciaries. In addition, the lawsuit claims that the proclivity for proprietary mutual funds has cost plan participants millions of dollars in excess fees.

The new order explains the court’s rationale for permitting the suit to continue, finding that the plaintiffs sufficiently stated a claim for breach of the duties of prudence and loyalty to survive the defendants’ motion to dismiss.

“The plaintiffs’ several factual allegations related to the plan’s lineup of proprietary funds, their underperformance, excessive fees, trends in the marketplace, outflows and negative alpha over a meaningful number of years, are sufficient to suggest plausibly that, had the defendants prudently monitored the investments within the plan, in a process that was not tainted by self-interest, many of the proprietary funds would not have been selected or would have been removed,” the order says.

« How Consumption Changes as Retirement Progresses