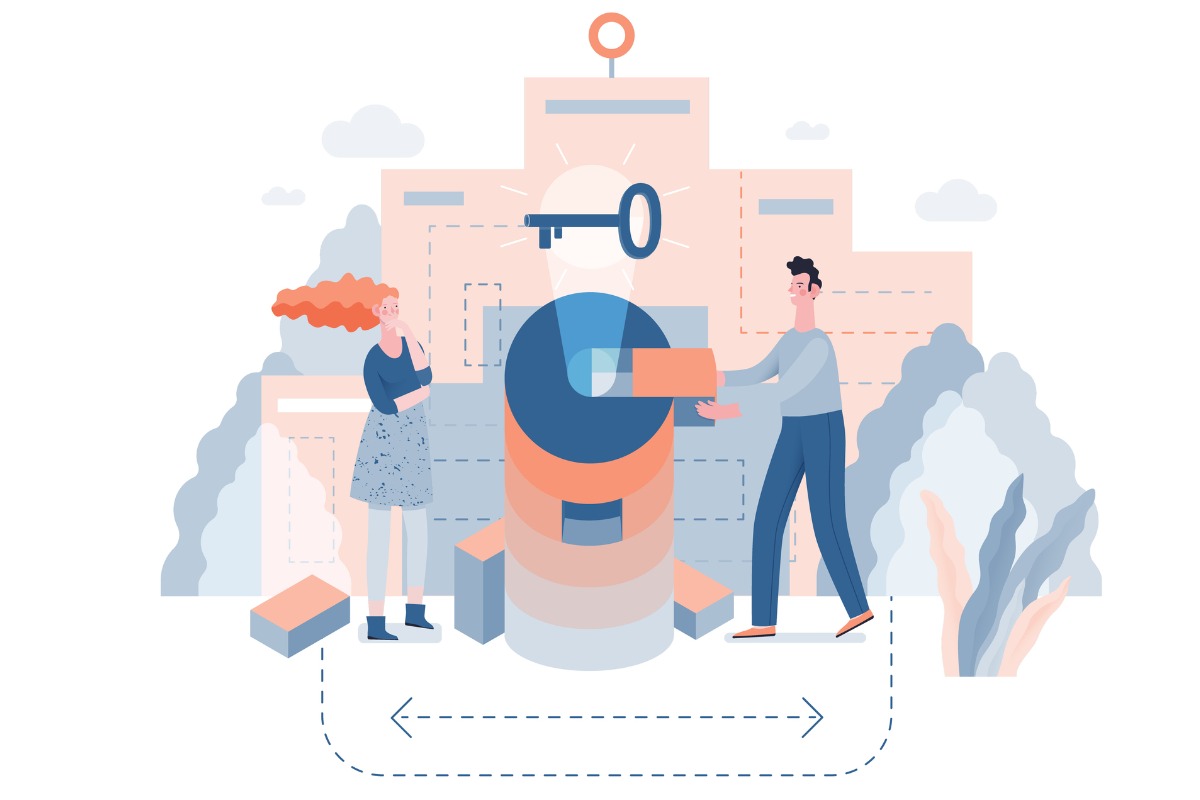 Women- and diverse-led investment firms oversee just 1.4% of the assets that the $82 trillion asset management industry oversees, despite these groups being major contributors to the funds being managed, notes a new study from the Milken Institute think tank.

It’s in allocators’ best interest to improve their diversity, equity and inclusion (DEI) profiles, according to the study, because better DEI leads to better returns.

“The current leadership and workforce in the asset management industry often do not adequately reflect the composition of those individuals investing in or contributing to the
funds which are managed,” Richard Ditizio, president and chief operating officer of the Milken Institute, said in the report. “We’re hoping to analyze the existing paths to
success in this industry and understand how we can change that dynamic.”

Enhancing DEI is an  attainable  objective, the report found, adding, “asset owners have the ability and responsibility to drive DEI within investment management teams and portfolios and across the asset management industry.”

The report outlines several steps to enhance DEI among allocators. A key part is to embed a diversity mindset into the governance of pension and other institutional funds. Allocators should add DEI language to investment policy statements, collect diversity metrics and publicly report how they are doing at increasing diversity, it states. What’s more, the report says, they should institute unconscious bias training and lay out measurable goals to boost in-house support of “the challenges a marginalized minority might face.”

From there, allocators should seek to diversify their staffs. “This includes expanding searches beyond traditional talent pools,” the study says. The same goes for finding new board members. It notes with approval that the California Public Employees’ Retirement System eight years ago increased female membership of the CalPERS board to four women from one.

Plus, the study says, allocators should make a point of investing in diverse companies—and hire DEI-oriented emerging managers, even re-assessing their rules that govern how much of a track records these managers need to be hired.

The report’s authors write that they believe “real change comes from a series of sustainable, micro actions by multiple stakeholders across the asset management industry.” To allocators that aren’t taking any of the steps the study recommends to boost DEI, they urge, “This is the opportunity for you to catch up.”