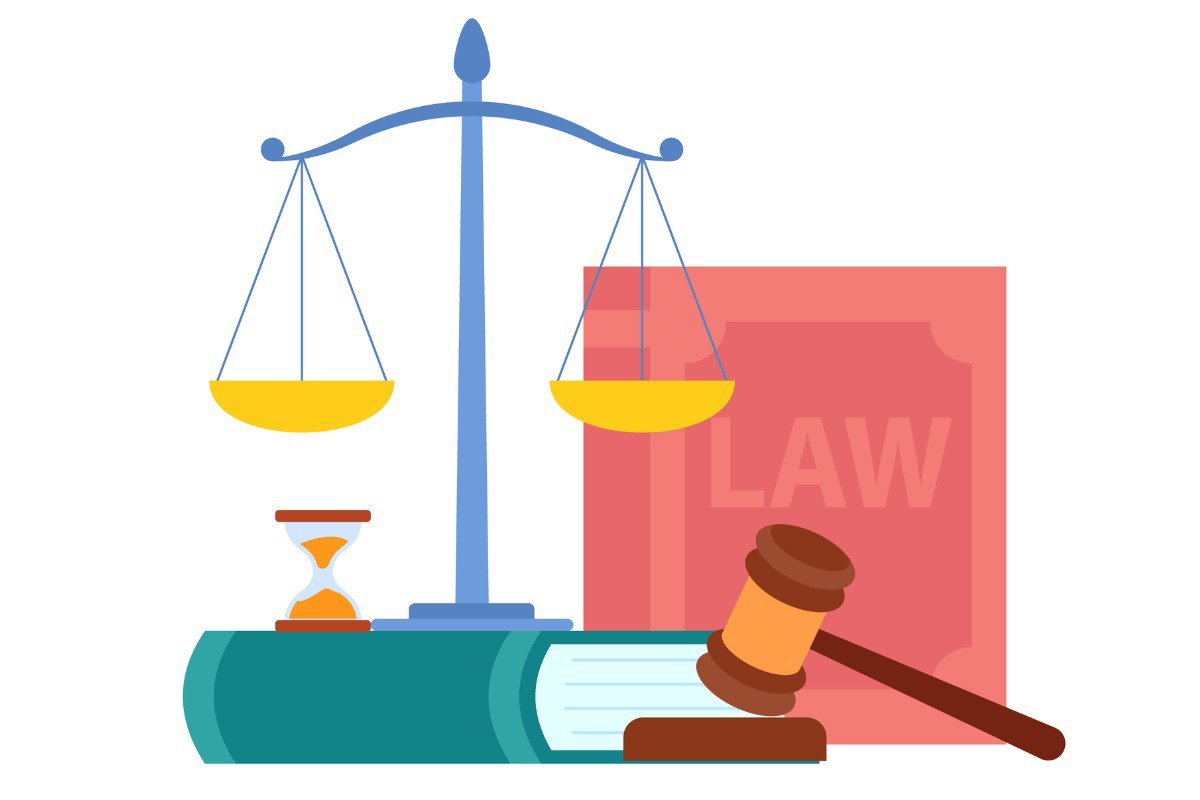 A new Employee Retirement Income Security Act (ERISA) lawsuit filed in the U.S. District Court for the Northern District of Alabama names Mercedes-Benz, the company’s board of directors and an employee benefit plan administrative committee among the defendants.

The allegations in the complaint suggest fiduciaries of the automotive company’s defined contribution (DC) plan, which has nearly $1 billion in assets, collectively allowed the payment of unreasonable and excessive fees.

According to the complaint, during the class period, the plan paid between $239 and $567 per participant annually for retirement plan recordkeeping and administration services.

“During the class period, reasonable retirement plan service fees for a plan of this size would have averaged $53 per participant annually,” the complaint states. “Plaintiffs were injured by the defendants’ actions because defendants permitted all plan participants to be charged excessive retirement plan service fees, which reduced their plan account balances and caused them significantly diminished investment returns.”

The complaint goes on to allege that the plan paid more than $300,000 in 2016 for plan investment advisory services “when the reasonable annual rate for those services is no higher than around $100,000.”

It should be stated that similar complaints have met very different fates in the courts, based largely on the degree to which judges feel the preliminary case documents filed by plaintiffs sufficiently allege that imprudent or disloyal actions may have occurred. Typically, however, generalized arguments based solely on the fact that a plan is paying higher fees than many peers have fallen short, as was the case last year when a district court in California dismissed similar allegations against Salesforce. In this case, much of the text of the lawsuit is dedicated to disposition about the tenets of the fiduciary duty and the ongoing evolution of the marketplace for retirement plan services, including the reduction in average fees paid for many different types of services.