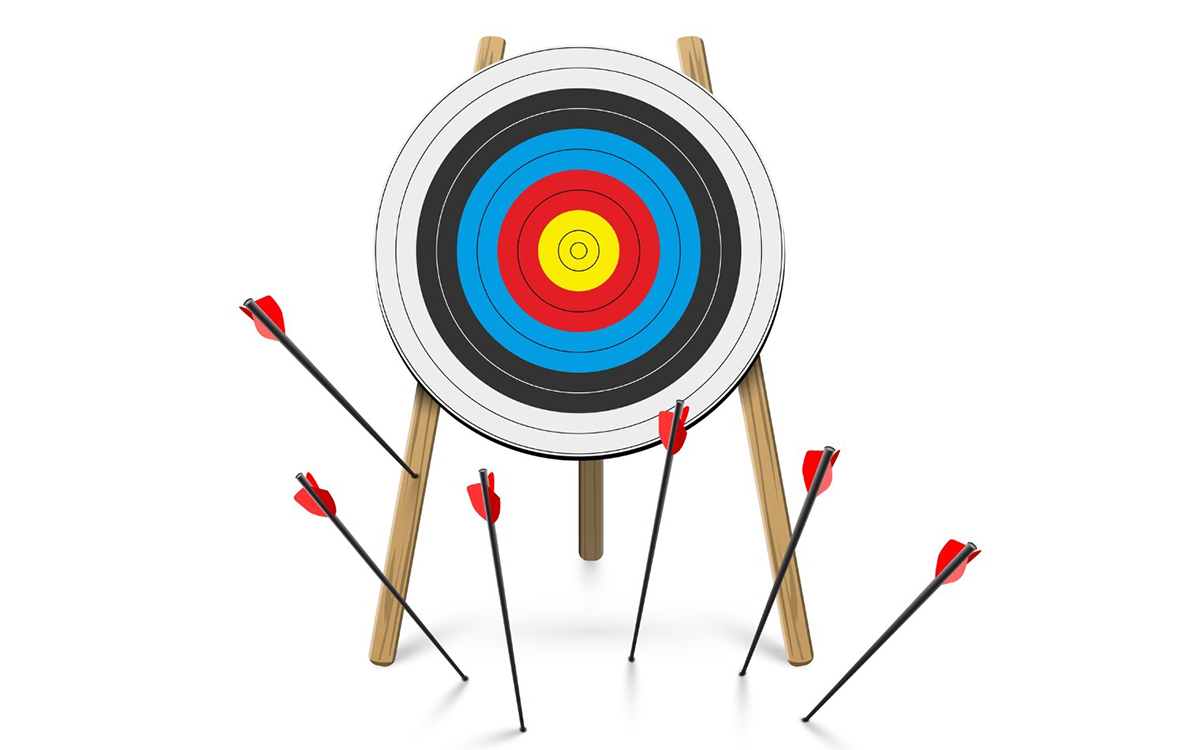 Participants in the Takeda Pharmaceuticals U.S.A Inc. Savings and Retirement Plan have filed a lawsuit alleging that Takeda used new target-date funds (TDFs) that had no performance history and that over the years they underperformed more established TDF suites. The plan fiduciaries are accused of failing to monitor the funds or replace them with better ones when they were underperforming.

According to the complaint, the defendants retained the Northern Trust Focus Funds, a suite of collective investment trust (CIT) TDFs, as investment options in the plan just one year after they were introduced. The plan previously used the actively managed Fidelity Freedom Funds as its TDF suite.

Using charts showing performance history, the complaint suggests other passive and actively managed TDF suites it says would have been prudent alternatives to the Focus Funds. The complaint also noted that Northern Trust made numerous changes to the underlying funds in the TDF series, which it says should have prompted a review.

“An in-depth review, as would be performed by a prudent investment professional, would have revealed the contributing factors causing the Focus Funds to significantly underperform, including any strategic changes to those funds defendants may have been making. Moreover, this significant underperformance would have caused a diligent investment professional to commence a process designed to consider alternative target-date funds to replace the Focus Funds,” the complaint states. “In violation of defendants’ fiduciary obligations, the Focus Funds remained in the plan and continued to underperform prudent alternatives, causing substantial losses to the plan and the participants who invested in the Focus Funds.”

Takeda Pharmaceuticals has not yet responded to a request for comment.
Tagged: ERISA, retirement plan litigation, target-date funds, TDFs