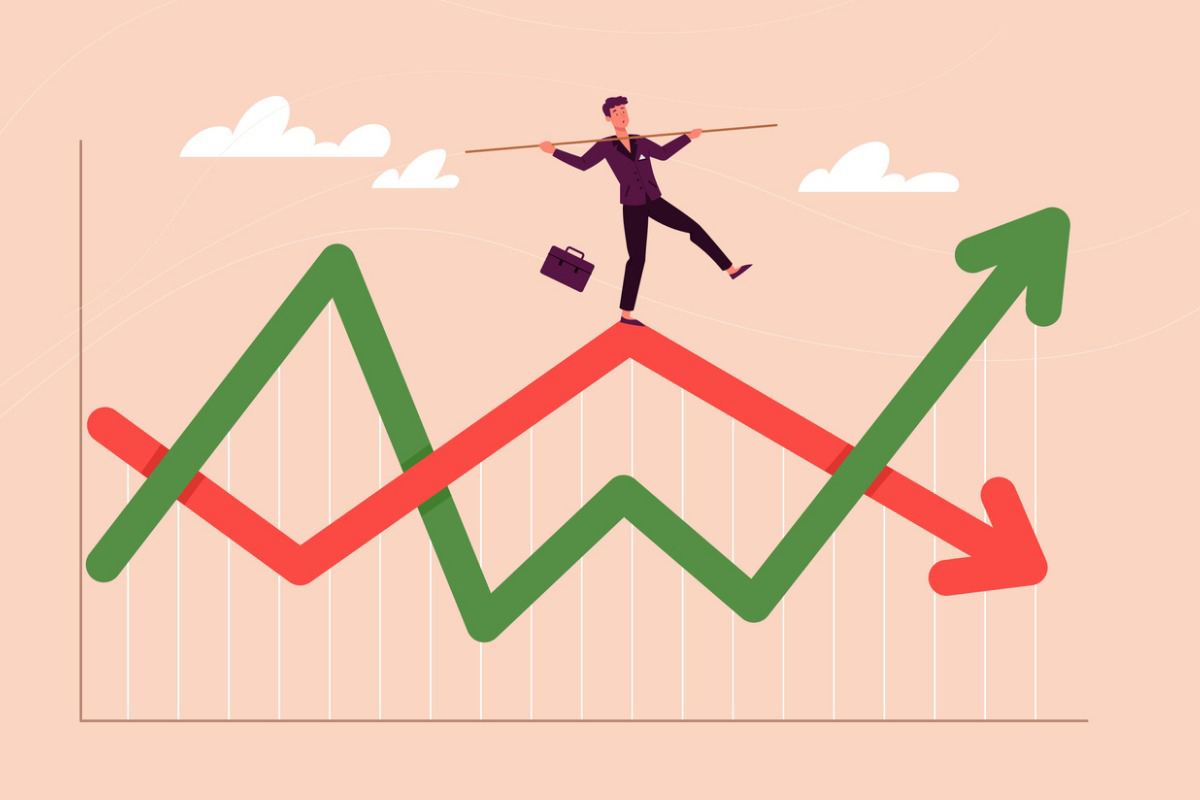 News headlines in both financial services trade publications and national media outlets alike have homed in over the past several weeks on the topic of interest rates—on where they have come from, where they stand now and what level rates may reach in the new year.

As often happens in such situations, PLANADVISER has received an extensive amount of written commentary from investment experts on the interrelated subjects of interest rates, inflation and economic growth. They offer viewpoints that seek to go beyond the headlines and illuminate the underlying market forces defining the day.

In the analysis of Brad McMillan, chief investment officer (CIO) for Commonwealth Financial Network, market watchers may be feeling an undue sense of panic about the current interest rate situation.

“The panic of the day is the news about interest rates,” he writes. “The headlines state (correctly) that rates have moved up sharply in recent days. They state (correctly) that stocks have pulled back, noting this fact is due to that increase (which is possibly but not necessarily true). And they state (incorrectly, I believe) that higher rates are going to derail the economy and the markets, in that order.”

McMillan says this narrative is pretty standard for this stage of the economic cycle.

“The economy is growing, so the Fed, more worried about inflation than employment, starts to raise interest rates,” he notes. “Higher rates, mathematically, will mean slow growth and lower stock valuations. Cue the headlines. What is missing, as usual, is context.”

In McMillan’s view, the growing concerns about the recent rise in interest rates are based on a couple of assumptions. First is the assumption that the increase reflects a problem with the financial markets.

“Second, there is the thinking that current rates—from which we see the increase—are, by definition, correct, and the increase, therefore, represents a change from the correct rate levels,” McMillan writes. “Both assumptions are wrong.”

For context, McMillan looks at the past 10 years of interest rates for the 10-year Treasury note. The current yield is about 1.8%, up in recent days from around 1.5%. McMillan agrees with the broader headlines that this is a sharp and sizable increase.

“But this rate increase is dwarfed by the ones we saw in 2020 and 2021,” he points out. “Neither of those increases derailed the recovery, despite the headlines at the time. And, looking back before the pandemic, the interest rates take us back only to the lower end of the range in the latter part of the last decade. In other words, the recent spike is simply reversing part of the drop during the pandemic—a drop caused by extreme fiscal and monetary policy actions.”

Put another way, McMillan argues, rates right now are moving back to the lower end of the normal range for the past decade. He says this should give individual and institutional investors some solace amid the frightening headlines.

Comments sent from investment management firm Ninety One, penned by strategist Russell Silberston, sound a decidedly different note. Silberston argues investors may actually be underestimating how far interest rates will rise, meaning bond yields have much further to rise—and bond prices to fall—than commonly expected. He says his argument is based on some basic market history from the past 10 years.

“In December 2015, six years after the global financial crisis overwhelmed the global economy and caused interest rates around the world to be slashed, the U.S. Federal Reserve raised the target for its benchmark federal funds rate by 0.25% to 0.5%,” Silberston recalls. “However, it then took a year for the tightening cycle to kick off in earnest, with another 25 basis point [bps] hike in December 2016, which, in turn, was followed by a series of 25-point hikes each calendar quarter that followed.”

This took the Fed’s overnight rate to 2.5% by December 2018, Silberston explains, and, within seven months, the Fed was forced to partially reverse some of this tightening, reducing its rate to 1.75% over the second half of 2019 as financial markets wobbled badly despite the economy performing well.

“With the Federal Reserve again on the verge of a tightening cycle, financial markets are replaying the post-crisis playbook and assuming the Fed is only going to be able to raise its rate to around 1.75%,” Silberston says. “This is well short of any assessment of the economically neutral level of interest rates, as they will be stymied by the desire to shrink their balance sheet, too. Why, then, in the face of multi-decade highs in inflation, are markets so sanguine about the interest rate outlook? The answer lies in the Fed’s balance sheet, and in particular the level of excess reserves placed there by commercial banks.”

As Silberston observes, when a central bank undertakes quantitative easing, it creates reserves for itself and, with these, buys government bonds and other assets. These sit as an asset on the banks’ balance sheets.

Looking forward and comparing the Federal Reserve’s policy options that are available today relative to what was possible in the wake of the Great Recession, Silberston says the situation is quite different—more different than some market watchers appear to realize. His arguments are fairly technical and have to do with the way the Federal Reserve estimates its liabilities—how it did so in the period before the pandemic and how it is doing so now.

“Whatever the reason, [in the prior cycle] the Fed’s compass was on the wrong setting and it overdid quantitative tightening and withdrew far more liquidity than the banking sector needed,” Silberston writes. “It is this rather technical aspect of the Fed’s operations that we believe was behind the aborted tightening cycle in 2016 to 2018, rather than the federal funds rate being driven to a level that the economy could not withstand.”

This time, in Silberston’s view, is different. He warns that, to avoid the same whipsaw happening again when it embarks on quantitative tightening in this cycle, the Fed has introduced new on-demand tools to control overnight interest rates, both to the upside and downside. In theory, at least, policymakers should be able to run the balance sheet down more quickly without causing the liquidity shortages that characterized the last tightening cycle.

“Again, if this view is correct, the market is underestimating how far high interest rates will rise, meaning bond yields have much further to rise, and bond prices to fall—than hitherto,” Silberston concludes.

For his part, McMillan does not fully agree with that take, but he also acknowledges that investors may be overlooking some potential risks.

“Let’s look at a few assumptions. The first one says the current spike is a problem in financial markets,” McMillan suggests. “Looking at the [historical rate] chart, however, the problem seems to have come from the pandemic. Now, from an economic perspective, this problem is starting to fade. In this sense, the recent increase is a recovery from a problem, not an indicator of one.”

The second assumption says recent rates are the correct and normal ones, McMillan writes.

“Yet here again, due to the pandemic, this is definitely not the case,” he argues. “If both of these assumptions are wrong—and they are—the narrative we are seeing in the headlines must be wrong as well. This logic would also extend to further rate increases. If rates for the 10-year Treasury notes go to 2.5%, they would be within the central range over the pre-pandemic years. It is only when rates begin to rise above 3% for a sustained period, not briefly, that the prospects of significant economic damage will start to get material. The years from 2013 to 2019 show that the economy and the markets can do quite well with rates between 2% and 3%.”

After making that point, McMillan is quick to point out that significant risks remain.

“Growth stocks are showing the strain, and this has had a disproportionate impact on the market,” he observes. “The housing sector might slow down as mortgage rates increase, but again this trend would be an adjustment, not a wholesale change. The economy and markets can and do adjust to changes in interest rates. This environment is a normal part of the cycle and one we see on a regular basis. The current trend is perhaps a bit faster than we’ve been seeing, but it is a response to real economic factors—and, therefore, normal in context. That is why there is no need to panic.”