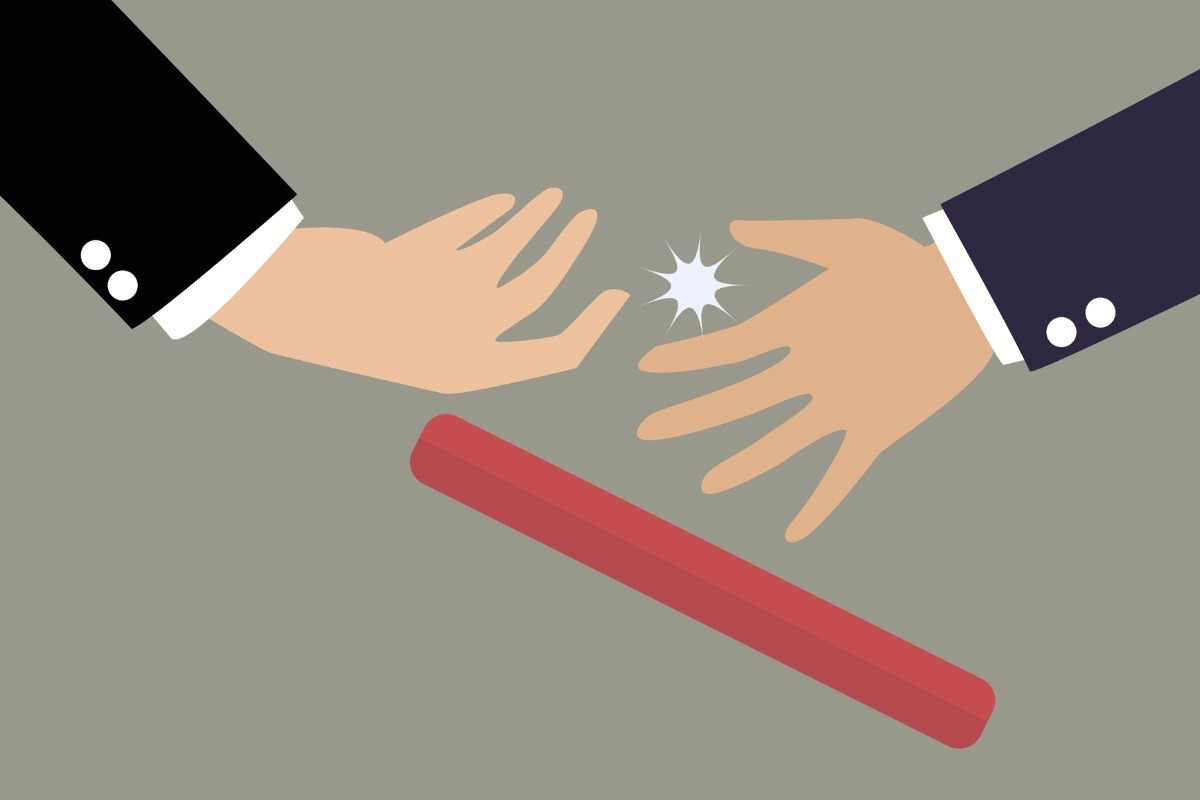 A magistrate judge out of the U.S. District Court for the Middle District of Florida recommends the rejection of dismissal motions filed by Aon and Alight in a lawsuit regarding services the firms provided to a hospital system as it froze and then terminated its pension plan via a group annuity buyout.

Technically, the report recommends four things. First, it suggests that Aon Hewitt Investment Consulting’s motions to exclude the expert reports and testimony of two of the plaintiffs’ lead witnesses should be denied. Second, it recommends that the plaintiffs’ motion for partial summary judgment declaring that Aon Hewitt Investment Consulting is a fiduciary to the plan in question should be granted. Next, it denies the Aon defendants’ dismissal motion, and, finally, it denies a related dismissal motion filed by Alight.

Background information recounted in the complex report explains that, in 1990, the Citrus County Hospital Board (CCHB), as owner of Citrus Memorial Hospital and related property, leased the hospital to Citrus Memorial Health Foundation Inc., an entity now known as Foundation Resolution Corp, or “FRC” for short.

The report recalls how FRC offered employees a defined benefit pension plan, known as the Citrus Memorial Health Foundation Inc. pension plan. Case documents show FRC was the sponsor and, both independently and through its pension committee, an administrator of the plan. As the report recounts, on October 1, 2004, FRC closed the plan to new entrants and, as of December 31, 2010, it froze the plan, meaning its approximately 1,100 participants ceased accruing new benefits.

Later, in October 2012, CCHB commenced an independent evaluation to determine whether Citrus County residents would benefit from the sale or lease of the hospital. Ultimately, as the report explains, CCHB solicited and received proposals, including a proposal from affiliates of Hospital Corporation of America (HCA). CCHB and FRC negotiated a long-term lease of the hospital and sale of related property to HCA.

According to case documents, the agreements for the transaction were ultimately executed at its closing on October 31, 2014. However, before the HCA transaction closed, CCHB and FRC anticipated it would no longer be feasible to administer the plan because, after the HCA transaction, FRC was set to wind down its operations and dissolve. Accordingly, in May 2014, FRC issued a request for proposal for lump sum advisory and annuity placement services to prepare for termination of the plan.

Case documents show Aon submitted a proposal to provide services related to termination of the plan, including administration, actuarial and compliance, investments, communications related to a lump sum offer, and plan termination services, including lump sum window strategy and execution and annuity placement services for plan participants that did not elect to take a lump sum.

Case documents show that, at this time, the plan’s assets were subject to substantial interest rate exposure because they were invested primarily in short-term fixed income assets. Responding to this fact, the report recalls, Aon explained that actively managed long duration corporate fixed income would serve as the best liability hedge for the portfolio until the interest rate basis for paying out lump sums was set and that its proprietary Aon Hewitt Group Trust funds would offer costs savings. The report states that Aon advised that the risk to FRC would be reduced because it would be serving as an Employee Retirement Income Security Act (ERISA) 3(38) fiduciary.

After further machinations recounted in full in the new report, Aon determined that it had enough information to design an interim strategy that would provide the plan’s assets with better protection than they currently had. However, market events in early 2015 caused the plan’s unhedged portfolio to decline by $4 million dollars from Aon’s prior working estimate, which in turn led Aon to present and discuss a revised interim investment policy statement (IPS). According to case documents, rather than a 100% hedge, the new plan was to take some interest rate risk by moving to a 50% hedge, with hopes that the hedge could be adjusted upward as interest rates rose, thereby improving the plan’s funded status.

The report then details what plaintiffs in the case say are Aon’s failures to live up to its contractual agreements.

“Leading up to the lump sum election window, Hewitt did not perform all the communications services that it contracted to perform under Schedule 5 of the [contract], including announcements, in-person meetings, webinars, brochures, posters, banners and other print materials,” the report states, citing the plaintiffs’ allegations. “Ultimately, only 67% of eligible plan participants elected to take a lump sum, instead of the projected 80%. … To complete plan termination, the plan’s invested assets were liquidated in two parts, first to pay lump sum benefits, and then to buy annuities. Plaintiffs claim that despite FRC’s requests, Aon Hewitt Investment Consulting refused to liquidate the plan funds for weeks leading up to December 2016.”

Other issues in the suit are related to the fact that On February 9, 2017, after most of the services had been provided under the contract in question, and the plan had been terminated, Hewitt’s parent company, Aon Plc, entered into a sales agreement with Tempo Acquisition LLC for the sale of various business entities, including Hewitt. Thereafter, on May 1, 2017, the sale closed, and on or about June 30, 2017, Hewitt changed its company name to Alight.

Among the interesting points of legal discussion in the report is an evaluation of the standard embraced by the U.S. Circuit Court of Appeals for the 11th Circuit for weighing witness testimony in ERISA cases. The report details the “three-part test” created by a decision called Daubert, which requires that all of the following elements must be established prior to the presentation of expert testimony to the jury: (1) the expert is qualified to testify competently regarding the matters he intends to address; (2) the methodology by which the expert reaches conclusions is sufficiently reliable as determined by the sort of inquiry mandated in Daubert; and (3) the testimony assists the trier of fact, through the application of scientific, technical, or specialized expertise, to understand the evidence or to determine a fact in issue. Notably, the party seeking to introduce the expert witness bears the burden of satisfying these criteria.

“Aon Hewitt Investment Consulting argues that [one key witness] is actually just a theorist, who lacks hands-on experience pertaining to the fiduciary obligations of investment advisers, to the selection of specific investment funds to use in implementing a liability-driven investment strategy for terminating a pension plan, and to the calculation of damages,” the report explains. “These challenges, however, go more to the weight and credibility of [the witness’] opinions and not their admissibility. Similarly, challenges to the reliability of his investment model and the helpfulness of his opinions are best assessed at trial by the district judge.”

From there, the report goes into substantial detail about why Aon Hewitt Investment Consulting should be considered a fiduciary in the way plaintiffs suggest. Largely it comes down to the degree of discretion the firm had over the timing and structure of key decisions and actions taken in terminating the plan and steering its investments.

The report concludes with extensive discussion about why Aon’s and Alight’s various arguments that the plaintiffs have failed to properly allege standing or that sufficient issues of fact exist to make trial necessary fall short. Though highly technical, much of the discussion centers on the fact that there are significant differences between the plaintiffs’ and the defenses’ characterization of the events in question here that summary judgement or outright dismissal would be imprudent on its face.

A district judge has submitted an order accepting the recommendations.