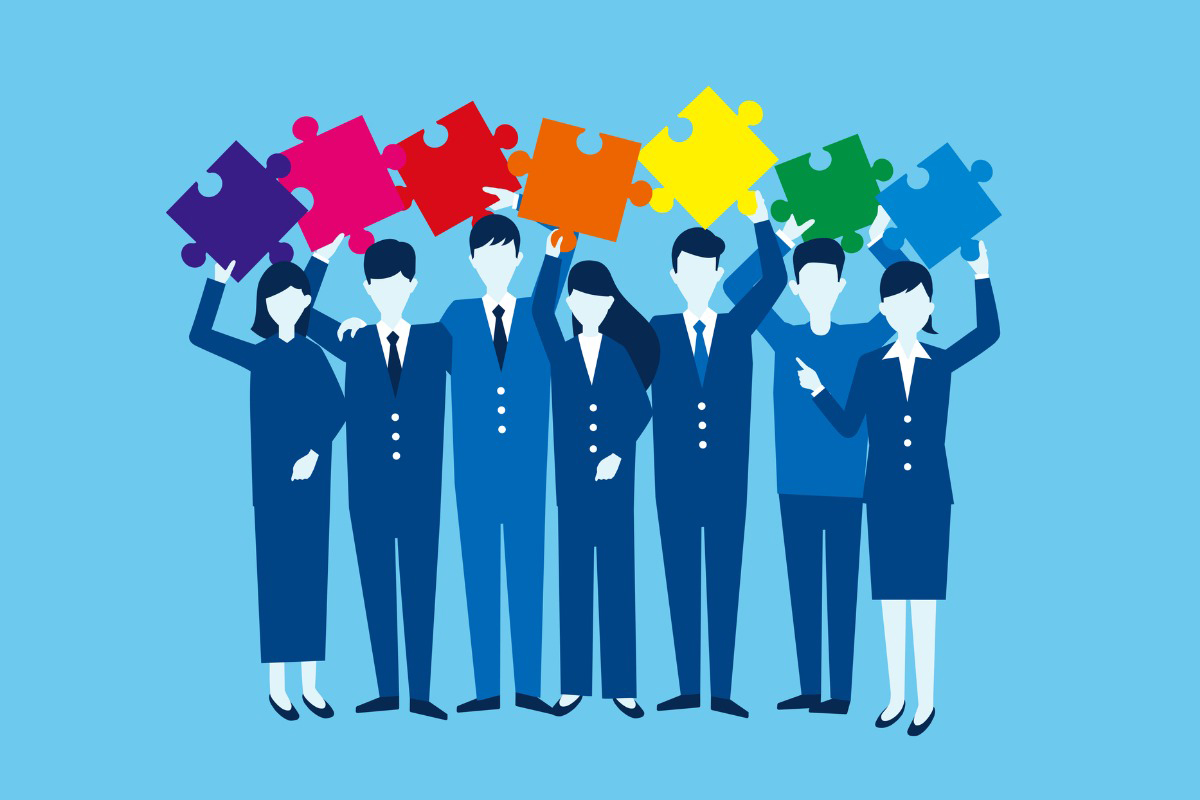 In a recent study, the National Endowment of Financial Education explores the experiences U.S. adults who identify as members of the LGBTQ community have had with the financial services sector, with many who say they have experienced some form of discrimination and bias.

The study, “LGBTQIA+ Experiences With Financial Education and Services,” examines a broad range of topics within the LGBTQ community and their interactions with the financial services industry, including their own financial quality of life and their access to financial education.

The sample included 1,050 adults age 18 and older who identify as any of following: transgender, agender, genderqueer, genderfluid, māhū, muxe, non-binary, questioning, two-spirit, asexual, aromantic, gay, lesbian, pansexual, bisexual, fluid, queer, same-genderloving or stud, according to the study. Also included were individuals who could not find a resonating classification within the gender identity and sexual orientation survey questions.

Roughly half of LGBTQ U.S. adult respondents (47%) said the quality of their financial life is what they expected it to be, while 39% said it is worse than they expected and 14% said it is better than expected, the study states. Nearly two-thirds (60%) said they typically live paycheck to paycheck, while 38% said they do not.

When asked about early financial education, 81% of respondents said they wish they were required to complete a semester or year-long course focused on personal finance education during high school, the study states. Most (86%) think their state should make this a requirement for high school graduation.

“When anyone is restricted from fully and fairly participating in the economy it prohibits them from living their best financial life. Marginalizing any group because of their identity severely impacts communities at large and is unacceptable and counterproductive. This is particularly true with financial bias and discrimination,” said Billy Hensley, president and CEO of NEFE, in a press release. “Even in an era where a significant portion of our financial life is happening online and with limited interaction with others, discrimination, bias and assumptions still happen at a much higher rate among members of the LGBTQ community. This population is being pushed aside.”

In addition to sexual orientation, the top identity attributes that led LGBTQ respondents to experience bias, discrimination or exclusion from the financial sector are a lack of wealth or assets (25%), gender identity or expression (25%), ethnicity (25%), education (25%), physical appearance (21%) and race (19%).

“The financial education field still has significant work to do to gather sophisticated data exploring financial issues and challenges within the LGBTQ+ community,” Hensley said. “Through a deeper understanding of how this population is being economically restrained, intermediaries like financial planners, counselors, educators and advocates can better meet the needs to support this community.”

« Lawsuit Against Northern Trust Over TDFs Will Proceed