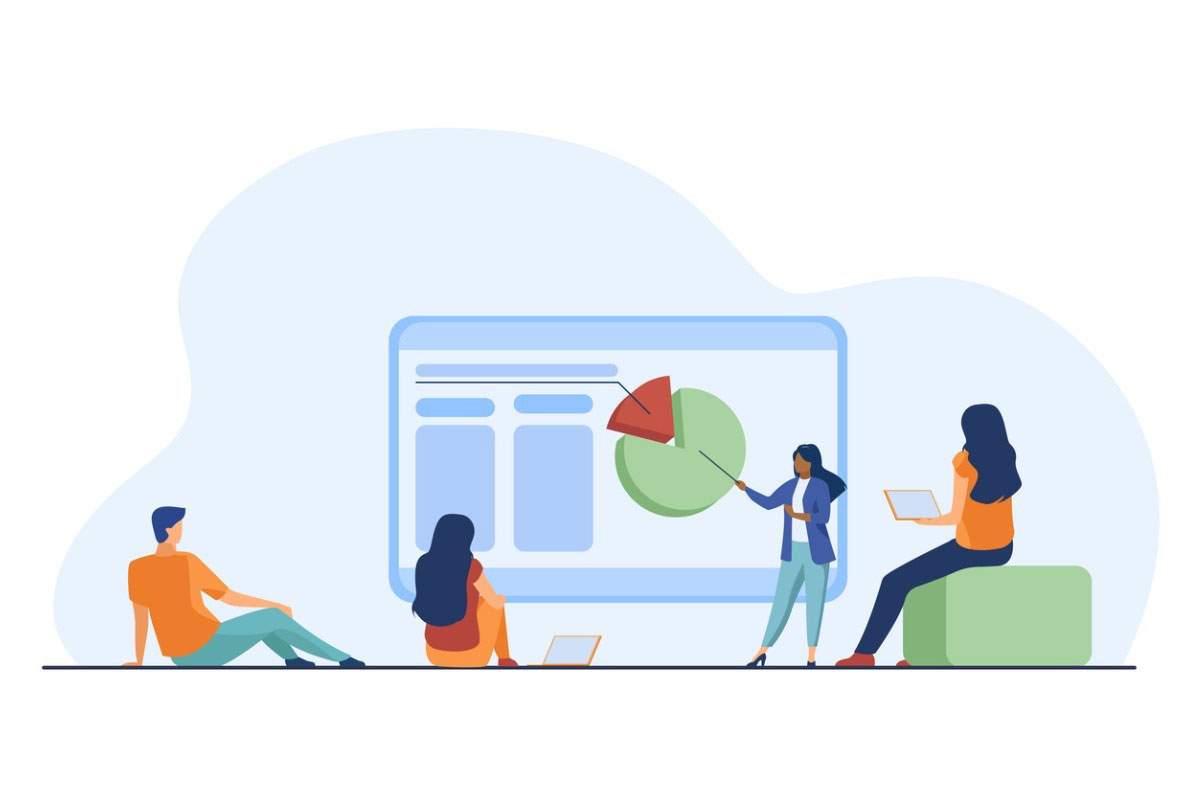 The ruling strikes down two related dismissal motions filed by the defendants, one alleging the court lacks subject matter jurisdiction and the other suggesting the complaint fails to adequately state a claim for relief. This outcome, though far from the end of the matter, opens the door for discovery and potential settlement—or trial.

A former participant in the L Brands 401(k) Savings and Retirement Plan sued the plan sponsor in late November last year, alleging various plan fiduciaries breached their duties under ERISA by allowing excessive fees for recordkeeping and investments. The complaint says the “401(k) Averages Book” shows the average cost for recordkeeping and administration in 2017 for plans that were much smaller than L Brands’ plan was $35 per participant. It says participants in the L Brands plan were paying $56 per participant throughout the period covered by the lawsuit.

The defendants are also accused of failing to monitor the average expense ratios charged to similarly sized plans for investment management fees, which, together with the plan’s allegedly high recordkeeping and administrative costs, renders the plan’s total plan cost “significantly above the market average for similarly sized and situated defined contribution [DC] plans,” according to the complaint. The lawsuit also accuses plan fiduciaries of failing to use the least expensive share classes for mutual funds on the 401(k) plan’s investment menu.

In its new ruling, the District Court considers both dismissal motions in turn, noting that, when a defendant seeks dismissal for both lack of subject matter jurisdiction under Federal Rule of Civil Procedure 12 part (b)(1) and failure to state a claim under part (b)(6), a court must consider the “12(b)(1) motion” first, because the “12(b)(6) motion” will become moot if subject matter jurisdiction is lacking. After doing this, the court says the plaintiffs’ complaint clears both hurdles as required.

Regarding the 12(b)(1) motion, the court recounted how the defense argues the plaintiff lacks standing because she released her claims under the terms of a separation agreement she entered into in 2019 with L Brands. This document contains a provision in which she relinquished any legal claims “with respect to any aspect of her employment” or her “separation of employment.”

The court’s ruling rejected this argument, explaining that the plaintiff has sufficiently alleged both constitutional and statutory standing. It explains the analysis as follows: “The plan in question is a defined contribution plan. Although [the lead plaintiff] is a former participant in the plan, she has participant standing under Section 502(a)(2) because she still retains a colorable claim for vested benefits. For instance, in the event that her lawsuit on behalf of the plan is successful, a restoration of benefits back to the plan would result in a financial benefit to individual participants. Thus, the plaintiff sufficiently meets the requirements for statutory standing under ERISA Section 502(a)(2).”

The ruling engages in some fairly nuanced analysis before concluding, in essence, that properly pleaded and factually plausible claims of fiduciary mismanagement made on behalf of the participant of a DC plan identify a “concrete injury” that is redressable by a court and falls within the scope of Article III standing under the U.S. Constitution.

Another important part of the ruling explains that the existence of a signed separation agreement that seeks to limit some forms of litigation cannot be used as grounds to dismiss the suit at this juncture. The court says the release signed in this specific case has none of the general release language cited in other opinions that have favored defendants citing separation agreement clauses, calling the agreement in this particular case “unequivocally narrower in scope,” as it relates only to claims concerning the lead plaintiff’s employment.

From here, the rest of the fairly lengthy and complicated ruling turns to the 12(b)(6) motion. The core of the defense’s argument is that claims based solely on price do not plausibly infer misconduct by defendants. For example, they suggest the plaintiff’s argument that the plan should have unquestionably been able to obtain recordkeeping and administrative services for “significantly lower than $35 per participant” does not stand up.

Ultimately, the court decided that the lead plaintiff is correct in arguing the dismissal motion misconstrues the complaint’s allegations.

“The complaint does not allege that $35 is the only reasonable fee,” the ruling states. “Rather, the plaintiff’s metrics utilized in the complaint show that the fees were excessive compared to other plans and, as such, that the defendants failed to prudently monitor plan expenses. … The plaintiff’s complaint alleges that the L Brands plan has paid the same administrative fees throughout the class period, despite its significant growth in plan assets and participants, from which a reasonable inference may be drawn that the defendants failed to leverage the plan’s economies of scale and negotiate to reduce such fees.”