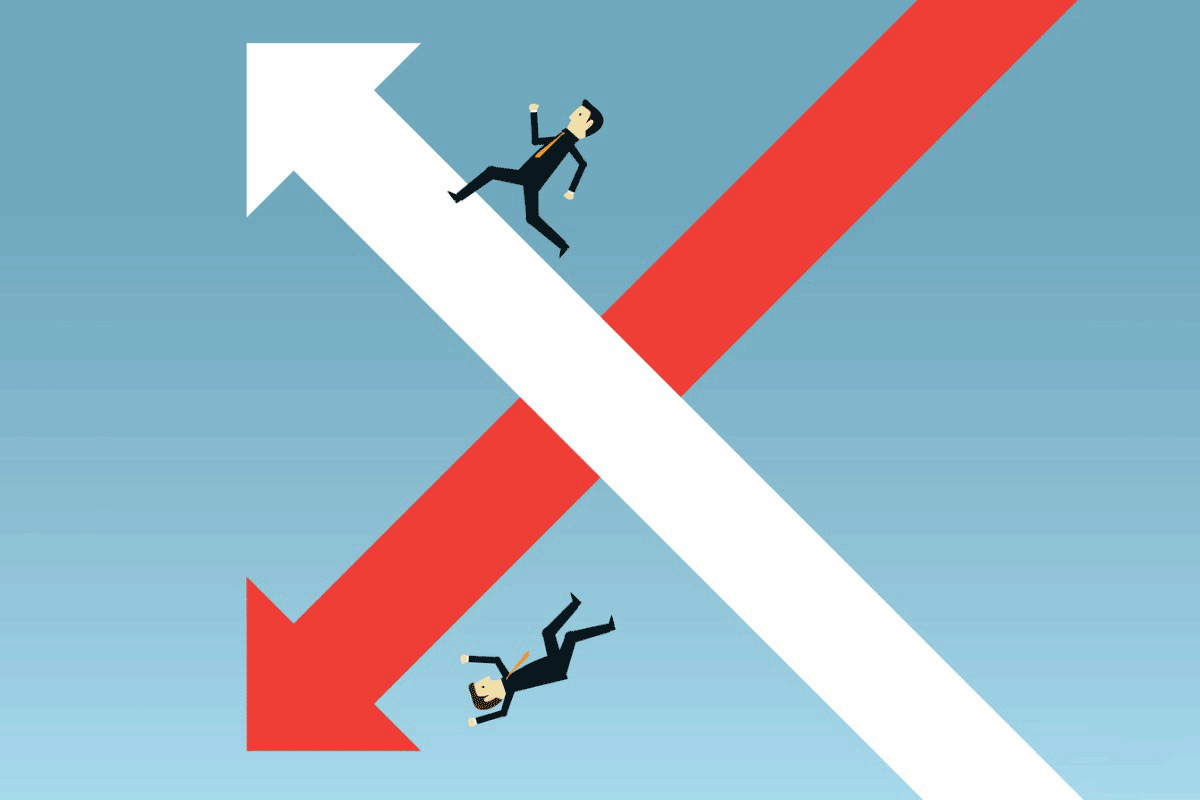 Parts of a lawsuit alleging fiduciaries of the KeyCorp 401(k) Savings Plan allowed plan participants to pay excessive administration and managed account fees and retained a stable value investment option when it was imprudent will move forward, while some claims were dismissed.

According to the complaint, the plan’s fee disclosure provides that each eligible participant is charged $63 per year for administrative services. The plaintiffs offered comparisons to argue that “a prudent and loyal fiduciary of a similarly sized plan could have obtained comparable administrative services of like quality for approximately $30 to $40 per participant.”

The complaint also targets the use of the KeyBank EB MaGIC Fund, a proprietary stable value fund maintained by KeyCorp and the plan’s only stable value fund option. KeyBank is a subsidiary of KeyCorp. According to court documents, during the relevant time frame, roughly one-third of the MaGIC Fund’s assets came from investments by plan participants. The plaintiffs noted that no other defined contribution (DC) plan with more than $2 billion in assets invested in the MaGIC Fund.

The plaintiffs argue there were other stable value fund options with billions of dollars in assets at comparable levels of risk that were available in the marketplace and that would have generated greater returns and lower underlying fees for participants. Court documents say that over the 10 years prior to the end of 2019, the MaGIC Fund averaged an annual return of 2.06%. During that same time frame, 14 other stable value accounts with at least $50 million in assets that were managed using similar targets for duration and credit quality of the underlying fixed income securities had a composite average of an annual return of 2.57% and outperformed the MaGIC Fund in nine of the 10 years.

“Had defendants conducted a proper marketplace investigation, they would not have retained the MaGIC Fund as the plan’s stable value fund option,” the lawsuit says. “Instead, Key improperly used the plan to try to prop up the MaGIC Fund.”

The defendants asserted that dismissal of the claims of excessive administrative fees was warranted because the plaintiffs had not alleged any specific failures in their process for setting the plan’s administrative fee, nor had they alleged a sufficiently meaningful benchmark demonstrating that the plan’s administrative fee was so excessive as to plausibly infer a process-based failure. However, Judge Pamela A. Barker of the U.S. District Court for the Northern District of Ohio concluded that the plaintiffs adequately stated their claim of imprudence regarding excessive fees.

Barker said that based on the plaintiffs’ allegations that other comparable plans paid lower fees, that fees for DC plans have declined over time but the fees for the KeyCorp plan have remained the same since 2015, and that the size of the plan grew but defendants did not negotiate lower fees, it is reasonable to infer that the defendants’ process was flawed and that they failed to prudently monitor the plan’s administrative expenses to keep costs at competitive levels, and thereby breached their fiduciary duty of prudence. She denied the defendants’ motion to dismiss the breach of the duty of prudence claim with regard to the payment of excessive administrative expenses.

Citing court precedent, Barker said that to state a claim for breach of the duty of loyalty, “a plaintiff must allege facts that permit a plausible inference that the defendant engaged in transactions involving self-dealing or in transactions that otherwise involve or create a conflict between the trustee’s fiduciary duties and personal interests. In other words, to implicate the concept of loyalty, a plaintiff must allege plausible facts supporting an inference that a fiduciary acted for the purpose of providing benefits to itself or some third party.” It is not enough to “merely reincorporate alleged breaches of the duty of prudence as disloyal acts.”

Barker found that the plaintiffs failed to allege facts supporting their claim for breach of the duty of loyalty that raise it above the speculative level. She said the plaintiffs have not alleged that Alight actually gave Key favorable rates on any of the other services it provided or even that the plan’s fees were negotiated in connection with the fees for those other services. “Thus, there is no indication that defendants received any benefit in exchange for paying Alight a higher rate for the plan’s administrative services. Even taking into account plaintiffs’ potential lack of access to inside information, to assume that defendants engaged in self-dealing without additional factual allegations is too speculative,” Barker wrote in her opinion. She granted the defendants’ motion to dismiss the breach of the duty of loyalty claim regarding excessive administrative fees.

Moving on to the claim over excessive managed account fees, Barker said that applying the same standard for breach of the duty of prudence described above, she found the plaintiffs’ allegations sufficient to state a claim. The defendants asserted that the plaintiffs’ comparisons were inapt because they did not consider plans structured in the same way as the KeyCorp plan, their comparisons included plans of different sizes and that by only comparing the plans’ managed account rates—and nothing else—the plaintiffs have failed to show that the overall fee structure for all of the services provided by Alight was unreasonable.

However, Barker said the plaintiffs’ allegations provide a strong benchmark that indicates the plan’s managed account fees were excessive. She noted that last July, shortly after the original complaint was filed, Key switched recordkeepers and its managed account service fees significantly decreased as well. She denied the defendants’ motion to dismiss the claim regarding managed account fees.

Citing Patterson v. Morgan Stanley, Barker said, “Allegations of consistent, 10-year underperformance may support a duty of prudence claim. However, the underperformance must be substantial.” She noted that in Patterson, the plaintiffs alleged that the challenged fund had an average annual return of 7.42%, while its benchmark had an average annual return of 8.16% over the same 10-year period. The court in that case held that “such a small disparity in performance relative to its benchmark does not support the inference that defendants were imprudent to retain the [fund at issue] in the set of plan offerings.”

In addition to pointing to the MaGIC Fund’s performance, the plaintiffs argued that the fund’s higher fees demonstrate it was imprudent for defendants to retain the fund. Barker agreed with the defendants that the plaintiffs have not established a sufficient benchmark to support their prudence claim showing the fees charged by the MaGIC Fund were unreasonably high. She noted that they do not provide the amount of fees charged by the MaGIC Fund, specify how much higher they were than comparator funds or identify any specific comparator funds with lower fees in the market.