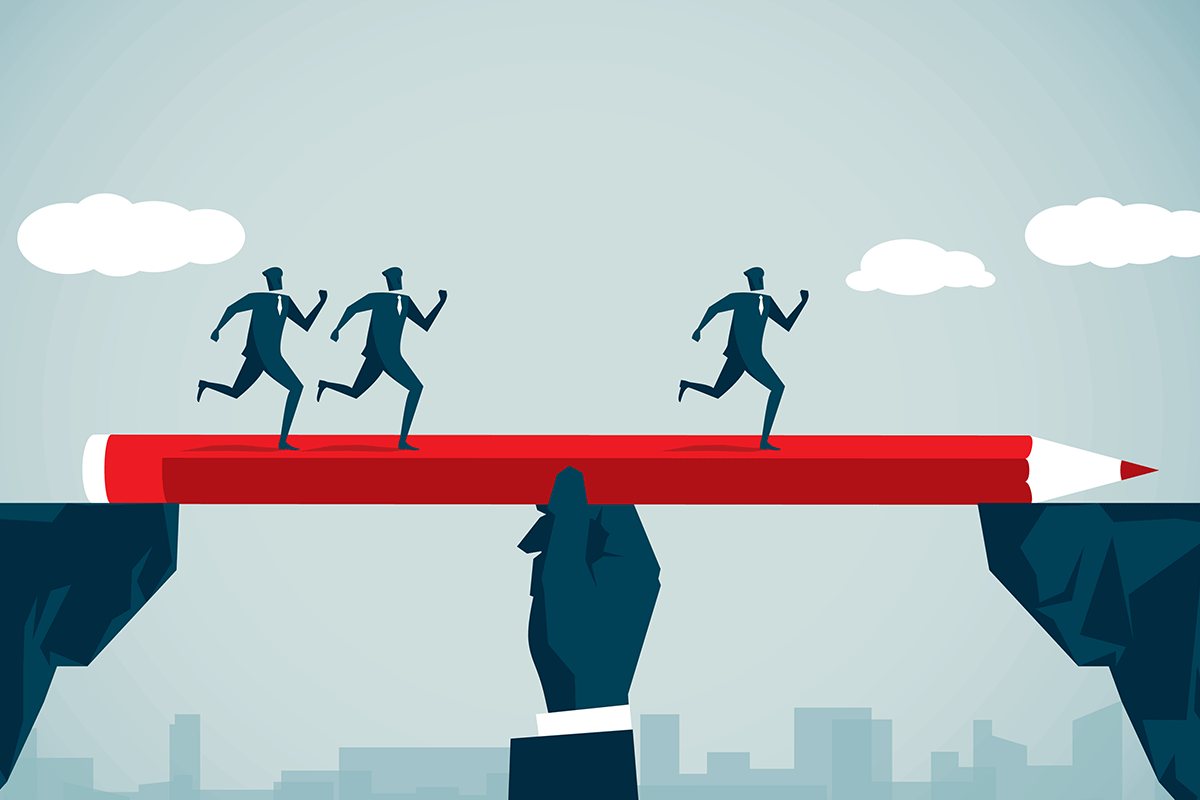 A federal district court judge has denied dismissal of two claims in a lawsuit against Prime Healthcare Services.

Current and former participants of the Prime Healthcare Services Inc. 401(k) Plan filed a proposed class action lawsuit last year against the company and its 401(k) plan committee alleging they failed to fully disclose the expenses and risk of the plan’s investment options to participants; selected and retained high-cost, poorly performing investment options; and allowed unreasonable expenses for recordkeeping.

A considerable amount of space in the complaint is dedicated to challenging the plan’s offering of the Fidelity Freedom Funds target-date fund (TDF) suite. The lawsuit alleges that the defendants failed to compare the actively managed Fidelity Freedom Funds to the passively managed Freedom Index Funds TDF suite and consider their respective merits and features. The complaint says the actively managed TDF suite was riskier and more expensive than the index suite.

In her discussion regarding her reasoning for allowing the breach of Employee Retirement Income Security Act (ERISA) fiduciary duties claim to move forward, Judge Josephine L. Staton of the U.S. District Court for the Central District of California noted that of the 29 Fidelity funds in the active TDF suite, 17 of them trailed their respective benchmarks over their respective lifetimes as of September 2020.

According to the court document, the active suite also had a significantly higher expense ratio than the index suite, despite consistently underperforming the index suite based on three- and five-year annualized returns. The active suite further underwent a “strategy overhaul” in 2013 and 2014 that gave its managers discretion to deviate from glide path allocations to time market shifts to locate underpriced securities. As a result of this “history of underperformance, frequent strategy changes and rising risk,” investors began to lose confidence in the active suite, as indicated by significant capital outflow; in 2018, the series experienced approximately $5.4 billion in net outflows, and the plaintiffs allege that nearly $16 billion has been withdrawn from the fund family over four years prior to 2018. The defendants continued to use the active suite as the plan’s qualified default investment alternative (QDIA) for as long as it was an option in the plan’s investment menu.

Staton found these allegations sufficient to plausibly allege that the defendants failed to act “‘with the care, skill, prudence and diligence’ that a prudent person ‘acting in a like capacity and familiar with such matters’ would use.”

The defendants argued that the complaint does not include any allegations about the process plan fiduciaries used to select the Freedom Fund TDFs as opposed to the index TDFs or other types of investments. But Staton agreed with the plaintiffs that “to state a claim for breach of fiduciary duty [under ERISA], a complaint does not need to contain factual allegations that refer directly to the fiduciary’s knowledge, methods or investigations at the relevant times.” She found the allegations sufficient to allow a reasonable inference of a flawed process.

Lastly, regarding the breach of fiduciary duties claim, the defendants argued that “courts routinely reject attempts to create an inference of an imprudent process through comparisons of the performance and fees of actively managed funds to those of passively managed funds.” Staton agreed that, where plaintiffs allege “‘a prudent fiduciary in like circumstances would have selected a different fund based on the cost or performance of the selected fund,’ they must provide a sound basis for comparison—a meaningful benchmark.” However, citing prior case law, she said, “Courts have specifically held that the determination of the appropriate benchmark for a fund is not a question properly resolved at the motion to dismiss stage.”

Staton did, however, grant the defendants’ motion to dismiss the plaintiffs’ third claim which alleged that “in the alternative, to the extent that any of the defendants are not deemed a fiduciary or co-fiduciary under ERISA,” they are liable for participating “in a knowing breach of trust.”

Staton gave the plaintiffs 21 days to amend their complaint to address the deficiencies she identified in her discussion.