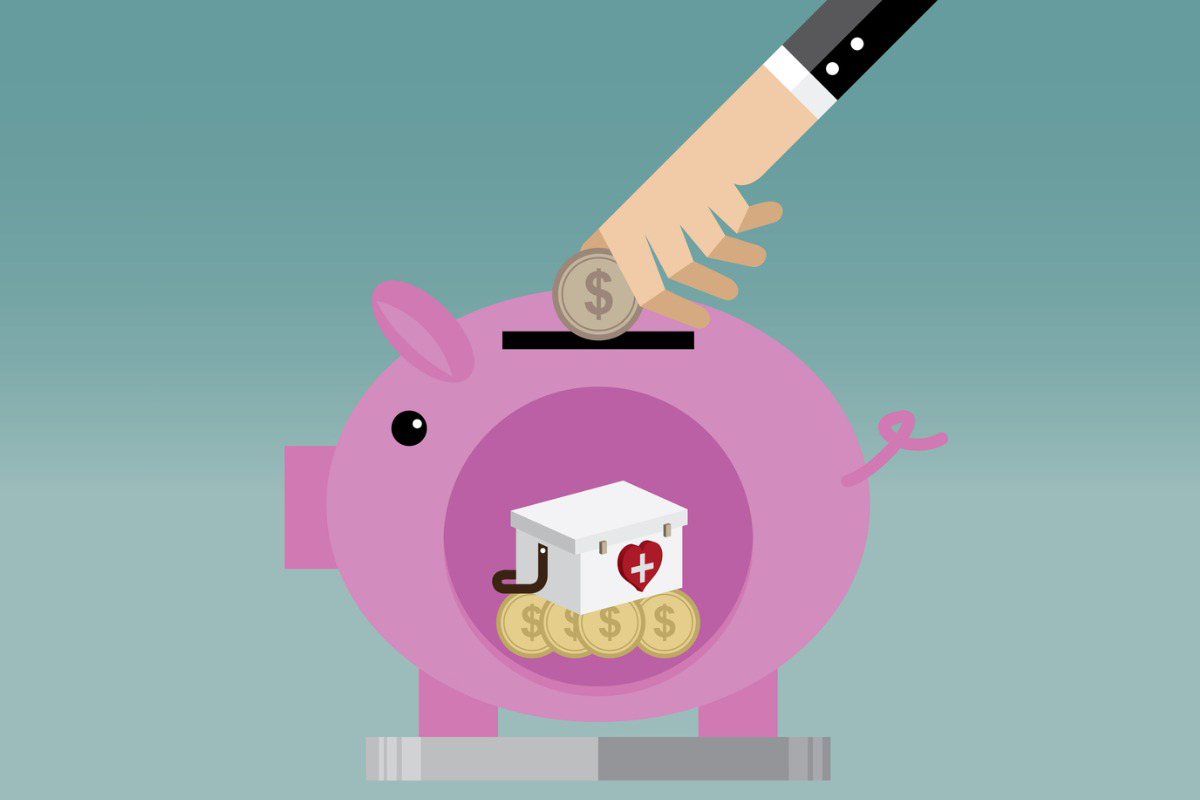 The new SECURE 2.0 retirement law contains two main provisions related to emergency savings, both of which are optional for plan sponsors starting in 2024. The Department of Labor’s schedule for providing regulatory guidance is not yet known.

The first would permit the creation of a “sidecar” account tied to a participant’s retirement account. This account would be capped at $2,500, or a smaller amount set by the sponsor. According to Mike Hadley, a partner in the Davis & Harman law firm and a member of the Society of Professional Asset Managers and Recordkeepers (SPARK) Institute’s advocacy team, the sidecar account must be invested in principal-protected assets, and earnings from those assets may exceed $2,500, but additional contributions cannot be added above $2,500. The Securities and Exchange Commission defines principal-protected investments as investments that offer full principal protection if held until maturity and generally allow investors to earn returns tied to the performance of an underlying asset.

Employers may also auto-enroll participants at a rate of up to 3% of pay into sidecar accounts and must allow withdrawals at least once per month. A participant may also contribute to sidecar and retirement accounts concurrently.

Jeff Cimini, the head of strategy and financial management at Voya Financial, says adding the $2,500 sidecar account would require a plan amendment, which he says is not a particularly complicated process. Plans often refer to statutory and regulatory codes in their plan documents, so when the code is updated, the plan does not necessarily have to change. But since the sidecar account is a new destination for contributions, plan language itself must be amended.

The sidecar account must also be a Roth account in the sense that contributions are taxed before they are deposited, rather than upon withdrawal. However, Cimini says the early withdrawal penalty and the requirement that one wait five years before withdrawing do not apply to sidecar accounts.

Hadley agrees and says this distribution shuffle could be “a challenge to program.” He explains that an overall cap on an account, rather than an annual cap, is one that sponsors and recordkeepers are not accustomed to implementing.

SECURE 2.0 also prohibits highly compensated employees, as defined by the IRS, from contributing to sidecar accounts.

Tim Rouse, the executive director of the SPARK Institute, says this will likely be the greatest challenge to recordkeepers, since they do not have the needed payroll information to determine who counts as highly compensated and who does not. That status is also subject to change, and Rouse says this “could be problematic” and might be something that recordkeepers will have to work with payroll providers directly on to properly administer.

Hadley agrees that tracking highly compensated employee status will be the biggest difficulty from a recordkeeping perspective. He explains that either payroll systems or the recordkeeper will have to have to set up a block in their system to prevent HCEs from setting up sidecar accounts.

According to Hadley, contributions to the sidecar account do count toward the annual retirement deferral limit for 401(k) and 403(b) accounts, which this year is $22,500. This means if a participant put $2,500 in their sidecar, they could only contribute $20,000 to their retirement account.

SECURE 2.0 also says that plan sponsors may have reasonable regulations to prevent participants from contributing to their sidecar account merely to get matching contributions to their retirement account, then immediately withdrawing their own contribution. The industry will likely need additional regulatory guidance on this, according to Hadley.

A second provision of the new law would permit participants to withdraw up to $1,000 in a year from their retirement account to pay for an emergency. They must repay the $1,000 within three years in order to withdraw in this manner again, and they may repay the account through ordinary deferrals. A sponsor may rely on participant self-certification that they are using the money for an emergency.

Hadley explains that this provision is “much more open” than hardship withdrawals, as there is no requirement that the amount withdrawn equal the amount needed, and the plan itself it not required to check that the amount was indeed spent on an emergency. Some participants may withdraw for items that others might not consider a true emergency.

Though there is some potential for abuse, Hadley explains that this is “better than the alternative,” whereby a participant in an emergency has to go through a tedious verification process just to withdraw $1,000 or less.

Hadley expects that many recordkeepers will not be in a position to offer these provisions by 2024, when they are permitted, because they are not the main priority for either recordkeepers or plan sponsors, and the provisions create a number of challenges which will require regulatory guidance.