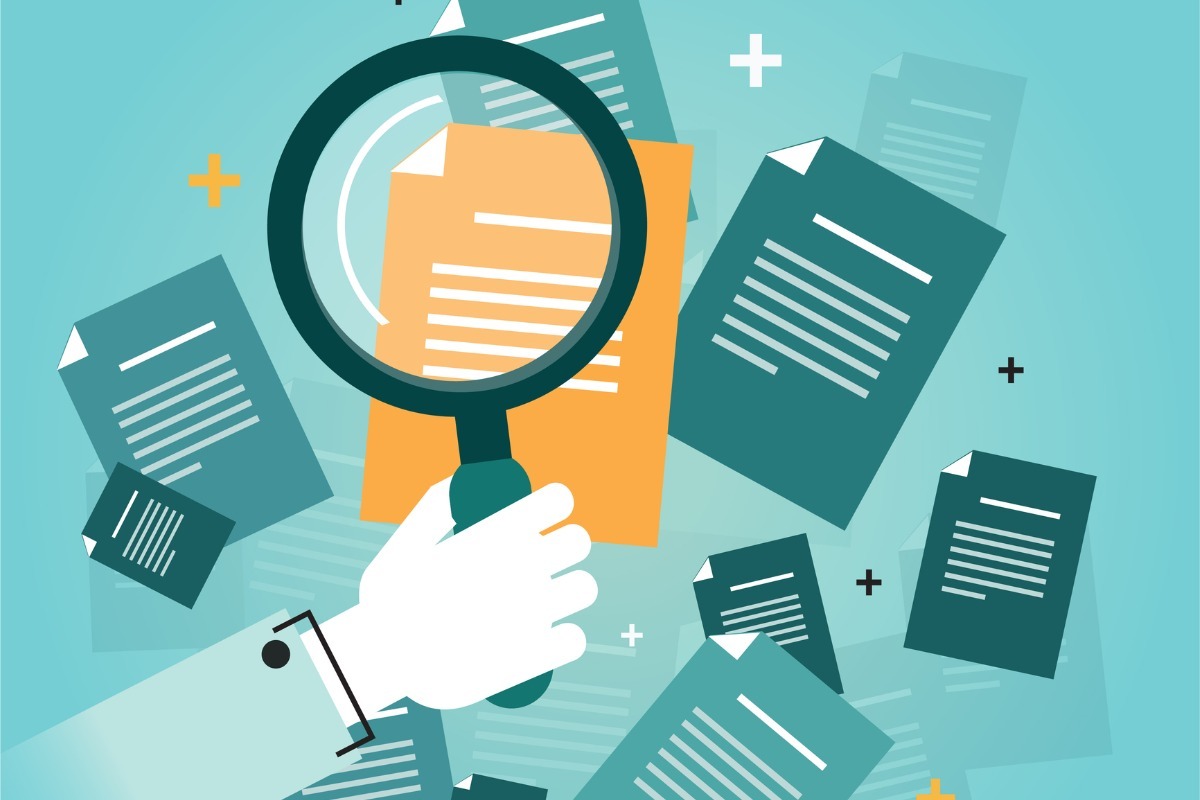 The Department of Labor (DOL) has responded to a request about whether Section 503 of the Employee Retirement Income Security Act (ERISA) and the department implementing a claims procedure regulation require a plan fiduciary to provide, upon a claimant’s request, a copy of an audio recording and transcript of a telephone conversation between the claimant and a representative of the plan’s insurer relating to an adverse benefit determination.

An information letter issued by the DOL says a claimant’s request for such a recording was denied. The denial stated that the “recordings are for ‘quality assurance purposes,’” and “are not created, maintained or relied upon for claim administration purposes, and therefore are not part of the administrative record.”

The DOL said ERISA Section 503 requires every employee benefit plan to “afford a reasonable opportunity to any participant whose claim for benefits has been denied for a full and fair review by the appropriate named fiduciary of the decision denying the claim.” Importantly, the regulations further require that the claims procedures of a plan will not provide a reasonable opportunity for a full and fair review of a denied claim, unless, among other things, “the claims procedures provide that a claimant shall be provided, upon request … copies of, all documents, records and other information relevant to the claimant’s claim for benefits.”

The DOL noted that, among other things, its regulation provides that for this purpose, a document, record or other information is relevant to a claimant’s claim if it was “generated in the course of making the benefit determination,” even if it was not “relied upon in making the benefit determination.” In addition, the DOL said, it is immaterial whether information was “not created, maintained or relied upon for claim administration purposes.”

In the DOL’s perspective, the fact that a recording was made for quality assurance purposes would support it being subject to a disclosure request for relevant “documents, records and other information.”

The DOL added that nothing in the regulation requires that relevant documents, records or other information consist only of paper or written materials. Rather, in the preamble to recent amendments to its regulations, the department recognized that an audio recording can be part of a claimant’s administrative record. The DOL previously clarified that no limit was intended on the types of evidence claimants can submit. In its response to commenters on the regulations, the department listed “video, audio or other electronic media” as types of evidence plans cannot refuse to accept.

DiCarlo says the claim regulation referenced in the information letter applies to both health and welfare plans and retirement plans. In other words, the requirement to produce requested documents and the definition of relevant documents is the same for both types of plans.

“Retirement plans would have the same concerns about whether call recordings would have to be produced if requested,” he adds. “If the situation moved to litigation and requested documents were not produced, there would be consequences for the plan sponsor.”

DiCarlo notes that the information letter is fairly limited in scope. “The initial reactions—some that I’ve heard—is this means all call recordings have to be disclosed to participants, but this is the DOL’s specific opinion on a particular set of circumstances,” he explains. “In many situations, there are calls participants want that occurred years before a claim was made, and this [information letter] doesn’t address that situation.”