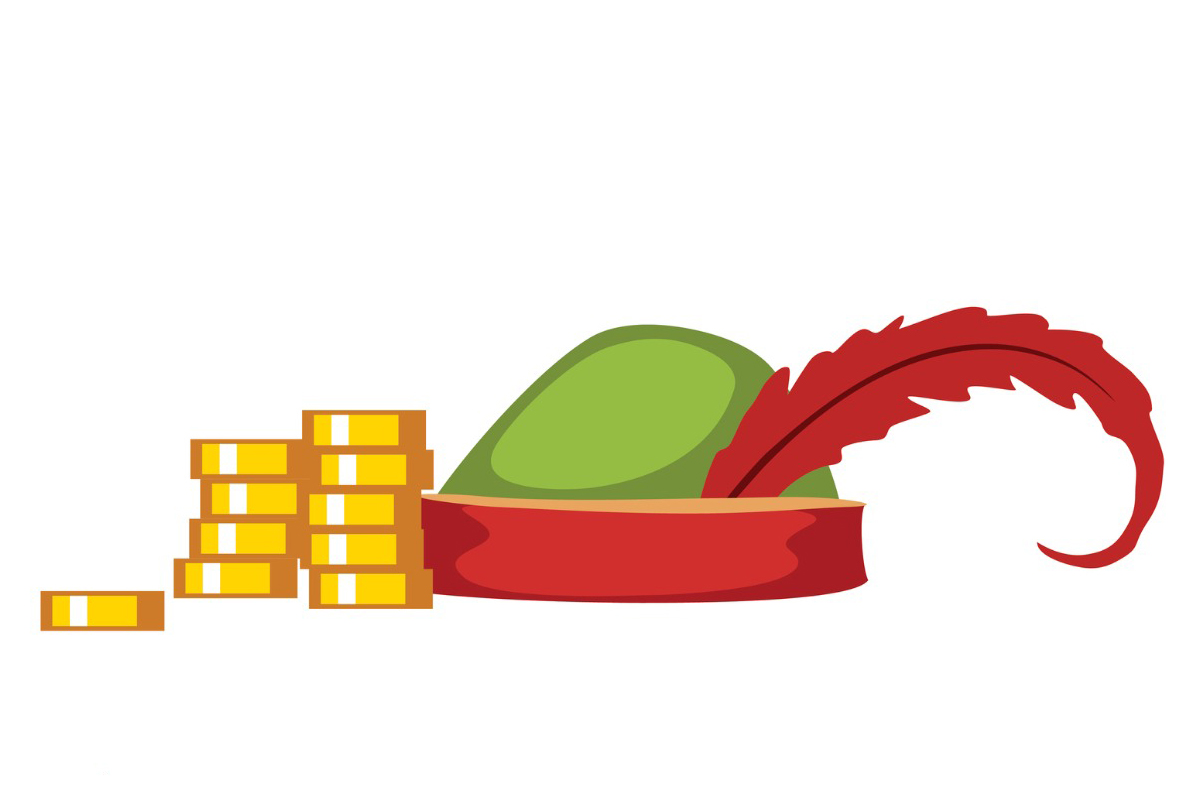 Online stock trading platform Robinhood Markets said that of the more than 1 million initial participants of its new individual retirement account platform, almost half used its customized recommendation tool to build their savings portfolio, instead of choosing their own investments.

Robinhood Retirement, a new division of the online brokerage, said half of users for the IRA it launched in December opted for a tax-deferred savings portfolio made up of 10 exchange-traded funds based on an algorithmic investment process built by the Menlo Park, California-based brokerage.

Robinhood released the data alongside an announcement that its IRA platform is open to all eligible users for the start of tax season after an initial waitlist period in which it opened the platform to more than 1 million users. The firm’s IRA offers participants a 1% match, without a fee, of every eligible dollar contributed if the participant maintains the account for at least five years.

The firm announced that more than three-quarters of its users opted for a Roth IRA, as opposed to a traditional IRA, and that many of the initial customers were gig workers “from the likes of DoorDash and Uber, [who] identify as self-employed, or are looking to save beyond what’s provided by their employers including Amazon, FedEx, Walmart, UPS, among others.”

“A quiet crisis is brewing—one that faces this and the next generation,” wrote Baiju Bhatt, Robinhood co-founder and chief creative officer, in a blog that appeared alongside the release. “Systems are failing to catch up to the needs of how many people live and save (or don’t). … We see an opportunity to be a part of the solution, to build products that adapt to the way work and savings will evolve, and ensure people have the tools to control their financial future—just like the way we started.”

Robinhood has tapped its own investment and data science team to design the investment process and ETF selections for its recommended retirement portfolios, according to the spokesperson. The team is led by Stephanie Guild, Robinhood’s senior director of investment strategy who also provides users thoughts on market conditions in the Robinhood app. PLANADVISER interviewed Guild about the new retirement push in late December.

IRA savers’ options include building their own portfolio or mixing the customized suggestion with their own choices, the announcement said.

Robinhood came to fame during the pandemic, when individual investors used its phone app to buy and trade stocks. With a return to more normal working schedules, along with a bear market, the company has seen a drop in monthly active users. It announced its new retirement business focus in an earnings call for the third quarter of 2022.

“The way people are employed won’t match up to the way they usually access benefits—through a traditional employment structure,” Bhatt wrote this week in the same blog post. “What happens then, if important benefits are tied to a less prevalent single employer lifestyle? Those benefits should follow you to any employer or source of income, not be tied to a company.”