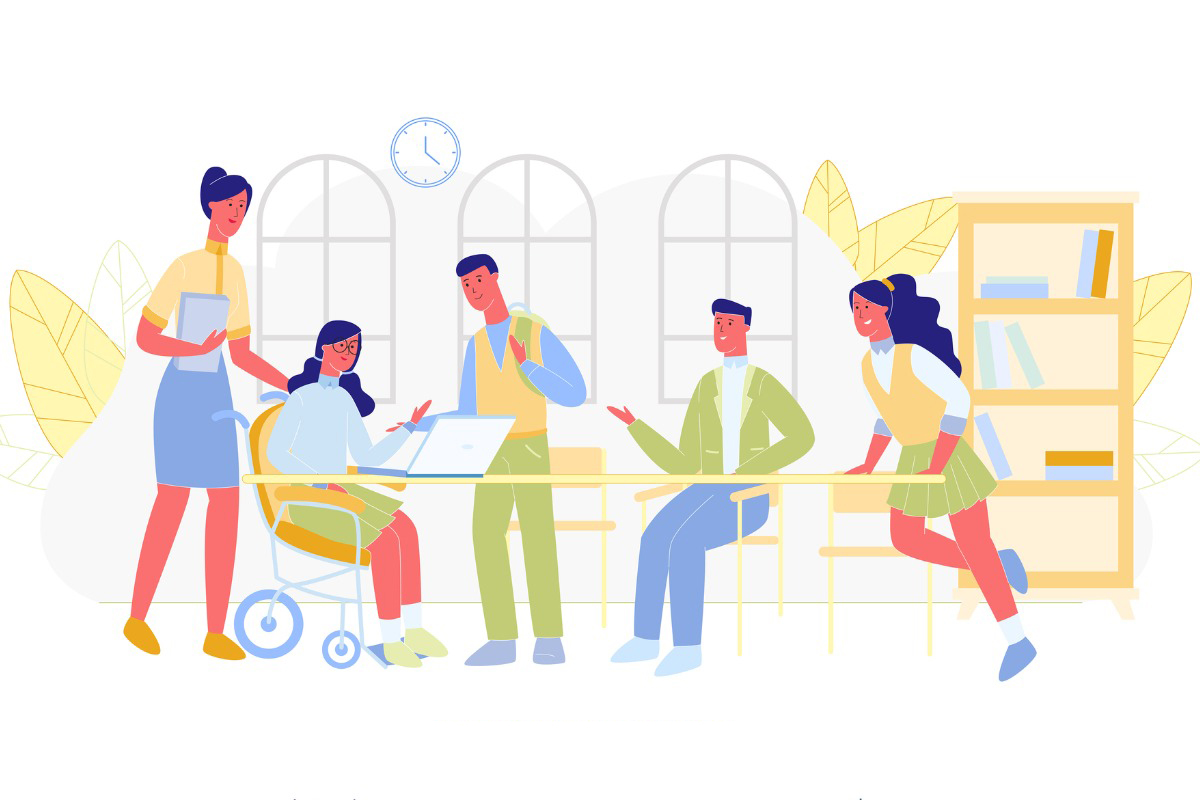 One of the most widely known provisions in the SECURE 2.0 Act of 2022 is the student loan matching provision, which takes effect in 2024. But there are two other reforms in the legislation relevant to those saving for higher education rather than repaying loans.

SECURE 2.0, which builds on the Setting Every Community Up for Retirement Enhancement Act of 2019, makes changes to both ABLE and 529 accounts.

Achieving a Better Life Experience accounts are established by state governments and were authorized by Congress in 2014. They allow beneficiaries with qualifying disabilities to save in a tax-advantaged account, provided the money is spent on eligible expenses, which can include higher education, as well as basic living and housing expenses. ABLE account balances are not used in determining eligibility for means-tested government assistance programs.

ABLE accounts have maximum account balances set at the state level. Maryland, for example, caps ABLE accounts at $500,000. The maximum annual contribution is set by the federal government and is $17,000 for 2023.

According to Allison Brecher, the general counsel at Vestwell, current law states that the onset for the qualifying disability had to occur at age 26 or younger in order to qualify for an ABLE account. SECURE 2.0 will increase this age to 46. Brecher says millions could qualify on this basis, and it is particularly helpful to veterans who may have been disabled after the age of 26 due to military service. She adds that ABLE funds can be used for a wide range of expenses, such as a home purchase.

This provision takes effect in 2026.

Like ABLE accounts, 529 accounts are also state-sponsored, tax-advantaged plans. Anyone, including the account creator, can be the beneficiary of the account, as long as the money is spent on higher education. 529 accounts do not have contribution limits and have a variety of investment options.

Under current law, there is no way to get money out of a 529 account without a 10% penalty on the account’s earning if the beneficiaries’ higher education expenses end up being less than the amount saved. A good problem to have, perhaps, but this can disincentivize the use of 529 accounts due to the risk of the beneficiary gettting an unexpected scholarship or not attending college at all, thereby subjecting most of the account to the penalty.

The SECURE 2.0 Act addresses this problem by permitting 529 account holders to roll the money into a Roth IRA, since both Roth IRAs and 529s are post-tax accounts.

The rollovers have some limits, though. Beneficiaries can roll over a maximum of $35,000 during their lifetime, and normal Roth IRA annual contribution limits apply, set at $6,500 for 2023. The account must have been open for 15 years to be eligible for such a rollover, and specific contribution and earnings amounts must be at least five years old before being rolled over.

This provision takes effect in 2024.