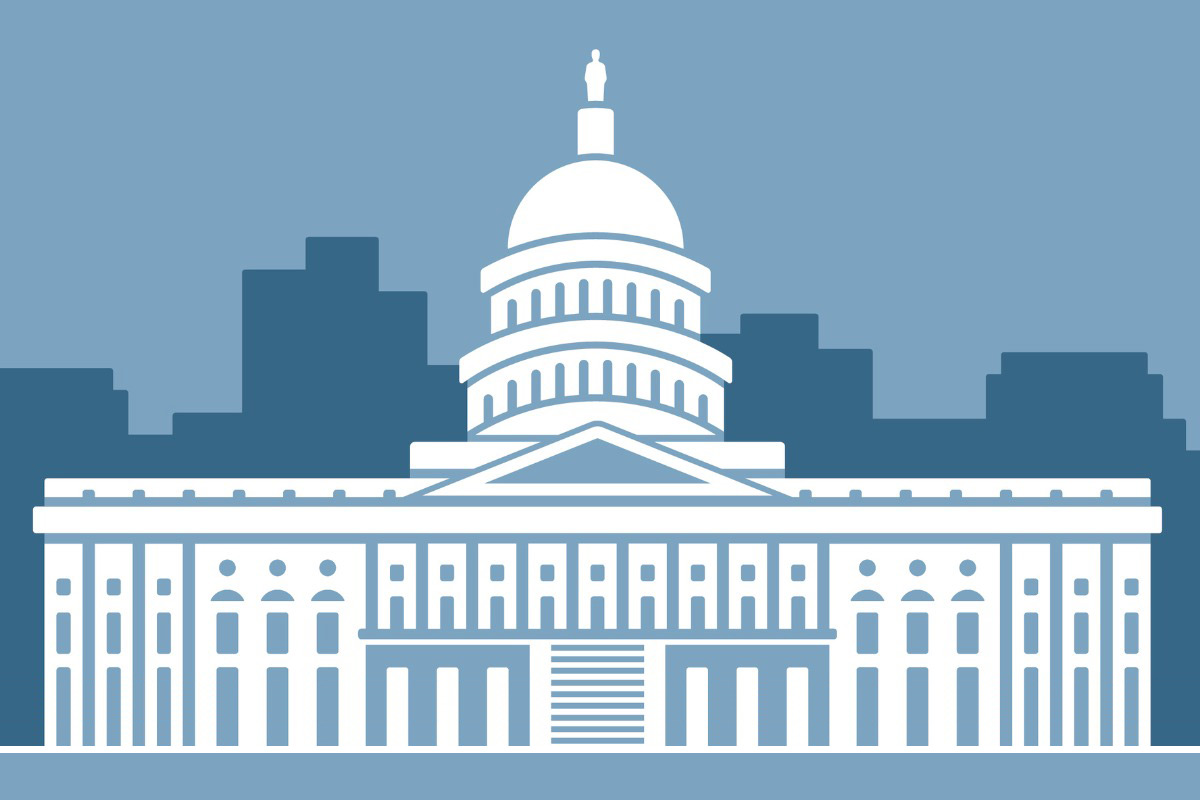 The full U.S. Senate voted 53 to 45 Wednesday to approve President Joe Biden’s nomination of Gary Gensler as chairman of the U.S. Securities and Exchange Commission (SEC).

This development was expected by Washington watchers, but its timing had remained more or less unclear until shortly before the vote happened—underscoring the time crunch that has become synonymous with the operation of the U.S. Senate. Case in point, Gensler’s vote was squeezed between debates about legislation to address the rise in anti-Asian hate crimes across the U.S., the withdrawal of U.S. troops from Afghanistan, the Biden administration’s infrastructure plan and various other matters demanding the Senate’s attention, including discussions about state-level voting restrictions and the potential for the U.S. to rejoin the Iran nuclear deal.

While the roll call Senate vote might have lacked in spectacle, it was nonetheless an important development for the financial advisory and brokerage industries.

Gensler takes the helm during a period of transition for the SEC, as evidenced by the recent publication of the regulator’s 2021 list of examination priorities. One of the top priorities on the list is making sure firms are complying with the relatively new Regulation Best Interest (Reg BI) and the related Department of Labor (DOL) fiduciary rule. Also notable is the division’s enhanced focus on climate change and its impact on equity market participants. The SEC also said it will prioritize cybersecurity, operational resiliency and the ongoing proliferation and development of financial technology innovations, including digital assets. Notably, the 2021 priorities list links the publication of disaster-related and climate change-related data to this examination priority.

All of these matters came up during Gensler’s early March confirmation hearing before the Senate Committee on Banking, Housing and Urban Affairs. That hearing can only be described as contentious, due in part to the fact that it was held as a rare joint hearing also featuring the Biden administration’s nominee to head the Consumer Financial Protection Bureau (CFPB), Rohit Chopra. Democrats used the hearing to speak about issues of racial and wealth inequality exacerbated by the pandemic, while Republicans focused squarely on the potential of government overreach, as well as Chopra and Gensler’s records of working on consumer advocacy issues.

Responding to questions asked by the committee’s Republican members, Gensler said he will be very focused on the concept of “materiality” in any work he does to create new disclosure requirements for environmental, social and governance (ESG) investing. He also said he would focus on the importance of promoting disclosures about the racial and gender diversity of the leadership of publicly traded companies, again keeping the concept of materiality front and center.

Responding to related questions from Democrats and Republicans, Gensler committed to reviewing the SEC’s recent regulatory actions regarding the proxy voting marketplace, suggesting that proxy voting advisory firms have an important role to play in supporting institutional investors and pension funds.

Gensler was further questioned about the possibility of requiring public companies to disclose political donations made in the normal course of business. Several of the committees’ Democrats suggested that corporate executives often use company funds to make donations in the name of their company which also happen to benefit themselves as private citizens.