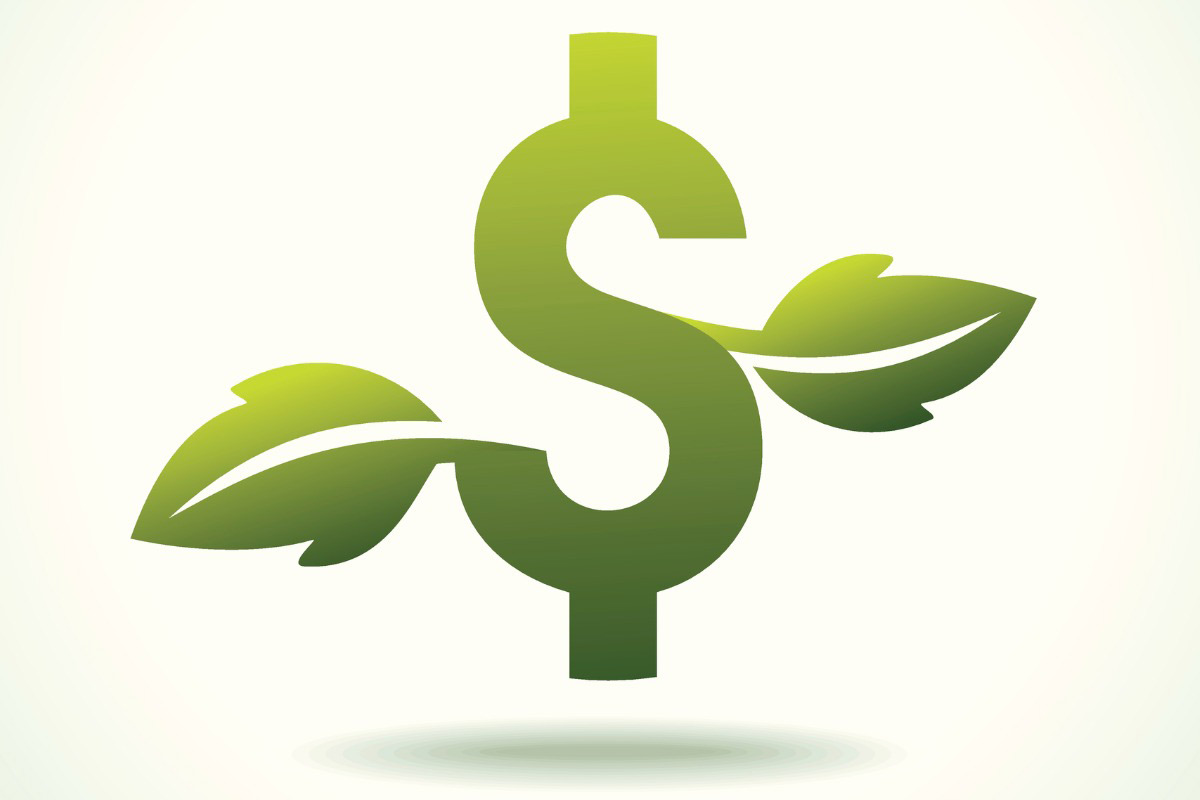 The Government Accountability Office (GAO) has recommended that the executive director of the Federal Retirement Thrift Investment Board (FRTIB) evaluate the Federal Thrift Savings Plan (TSP)’s investment offerings in light of risks related to climate change.

“Climate change is expected to affect financial markets over time. For example, transitioning to a low-carbon economy could reduce the financial performance of companies that emit greenhouse gases. This could pose risks for retirement plans invested in such companies—including the Thrift Savings Plan for federal workers,” the GAO said.

The agency added that evaluating such risks is also consistent with its Disaster Resilience Framework. “Taking action to understand the financial risks that climate change poses to the TSP would enhance FRTIB’s risk management and help it protect the retirement savings of federal workers,” the GAO said.

The GAO reviewed documents and interviewed officials from selected retirement plans for public and private-sector employees in the United Kingdom, Japan and Sweden identified as examples of plans that are addressing climate risks. These plans have leveraged their knowledge to develop strategies for addressing these risks as part of their passive investment approach.

The agency says retirement plans can assess their exposure to these risks by analyzing the potential financial performance of holdings in their portfolios under projected climate change scenarios.

Officials from plans in the United Kingdom, Japan and Sweden that had taken steps to incorporate climate change risks into their plan management described using engagement—such as outreach to corporate boards—to encourage companies in which they invest to address their financial risks from climate change. Officials had taken other steps as well, such as incorporating climate change as a financial risk into their policies and practices. Officials communicate information on climate-related investment risks through public disclosures and reports.

An environmental scientist in Australia sued his pension fund for not adequately disclosing or assessing the effect of climate change on its investments. The lawsuit settled, with the Retail Employees Superannuation Trust, commonly referred to as Rest, committing to net zero emissions in its portfolio by 2050. The fund also said it would “enhance its consideration” of such risks when making investments, publicly reveal its holdings and monitor the approach of its external fund managers, according to a news report by Bloomberg.

Maximilian Horster, managing director and head of climate solutions at Institutional Shareholder Services (ISS)* ESG, previously told PLANADVISER that the Australian environmental scientist was not suing for his retirement plan to invest differently—he sued because plan fiduciaries didn’t even understand or measure the risk from climate change. Horster said the first step for plan fiduciaries is to understand what the risk of climate change is to investments or how to invest to help mitigate climate change.

George Michael Gerstein, fiduciary governance group co-chair at Stradley Ronon Stevens & Young LLP in Washington, D.C., told PLANADVISER there are more studies coming out by asset managers and insurers that are identifying material risks to performance based on climate change. “It’s not a reaction to some moral uproar; they are really analyses based on risk and return,” he said. And he anticipates there will be increasing acknowledgement that climate change can influence investment performance.

Horster said climate litigation has been around for many years, and “there are many initiatives [in] which investors face the risk of being sued about climate change.”

In an interview with PLANADVISER, Vikram Gandhi, a Harvard Business School professor who developed the school’s first course on impact investing, said the fiduciary obligation is to preserve and increase capital given a certain level or risk, especially if employers are considering the long term. “If you have a long-term time horizon, then you should be thinking of ESG [investments] as part of the investment process, because otherwise you’re not fulfilling your fiduciary obligation,” he argued.

Could the GAO’s recommendation for the FRTIB portend a bigger effort in the future to get private and public retirement plan fiduciaries to include assessments of risk from climate change as part of their investment reviews?

« IRS Considering Whether Physical Presence Requirement Relief Should Be Permanent