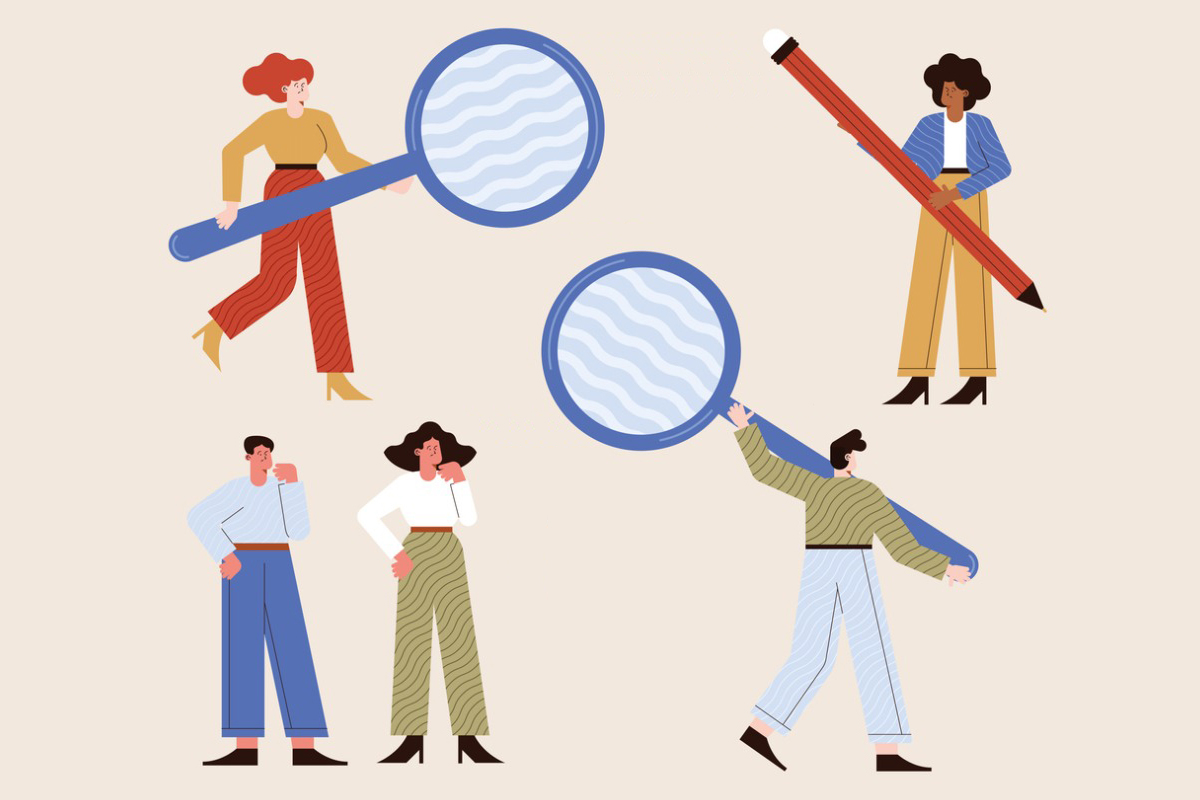 “One thing I was surprised by: Automatic enrollment is held up as a way help pass the ADP test for when a plan isn’t a safe harbor, but what I found was [for] the percentage of plans without, I didn’t find that it helped,” Droblyen says.

Corrective measures for failing ADP and ACP tests include a return of excess contributions plus interest to highly compensated employees. The tests must be corrected within 12 months, but anything past 2-1/2 months results in an excise tax for late correction.

IRS tax-qualified employer-sponsored retirement plans can choose to be a safe harbor or non-safe harbor plan, depending on what is best for the business. Safe harbor plans allow business owners to avoid ADP and ACP testing requirements, in exchange for the employer providing, among other things, contributions to employees’ accounts that are fully vested at the time contributions are made.

“Through these designs, the IRS has created specific requirements on the level of employer contributions that an organization can make,” Reynolds says. “By virtue of doing so, they can eliminate the need to conduct that in testing. The first strategy, if there’s a potential for testing problems, is to consider a safe harbor plan design, and many organizations have done so and tailored their designs to meet those requirements so that they avoid the annual testing process.”

The enhanced safe harbor, which also requires employees to contribute to the plan, must be at least as generous as the basic match. A common formula is a 100% match on the first 4% of deferred compensation.

The nonelective safe harbor does not require employees to contribute to the plan, and the employer contributes 3% of their salary, which comes directly from the business. It is not deducted from employees’ wages.

Plan sponsors that select safe harbor and automatic enrollment plan designs can limit testing headaches and mitigate the risk of having to take corrective measures to be in compliance, Droblyen says.

“If you are a [plan that is] safe harbor, you automatically pass the ADP test, so you’re paying about the same amount of money to go safe harbor as you would if you failed testing,” he explains. “If you’re top-heavy and you get to the ADP, you get the free pass on the ADP test.”

Droblyen’s study aimed to provide insight to plan sponsors on the benefits and drawbacks of automatic enrollment and safe harbors, and to “put some numbers to it [from] some real-life plans to convey the point, hopefully a little bit more effectively,” he explains.

The study, which examined 3,217 businesses, includes specific insights for small business plans, as small plans’ demographics are more likely to result in failures—because business owners can comprise a high percentage of plan participants at small companies, he explains.

For background, Droblyen’s study explains that a 401(k) plan is considered top heavy for a plan year when the account balances of “key employees”—i.e., certain officers, owners and highly compensated employees—exceed 60% of total plan assets as of the last day of the prior plan year.

“What we’re finding—irrespective of their automatic enrollment status—[is] about 30% of plans fail,” he says. “That’s a function of the test.

Failing ADP, ACP and top-heavy testing is not the end of the world, or an immediate and resounding grounds for the small business plan to be disqualified, as some plan sponsors have thought, Droblyen notes.

Education on testing is key to help plan sponsors, he adds. Plan sponsors have one surefire option available to help with ADP and ACP testing, but tactics for other tests are more muddied, he explains.

“The slam dunk is to go safe harbor, but if you don’t want to fund that contribution, it’s getting your not-highly-paid people to defer at high rates—a high enough rate to support the HCE rate,” Droblyen says. “Then there might be nothing you could do about being top-heavy because—say you’ve got a really small plan with five participants and three of them are business owners, unless your nonowners are really pumping in the dough, you’re probably going to be top-heavy.”

Reynolds agrees with Droblyen’s tactics to avoid failing testing and explains that there are corrective measures for plan sponsors that don’t pass the test.

“The next thing that they can consider is to try to encourage the lower-paid population to participate in the plan,” which can be achieved through automatic enrollment, she says.

Reynolds adds, “If all of those things don’t work, and at the end of the day the organization fails testing, then there are a number of strategies that can be used, that must be used, in order to correct the disparity.”

Plan sponsors must choose from among two options to resolve the issue. The employer must either give money back to the highest-paid employees, “because in order to meet the test, they may have to decrease the average contributions made by the highest-paid individuals,” Reynolds says.

Sponsors can also choose to correct the plan imbalance by making contributions to the non-highly compensated population to increase their average savings rates.

“Probably the biggest thing is [taking] more of a proactive stance,” she says. “You can’t change participation after the year has closed, right? You have to be forward-thinking about that, so organizations that are challenged with testing really need to think ahead, do projected tests and think about what changes they can implement during the current year that are going to have a positive effect.”

She adds, “Otherwise, it could take a fair amount of time before any of these strategies necessarily move the needle.”