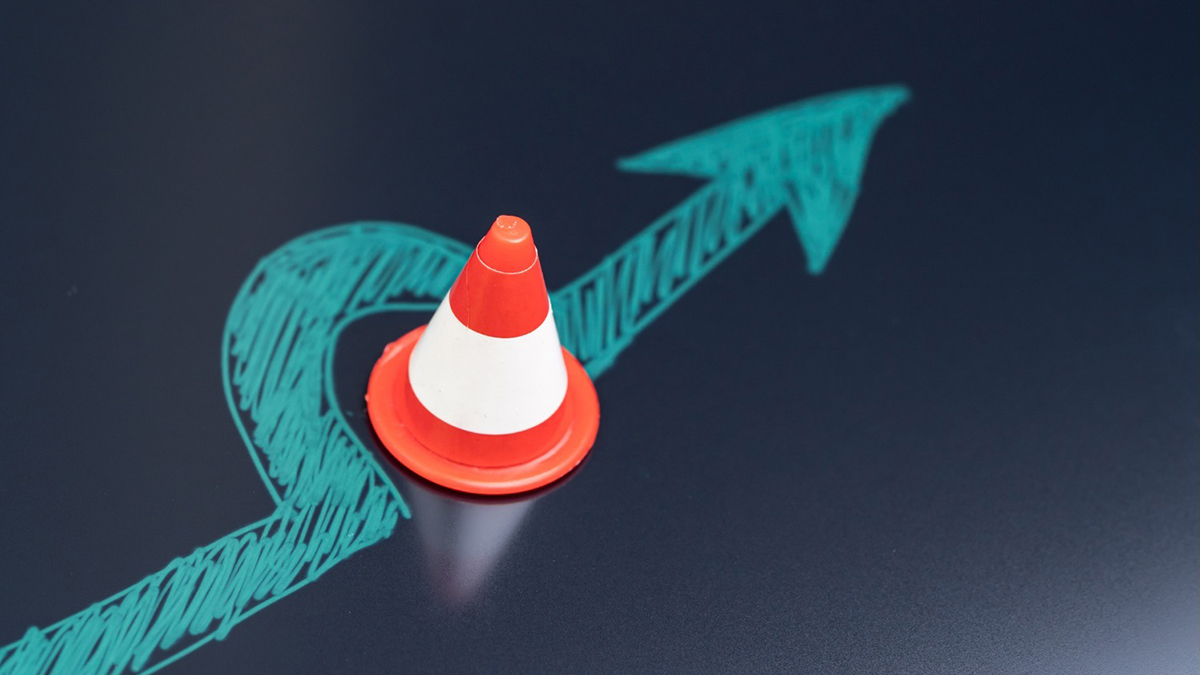 Asked by PLANADIVSER for his broad take on the evolving Employee Retirement Income Security Act (ERISA) litigation landscape, Michael Klenov, an attorney at plaintiffs’ firm Korein Tillery, says 2020 has been an eventful year.

“This is the case for a few reasons,” Klenov says. “First of all, 2020 has been an action-packed year from the perspective of ERISA-focused decisions coming from the Supreme Court. This term brought a larger number of ERISA cases than you would typically see in a single term, and some of these could have a significant impact.”

One such case was Intel Corp. Investment Policy Committee v. Sulyma. The high court’s 14-page ruling clarifies what factors establish “actual knowledge” of a potential fiduciary breach under ERISA. In short, the Sulyma ruling has affirmed that actual knowledge is only established by genuine subjective awareness of the information being considered in the lawsuit—not by the mere provision of documents or the theoretical availability of the information in plan disclosures sent to retirement plan participants and filed with the Department of Labor (DOL).

For context, the actual knowledge concept matters in practice because of ERISA’s special three-year statute of limitations period, which begins when plaintiffs can be shown to have gained “actual knowledge” of an alleged fiduciary breach. In other words, under ERISA, if the DOL or a private individual participant has “actual knowledge” of a potential fiduciary breach, they have three years to file a claim. On the other hand, if they don’t have that actual knowledge, there is a longer, six-year statute of limitations period in which they could first learn about and then challenge the decisions of fiduciaries in court.

It is hard to say whether this decision will lead to a greater or fewer number of complaints moving forward, in Klenov’s view, but it was nonetheless an important development, shown by the fact that the texts of many newly filed lawsuits include substantial discussion of the actual knowledge issue. It may be the case that the ruling is a bigger deal in the long run for the DOL’s ability to bring lawsuits against plan fiduciaries. This is because the decision explicitly states that it would be unreasonable to assume that the DOL is able to review and digest—i.e., produce “actual knowledge” about—all the disclosures it receives. In effect, the ruling gives the DOL a six-year lookback period to file fiduciary breach litigation, rather than a three-year period.

It was also a divided Supreme Court that ruled this year in the complex case known as Thole v. U.S. Bank. Klenov says this ruling is clearly going to help tamp down the overall number of ERISA lawsuits filed. In simple terms, the Supreme Court’s conservative majority determined that pension plan participants who have not seen their own benefit payments directly reduced or otherwise altered cannot sue their employer on behalf of the whole pension plan for failing to live up to ERISA’s fiduciary duties.

“Thole v. Bank is a ruling that, as an ERISA practitioner who is usually on the plaintiffs’ side, is really disappointing,” Klenov says. “You just want to slap your forehead. The ruling has cut off a lot of opportunity for litigation that could protect plan participants. My view is that the Supreme Court gutted ERISA’s fiduciary duty requirements as they apply to defined benefit [DB] plans, which were the overwhelmingly predominant types of pension plans at the time ERISA was enacted.”

Other plaintiffs’ attorneys have agreed with that assessment, telling PLANADIVSER the Thole ruling raises some potentially vexing unintended constitutional standing questions. On the other hand, attorneys who tend to represent defendants in such cases have applauded the decision. They say it is the equivalent of legal common sense to confirm that so-called “Article III standing” applies in the context of ERISA lawsuits, too.

Stepping back from these specific decisions, Klenov says the industry has probably reached—or is just now getting beyond—the peak of the ERISA litigation wave that started some 10 or 15 years ago.

“Over the last decade, we have wrung out the major issues that were initially so ripe for ERISA litigation,” he says. “The trend today is that litigation is becoming more incremental, hitting at the edges of recordkeeping and mutual fund fees, for example, and it is moving down market as well. One big factor is that a lot of this stuff is self-correcting. Plan sponsors and their consultants have seen how these cases have evolved, and they have made a lot of adjustments and refinements to their plans. That will naturally lead to a slow decrease in the overall number of lawsuits, I expect.”

« The Year in Hardship Withdrawals and Leakage