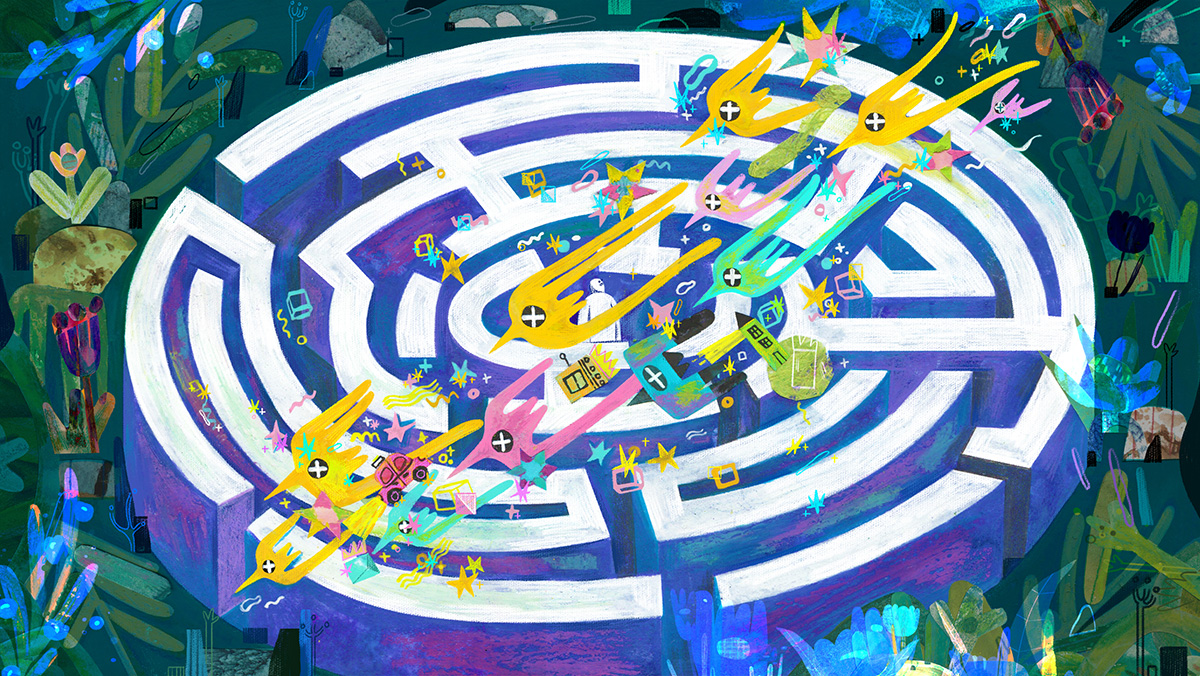 One of the main reasons that plan sponsors have been hesitant to bring alternative assets into defined contribution plans is concerns about the liquidity of such assets.

Private real estate, for example, which has become the most common alternative investment within defined contribution plans, is at its core an illiquid asset. Part of the reason that it’s a less volatile investment than traditional securities is that it’s typically only valued once per quarter, making it even harder for asset managers to create daily liquidity with it.

However, as such alternative asset returns continue to outpace traditional investments after a difficult year, more plan sponsors and providers are looking at how they can solve for the liquidity challenge.

“First, they’re recognizing that these assets are illiquid, and there is nothing you can do to make it liquid,” says Michelle Rappa, managing director and client adviser with Neuberger Berman. “But, you can build buffers around these assets, so plan sponsors are looking at how much of a buffer do they need? Where does it need to be? Can you get the liquidity from another asset in the target-date fund?”

The liquidity profile of many alternative investments means they might not be the best choice for every plan, particularly those that have high turnover, Rappa says. For example, a restaurant plan sponsor with high turnover might need more liquidity than plans where participants are more likely to remain with the plan over the long term, Rappa says.

In addition to liquidity challenges, many plan sponsors have concerns about the ability for their investors to understand the complexities of alternative investments, making them hesitant to add them as part of their core lineup.

“Adding alternatives on a standalone basis is challenging for most plans, unless they have a very sophisticated group of participants who understand the nuances of these investments,” says Luke Vandermillen, managing director of retirement investment support for Principal Asset Management. “The vast majority of plans probably don’t fall into that category, so they’re looking at the most effective way to package alternatives.”

For many, the best approach is adding them as part of a target-date fund or managed account structure, which provides the plan with more control over managing liquidity.

“Those vehicles don’t need to have the same daily liquidity of even a collective investment trust that’s invested in traditional fixed equity,” says Brian Collins, chief investment officer with HUB. “In a managed account structure or a target-date the liquidity can be managed within the product level, rather than at the participant level.”

That also means that larger plans tend to be the ones at the forefront of offering alternative investments in their plan. Jumbo plans with a sophisticated, in-house investment team can build custom solutions, Collins says. That’s why there’s more interest from such plans in alternatives, while small- and mid-sized plans face more challenges when it comes to incorporating alternatives on their investment menu.

In addition, larger plans are also more likely to offer managed accounts or in-plan advice options to help participants understand whether alternative investments make sense for their portfolio, and if so, the most effective way to incorporate them.

“One of the interesting things about in-plan advice products is being able to use funds in the advice solution that aren’t offered on a standalone basis in the plan,” Vandermillen says. “Then you have the best of both worlds: You’re not confusing others in the plan, but those who need it are getting professional advice and the allocation can be done for them.”

Looking for ‘Something Else’

Such advice could be helpful for participants in plans that offer Yrefy, an alternative investment that specializes in notes of defaulted private student loans. The product has a 90-day liquidity window, but there are also options for turning income on or off on investments.

Yrefy Chief Investment Officer Laine Schoneberger says the company has been receiving more inquiries from plan sponsors and their advisers interested in learning how they can incorporate the product into their plans.

In addition to dealing with issues around liquidity, plan sponsors face some other challenges when incorporating alternative invetsments in their plan. For example, older, more established plans might require an amendment or other documentation to allow such products in their plan, and that means additional costs.

“Liquid alts have had mixed success in terms of really being able to unlock value for the costs,” Collins says. “You haven’t really seen, in my experience, a big uptick in the direct DC plan market for those types of strategies.”