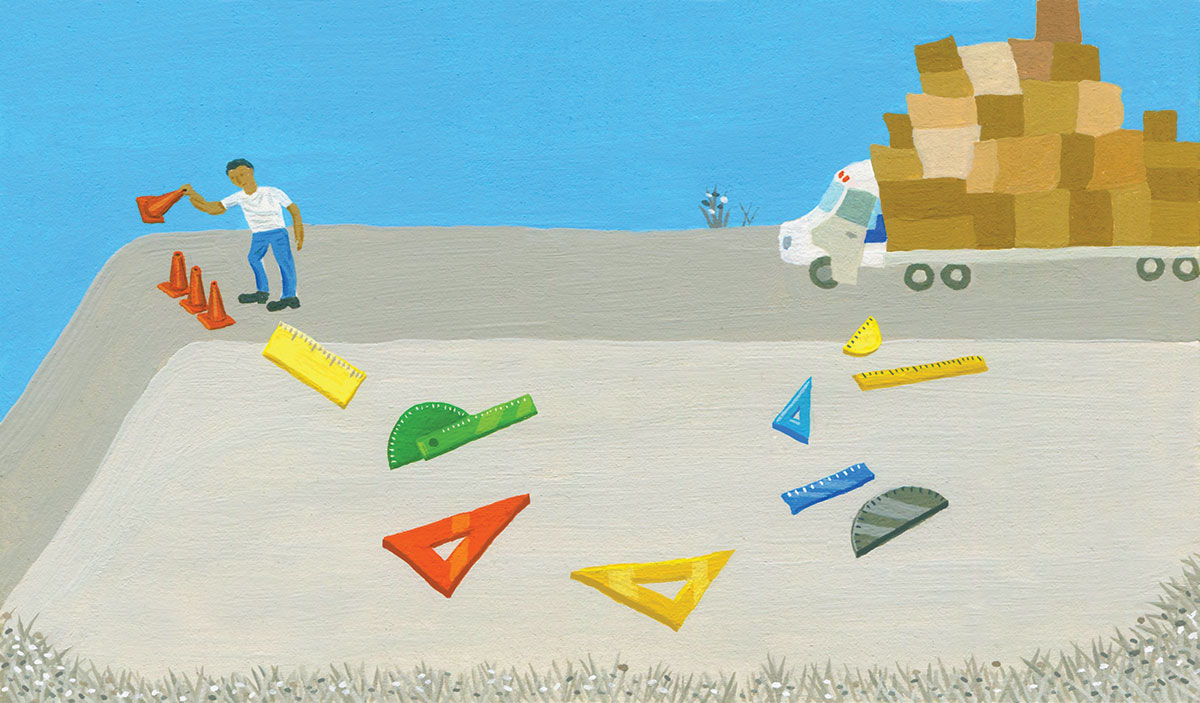 The retirement savers who suffered the most harm during the market plunge in March were those at or near retirement who had too much invested in equities.

“With the S&P down more than 8% in February and more than 12% in March, losses were significant for those who accumulated a lot of savings over their lifetime,” says Nick Gage, senior principal and head of stable value separate account strategy at Galliard Capital Management, and chairman of the Stable Value Investment Association (SVIA) board of directors, who is based in Minneapolis.

Everyone knows that as savers get closer to retirement, they should move more of their assets into fixed income or safer investments. Target-date funds (TDFs) do this, although at varying rates.

However, in the recent market downturn, even traditional fixed income was extremely volatile, notes Greg Jenkins, head of institutional defined contribution at Invesco in Dallas, Texas. He adds that “money market fund yields are right around zero with no rise in rates in sight. The FOMC [Federal Open Market Committee] said it would be 2022 before it raises rates.”

Patricia Selim, CFA, a portfolio manager and head of stable value investments in Vanguard’s fixed income group, and chair of the SVIA’s communications and education committee, who is based in Malvern, Pennsylvania, explains that stable value invests in fixed income strategies, but the duration is typically longer than for money market funds—money market funds’ duration is about 60 days, and stable value duration ranges by product structure but is generally two to six years. “That longer duration enables a safe yield curve for a higher yielding investment and the nature of the underlying strategies are diversified across a broad range of asset classes. The contract that wraps those strategies creates principal preservation,” she says.

Warren Howe, national sales director, stable value markets, MetLife, and former member of SVIA’s board of directors, based in Bloomfield, Connecticut, explains, “When you look at the 20-year period, the differential is not that great, but it depends on what point in that period you look at. The impact of that volatility affects people’s balances at retirement. The great thing about stable value is it smooths out that volatility.” The difference between what a person with assets invested in stocks would have at retirement if he retired in 2019 and what another will have if he retires in 2020 is an example of the sequence of return risk participants close to or in retirement face.

Howe adds that in the first quarter of 2020, the volatility of TDFs, especially in the 2020 fund range, was also significant. “Anything plan sponsors can do to alleviate volatility for those who can least afford loss is good. Use stable value,” he says.

The SVIA says stable value is the only investment that provides the distinctive combination of principal preservation, consistent positive returns and liquidity for participant benefit payments. Howe says other investment options may provide liquidity, but not principal preservation. And, by having a steady stream of returns, it helps retirement plan participants plan for a paycheck in retirement.

“Unlike some annuity type products, stable value gives retirees the flexibility to withdraw funds if and when they need it,” Gage says. “It’s not guaranteeing income, but it has a stable rate of return and offers flexibility.”

Howe points out, “Everything we’re seeing points to participants keeping their assets in the plan and plan sponsors encouraging that.”

And Gage points out that stable value funds are only available through qualified retirement plans. “As plan sponsors begin to think about tailoring plans to provide participants with tools to fund their retirement, stable value is a very attractive component for retirement income,” he says.

Not Just Your Father’s Investment Vehicle

Stable value funds can also play a role in the portfolios of participants who are still building their savings.

“Everyone says younger participants have a significant time horizon and should be more invested in equities, but [asset allocation] is also about a person’s risk tolerance. Or, there may be a shorter-term employee who knows he will be rolling his balance somewhere else,” Howe says. “Even if it’s not part of a person’s ongoing asset allocation, it should be available to provide a safety net in times like these.”

He adds that a participant who is younger and doesn’t want any losses in the fixed income portion of their account could use stable value.

Jenkins says Invesco recently finished a behavioral investment menu study called “The Forgotten Participant” that was aimed at understanding the group that of participants that wants more control over their retirement plan investments. “We found about one-third of participants want more control than they would have in a TDF. What we ultimately found is we can’t make many assumptions,” he says. “Some of the participants’ thoughts about the way they allocate their investments are logical, and for some, it is based on how they feel.”

The research showed there were a variety of opinions about appropriate risk levels, Jenkins says. But he points out that people in the study talked about the effects of life changes on their investing decisions. “For example, when starting a family, some who were more aggressive wanted to be more conservative at that moment,” he explains.

Jenkins says another thing that came out in the research is that a sector of participants across age ranges said they had other retirement accounts in their household. So, in one particular plan, they may decide to be more aggressive or more conservative, he says.

Jenkins adds that there is a school of thought that when participants first start their savings journey, they should be invested in stable value to get them started with growing their accounts. “I don’t want to suggest it’s right, but there are interesting arguments for why it may make sense to do so,” he says. Jenkins shared data from the UK’s National Employment Savings Trust (NEST) which shows the default investment for a young participant is a more conservative asset allocation fund, similar to a 2025 TDF, that has about a 20% allocation to stable value-like investments.

Stable value hasn’t been a common investment in TDFs, as they typically invested in mutual funds, but Jenkins says he’s seen stable value used in custom TDFs and is seeing a trend starting in off-the-shelf products.

He notes that, according to latest Callan DC Index statistics, stable value is offered in about 77% of defined contribution (DC) plans. “That’s in line with what we’ve observed in the marketplace as well. All plan sponsors want a low-risk option and to satisfy ERISA [Employee Retirement Income Security Act] Section 404(c), they have to have it,” he says. “Plan sponsors are thinking if money market funds are not going to have a significant yield in years to come, let’s look at something else.”

Jenkins adds, “It appears from our study there are always going to be a set of participants that want more control over their investments. Plan sponsors shouldn’t second guess [participants’] reasons but make sure they have the tools to invest the way they want to.”