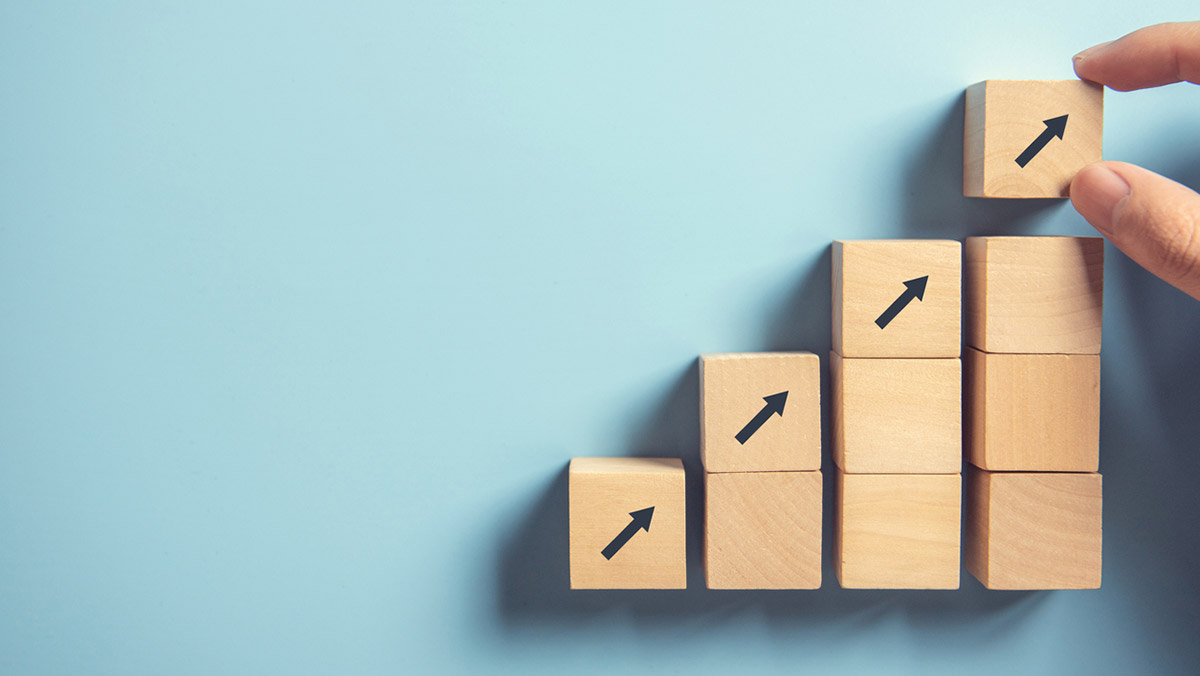 Despite the fact that the coronavirus pandemic is slowing down financial services industry merger and acquisition (M&A) activity, deals continue to be inked.

Back in mid-May, for example, Goldman Sachs announced its intention to acquire Folio Financial.

At the time, Folio CEO Steven Wallman said joining with Goldman Sachs would fulfill his firm’s “long-term goal of partnering with a pre-eminent financial services firm to increase the reach and impact of the investment technology and services that many hundreds of people over the last two decades have dedicated their lives to creating.”

Wallman further said the transaction would “enhance our innovations and bring scale to our business, particularly in the execution, clearing and custody space,” adding that Goldman Sachs and Folio “share a commitment to serving the needs of our clients and to expanding the scope of sustainable, responsible and impact investing.”

For its part, Goldman Sachs was more reticent in describing its incentives for the deal, but clearly part of the motivation is the potential combination of Folio’s patented technologies and services with Goldman Sachs’ investment solutions and access to global resources. Indeed, as Rob Foregger, co-founder of Next Capital, recently told PLANADVISER, the Folio acquisition is far from the first to be made in recent years by Goldman Sachs in the area of financial services technology. He said he sees Goldman Sachs’ technology acquisition and innovation strategy as “part of one of the biggest but somewhat overlooked financial news stories going on right now.”

Echoing that sentiment, Bill Capuzzi, CEO of the independent custody and financial services technology provider Apex Clearing, says the Folio deal will position Goldman Sachs to more directly compete with some of the biggest retail financial services players—including heavy hitters such as Charles Schwab and Fidelity.

“Furthermore, it will allow them to vertically integrate their digital businesses and connect the dots between their front office and back-end solutions,” Capuzzi says. “This transaction signifies the fact that there will be very few established independent custodians remaining that won’t compete directly with advisers for retail customers.”

In this sense, Capuzzi says, the recently approved merger of Charles Schwab and TD Ameritrade is also important.

“Independent advisers are concerned, and rightfully so in my opinion, about these deals,” Capuzzi says. “From their perspective, it’s like the fox is in the hen house. Every time you turn on the TV, you see Schwab running a commercial about going direct to the retail financial services consumer, cutting out the adviser. And then you have Fidelity basically doing the same thing. Independent advisers are wondering, are we hooking our wagon to the right custodian? Are these firms becoming conflicted about servicing us and our business as advisers? My opinion is that the answer is yes—at least, there’s a lot more conflict from the adviser’s perspective right now than there was even three or four years ago. The dynamic is playing out very quickly.”

It is important to note that both Charles Schwab and Fidelity continue to emphasize that they have no express desire to “disintermediate” the role of advisers. But, in Capuzzi’s view, the M&A activity has a clear end goal along these lines, though its achievement may still be somewhat far off.

“Again, the deals really appear to be about vertical integration,” he suggests. “Take the Schwab-TD deal. They now have the banking resources, the asset management capabilities and a way to package things vertically under one roof. It’s true they haven’t yet totally gotten into the front office game in terms of making a direct-to-consumer platform play, but I believe that is their next step. And look at Fidelity’s evolution. They now have financial planning software from eMoney, they have the custodian resources, the asset management and a cash management component. It’s about connecting the dots vertically. We haven’t even mentioned yet that Morgan Stanley is making a similar play via its acquisition of E*TRADE.”

Capuzzi says the motivations behind these strategies are not mysterious.

“The vertical integration is necessary in a world where transparency has become as highly valued as it is,” he says. “Retail wealth management clients want to understand what they are paying for and that there is value being delivered all along the chain. And, at the same time, we have the ongoing push towards zero commissions and we are stuck in basically a zero interest rate environment.”

What this means for firms in practice is that there are fewer levers to pull in terms of how to monetize the client relationship. So creating vertical integration allows a firm like a Goldman or a Morgan Stanley to hold more of the levers that do exist.

“Consider an adviser that has their client assets in custody at Schwab and their investments are all being serviced from an asset management standpoint by Dimensional Fund Advisors [DFA],” Capuzzi says. “If Schwab can convince the adviser that it can provide equal or better performance using Schwab’s equivalent funds and to move the assets from DFA to Schwab, that’s another lever the firm can pull to monetize the relationship. At that point, they are providing custody, they are getting the stock loans, they are getting the payments for order flow on execution, they are getting some interest income on the cash, and now they are getting the asset management fees. It just makes sense. If you can package those things together in a valued and transparent way, you can say to the adviser that you are reducing their explicit cost for custody and clearing. That’s compelling for many advisers.”

Given his role running an independent custody entity, it’s not surprising that Capuzzi says there are some ethical and fiduciary considerations that arise for advisers who choose to concentrate their business in this way.

“I believe Schwab, Fidelity and TD do a great job serving their clients, don’t get me wrong,” he says. “But I also think we have to be honest about the potential for conflicts of interest and the importance of maintaining healthy competition and choice. What happens in the future if this momentum continues? The combination of TD and Schwab will approach $3 trillion in assets. That’s a massive portion of the industry that will be controlled within one entity. What evolves from this five or 10 years from now from the competitive standpoint? Are they going to choke everyone else out through unfair pricing power? Maybe. We’ll have to wait and see. On the other hand, the great equalizer for us, and why we can compete with these firms, is technology.”