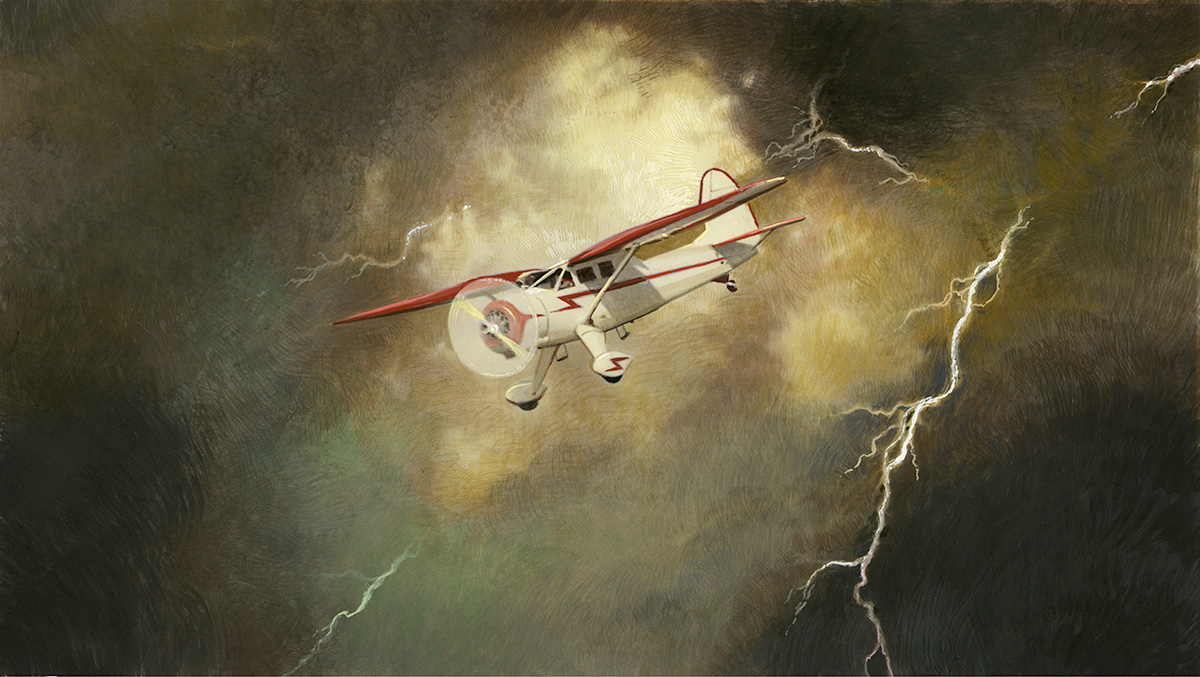 Each year, the Employee Benefit Research Institute publishes an updated Retirement Confidence Survey, which the research and advocacy organization bills as the longest-running survey of its kind.

The 2022 survey polled nearly 2,700 Americans early in the year. All respondents were age 25 or older, and the survey included 1,545 workers and 1,132 retirees. Among the specific areas examined in the 2022 edition of the survey was emergency savings and the level of preparedness workers feel when it comes to their ability to handle unexpected expenses.

According to EBRI, Americans feel relatively well prepared for emergency expenses, at least at the aggregate level. Specifically, two-thirds of workers and three-quarters of retirees either strongly or somewhat agree with the statement that they feel they have enough savings to handle an emergency or sudden large expense.

While this figure appears reassuring, a closer look at the data reveals a more concerning picture. In fact, the 2022 survey report notes that workers with household incomes of $75,000 or more are more than twice as likely to say they feel they can handle an emergency expense than those with household incomes of less than $35,000. Expressed in another way, 78% of the higher income group feels well prepared for an emergency expense, compared to just 35% for those making less than $35,000 per year. According to EBRI, a similar gap exists between higher income workers saying debt is not a problem and lower income workers saying it is a major problem.

EBRI’s analysis shows the same income-based confidence gaps exist among retirees. Specifically, nine in 10 retirees who say that debt is not a problem feel they have enough savings to handle an emergency or sudden large expense. Among those retirees who say debt is a major problem, just 16% feel prepared for unexpected expenses.

The survey results show a little more than a third of workers and a little less than a quarter of retirees agree that long-term retirement savings is not a priority relative to the current needs of their family. Again, workers and retirees who have the lowest incomes (less than $35,000) and accumulated savings (less than $10,000) and have a major problem with debt are more likely to agree with this statement than those with highest incomes, the most savings and the lowest debt. Also, according to EBRI’s analysis, workers younger than age 45 are more likely to agree with this assertion than workers ages 45 or older.

A related report released earlier this year by the Defined Contribution Institutional Investment Association and Commonwealth gives insight into the progress the retirement industry has made on developing and implementing emergency savings solutions.

“Retirement Industry Leaders on Emergency Savings” notes that while emergency savings solutions may vary in their exact approach, one clear takeaway is that adequate emergency funds are an important part of financial wellness and financial security. The solutions currently in place and those that are being created are guided by two key insights, the report adds. The first insight says that emergency savings should be their own “bucket,” meaning funds are placed in an account that is distinct from funds intended for long-term retirement savings. The second insight says that well-designed emergency savings accounts are effective buffers against early withdrawals from retirement savings.

“Ideally, public policy will be supportive of further evolution in emergency savings solutions by providing clarity to plan sponsors, recordkeepers and other providers as to important guidelines and best practices,” the report says. “One significant development would be explicitly allowing for automatic enrollment into emergency savings vehicles.”

The report found that the general consensus is that emergency savings solutions should enable short-term savings with liquidity and preserve long-term savings. Most of the solutions highlighted in the report offer a dedicated account distinct from retirement savings that is either outside of the retirement plan as a standalone account or inside of the plan but separate from the core retirement assets.

« The ‘Why’ Behind eMoney-Nationwide Wellness Tech Partnership