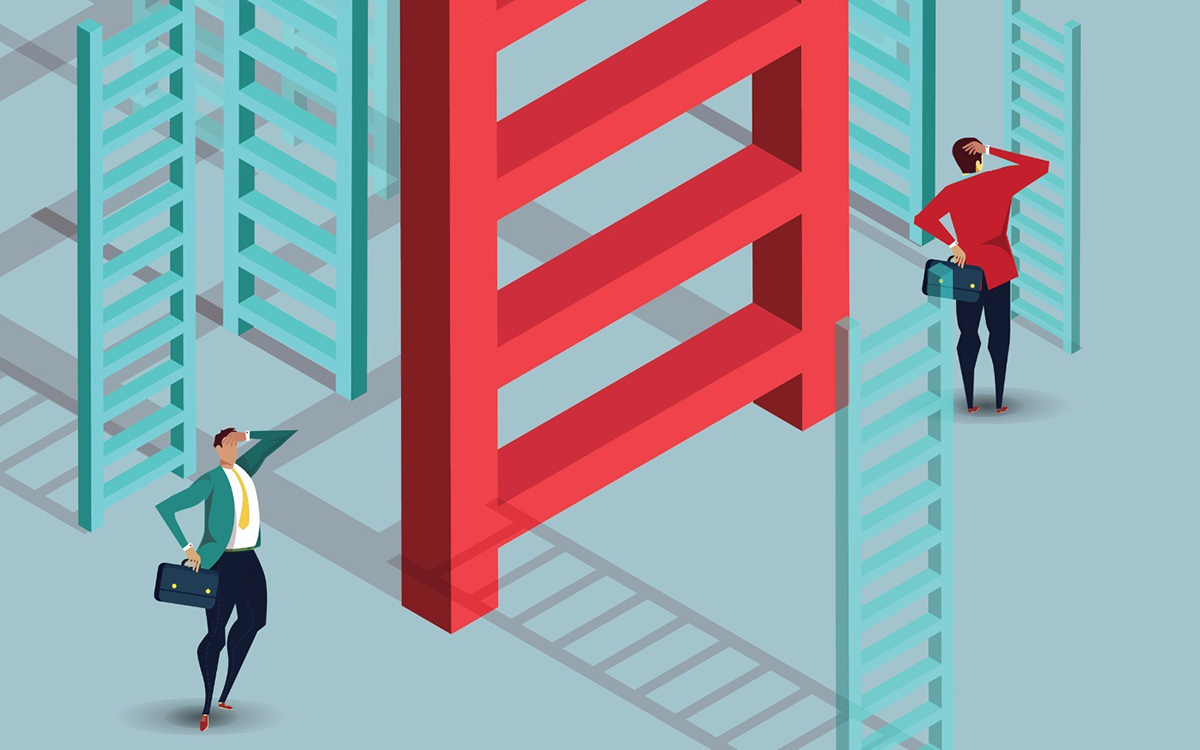 Geoff Dietrich, executive vice president at DIETRICH, says his firm’s core business is still firmly planted in the pension risk transfer (PRT) market, so its core business is annuitizing pension obligations. However, in 2018, DIETRICH launched a sister company, ANNUA, designed to focus on guaranteed income in defined contribution (DC) plans and to leverage its experience in the defined benefit (DB) plan market. ANNUA serves as a connector between retirement plans and insurance companies.

“We were excited about the SECURE [Setting Every Community Up for Retirement Enhancement] Act because it knocked down barriers to annuity adoption we found when talking to plan sponsors, intermediaries and participants,” Dietrich says. “I think that in general, an annuity makes sense for most people. The only true way to guarantee lifetime income is through an annuity contract with an insurance company. But, this is only a blanket statement; everything else depends on an individual’s circumstances.”

Vanguard 401(k) data shows that the average 401(k) account balance is $106,478. How much guaranteed income would this buy? According to Dietrich, a simple calculation shows a balance of $100,000 would buy an individual at age 65 an immediate annuity of $460 of monthly income payable for his lifetime.

Many would argue that $460 per month is not enough income to sustain a person’s lifestyle in retirement; it likely wouldn’t even meet basic needs. In addition, Dietrich says, individuals don’t want to tie all their money up in an annuity. “You want some money still working for you, growing in investments,” he says.

“One of the benefits of our platform is that individuals can use pre-tax or after-tax money in their DC plan, as well as individual retirement account [IRA] assets or money in a savings account to purchase an annuity,” says Kelli Hueler, founder and CEO of Hueler Companies, a provider of an out-of-plan lifetime income platform. “It can be a terrible decision to choose between an annuity or getting payouts from savings, and it’s especially hard when you just have that option in your retirement plan.”

Hueler adds that when her firm looks at all the resources an individual has and sees that he is trying to purchase an annuity with more than 50% of his assets, it puts a hold on the transaction and requires further discussion with the individual or his adviser.

“I think there are good ways to set up annuity programs that take into account an individual’s much broader asset pool and put limits on what is annuitized,” she says. “Individuals should only annuitize what they need in income. They can look at the sources of income they will have in retirement and see what they need in addition. People are comfortable with that and can understand it; some may be more comfortable making the decision after they are retired and drawing Social Security.”

Hueler shares an example of how individual circumstances can determine the right decision for purchasing annuities. “If a factory worker has no personal savings, low earnings and little in his retirement plan, he will rely heavily on Social Security. We would assume it is best for him not to purchase an annuity,” she says. “However, we received a request for an annuity from a woman in a similar situation. We told her we couldn’t annuitize that much of her savings, but she argued that she needed that $100 a month because it would go directly to pay something she had already set up to be from her bank. The woman was saying that money out of her bank account would be gone if she didn’t have something else set up to provide it. She was trying to take care of herself.”

Hueler says this shows that individual needs are different, and if an annuity helps someone budget and stay on track, it’s essential. “We need to set our judgment about the circumstances aside and take action based on the practical realities of decisions individuals have to make,” she says.

Some individuals have a pension, and, for some, Social Security will provide a significant amount of income replacement. In those situations, it might make sense not to annuitize DC assets, Dietrich says, so those assets can continue to be invested and keep growing.

Longevity annuities, or deferred annuities, could make sense for more people. Dietrich says it would take less of a person’s account balance to purchase a qualified longevity annuity contract (QLAC). “If you buy an annuity today that pays at a later age, by the time payments start, the benefits will be bigger because of investment returns or interest,” he adds.

Hueler agrees that it is cheaper to buy income today that does not start until age 85, purely from an economic perspective. However, she notes, less than 2% of individuals on the Hueler platform have purchased an annuity that starts at age 85.

“Behaviorally, people have a problem with letting go of that money and maybe never seeing it,” she says. “Where we see the vast majority of deferred business is starting at age 75. It still provides a beneficial uptick to income. A deferred annuity starting at age 85 looks fantastic when longevity is considered, but individuals never know what will happen and how likely it is they will live that long.”

“The key is everyone is different and they have different objectives, so whether to purchase an annuity is a customized decision,” Dietrich says.

While the Hueler platform is an out-of-plan solution, discussions since the passage of the SECURE Act have been about in-plan annuity options. But, Hueler says, the decision of whether to offer in-plan or out-of-plan annuity options confuses plans sponsors. “The real question is not about the mechanics—neither is better or worse—it’s about when do participants start the process of shifting their mindset to securing income and what are plan sponsors doing to allow them and even encourage them to do that,” she says.

Hueler says she believes the real conversation should be about creating a default-like path to purchasing an annuity, similar to other election events—whether to participate in the plan, how much to save, selecting investments, etc. “If a participant is eligible at 50 or 60 and he wants to start moving some money to a secure account, he can make an election to do so. It’s a common-sense approach people can understand and it’s practical,” she says. “Plan sponsors understand the importance of leading participants to a place where they are not faced with a huge decision.

“We have a model we call a ‘default-like’ path that plan sponsors can implement in or out of their plan,” Hueler adds. “We say, ‘Do what’s practical and affordable and can help participants. Guide participants softly.’ Nudge them like plan sponsors do with other plan options.

“Following passage of the SECURE Act, there’s more collaboration and willingness on the part of different players in the industry to work together on securing lifetime income for participants than in the past, and that’s a big positive,” Hueler concludes.