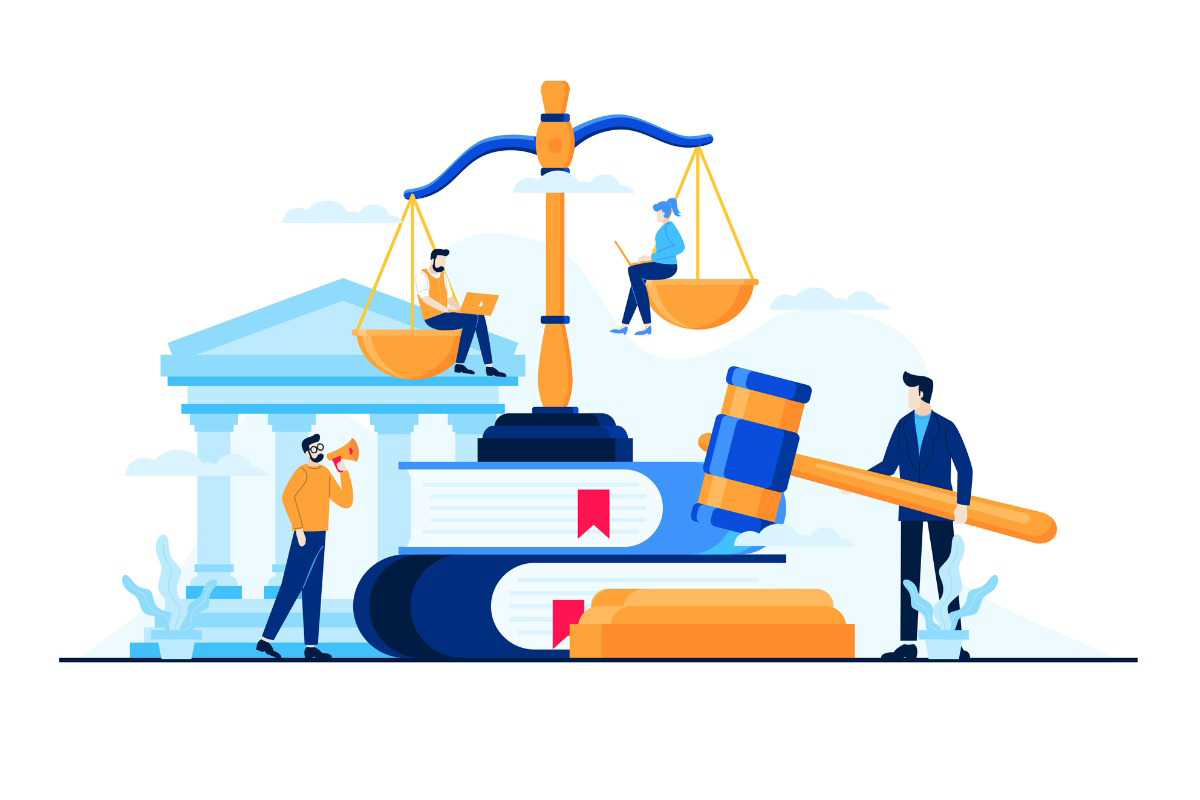 A new Employee Retirement Income Security Act lawsuit has been filed in the U.S. District Court for the Southern District of Indiana, naming the Cook Group Inc. and its profit-sharing plan advisory committee as defendants.

The plaintiffs in the case put forward substantially similar allegations to numerous other lawsuits filed against employers for alleged fiduciary breaches in the operation of their defined contribution retirement plans. Here, the plaintiffs allege that, instead of using the plan’s bargaining power to benefit participants and beneficiaries, the Cook Group defendants selected and retained high-cost investments and agreed to excessively high compensation for recordkeeping, administration and other fees compared to available alternatives.

The complaint suggests this caused the plan, and hence participants, to pay unreasonable expenses and costs.

The complaint states that prudent fiduciaries of 401(k) plans are required to “continuously monitor” fees against applicable benchmarks and peer groups to identify objectively unreasonable and unjustifiable fees.

“Upon information and belief, defendants engaged in a flawed and imprudent decisionmaking and selection process by not subjecting its recordkeeper, Fidelity Investments, to a competitive, recordkeeper bidding process during the class period and by maintaining objectively unreasonable share classes and funds in their investment portfolio when cheaper share classes and funds with comparable or even materially identical portfolio management and investments were readily available,” the complaint states.

The complaint goes on to suggest that the defendants have not adequately monitored the fees and expenses paid by the plan and that they have not conducted a prudent number of requests for proposal. It also suggests the plan fiduciaries have failed to investigate non-mutual fund investment options, such as collective investment trusts, at least in part because of the preferences for paying plan fees via revenue sharing.

“A hypothetical plan fiduciary must remain informed about overall trends in the marketplace regarding the fees being paid by other plans, as well as the recordkeeping rates that are available,” the complaint states. “This will generally include conducting a request for proposal process at reasonable intervals, and immediately if the plan’s recordkeeping expenses have grown significantly or appear high in relation to the general marketplace. More specifically, an RFP should happen at least every three years as a matter of course, and more frequently if the plans experience an increase in recordkeeping costs or fee benchmarking reveals the recordkeeper’s compensation to exceed levels found in other, similar plans.”

Cook Group has not yet responded to a request for comment about the litigation.