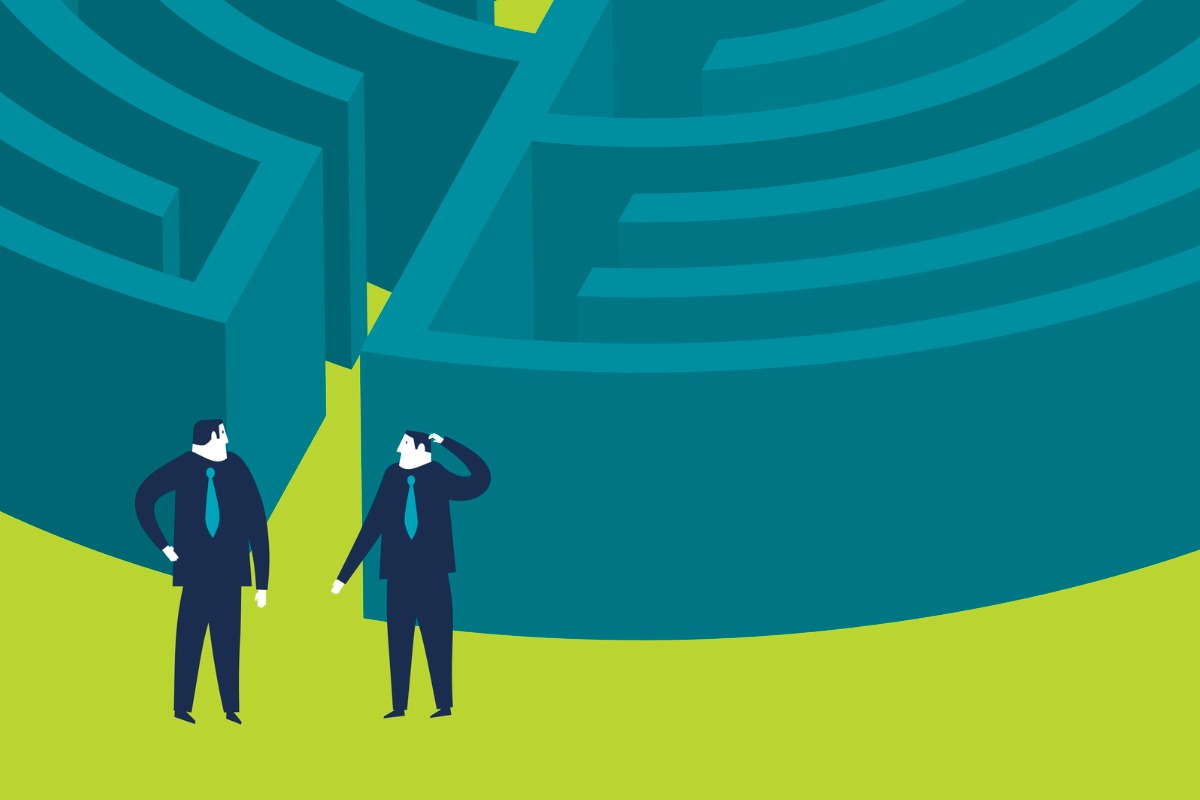 The ERISA Industry Committee (ERIC) submitted a comment letter in opposition to a proposed Department of Labor rule that would change the way qualified professional asset managers (QPAMs) are regulated.

The new rule is opposed by industry participants due to the new ways in which QPAMs can be disqualified, the onerous new contact agreements, and the inadequate transition and winding down periods.

As summarized by the DOL’s Employee Benefits Security Administration, the QPAM exemption amendment would provide “important protections” for plans and individual retirement account owners by clarifying that the exemption’s ineligibility provision applies to foreign convictions, including additional types of serious misconduct in the ineligibility provision.

QPAMs are investment advisers and other institutions that can process routine transactions between retirement plans and “parties in interest” that would normally be banned. Because the application of “parties in interest” is so broad, plan sponsors rely on an exemption for QPAMs to transact with those parties. A QPAM must not have any criminal convictions that would compromise its financial integrity, and must acknowledge in a written agreement that they are acting as a fiduciary for the plan.

The QPAM has ultimate authority over whether a transaction is in the best interests of the plan participants, and it exists to ensure that those participants are not being taken advantage of, explains Andrew Banducci, the author of the letter.

The letter, submitted this week, comes after the DOL in September extended the comment period on the complex proposal. The comment deadline was October 11. This period will be supplemented by a subsequent comment period beginning after the hearing on November 17 at 9 a.m. EST.

The proposal, the “Proposed Amendment to Prohibited Transaction Class Exemption 84-14”, also known as the QPAM exemption, would make a number of changes to QPAM regulations that ERIC opposes.

The first is that it would disqualify a QPAM if it is convicted of a crime in a foreign jurisdiction that is “substantively similar” to a U.S. crime, or if it enters into a non-prosecution agreement with the Department of Justice.

Kevin Walsh, an attorney with Groom Law, says these provisions raise due process concerns. For example, “If North Korea wants to convict U.S. banks for crimes of moral turpitude” then that could lead to QPAM disqualification, without further clarification from DOL. He notes that many other countries do not have the U.S.’s standards of due process or rule of law, and so it is not just to disqualify an American QPAM for any foreign conviction.

Walsh notes that there is an appeal process through DOL, but that this is a resource-intensive process that is rarely successful, highlighting the need for clarity upfront.

The second provision ERIC opposes in the proposal is that it would require certain items to be added to contracts between QPAMs and plan sponsors. When a QPAM is disqualified, it cannot prevent its client from withdrawing from their agreement, it cannot charge them termination fees, and it must restore damages to its client resulting from their disqualification.

ERIC’s letter explains that many plans have custom contracts, and when terms of an agreement are discussed, that will open the door to changes to other terms, such as a change in pricing to account for the increased risk of disqualification. The new rule only provides a period of 60 days following the rule’s adoption for market participants to come into compliance with these requirements, which according to Banducci does not adequately account for the complexity of renegotiating these contracts.

According to ERIC’s letter, the DOL estimates that it would take about an hour for parties to update their contracts, and would cost the entire industry approximately $135,540 in compliance costs. Both estimates “are unrealistic,” according to the letter. Walsh concurs, saying “I don’t know what world they’re living in.”

Walsh also disagrees with DOL’s characterization of this regulation as a “clarification.” Instead, he argues that the proposal changes QPAM regulations “in very significant ways.” In particular, he cites the new contractual requirements in which a disqualified QPAM would have to compensate their clients for the cost of finding their replacement.

According to Walsh, indemnification requirements normally require changes to other elements of the contract to account for this new risk, and this may even encourage some actors to leave the market altogether to avoid it.

DOL says that this regulation is important due to growing consolidation and globalization in the industry.

The third reason for opposition is that if a QPAM becomes disqualified, there would be a yearlong “winding down” period where the QPAM could process transactions that began prior to the disqualification, but none after it. This would effectively mean that the plan would need a new QPAM immediately to continue to function since it could not process anything new, meaning that the winding down period actually provides no time at all to wind down.

The letter notes that the existing rules had been in place for about 40 years. Walsh echoes this sentiment and says that QPAM was worked in the current form for 40 years and the DOL is “messing with something that had led to really good outcomes for plan participants.”