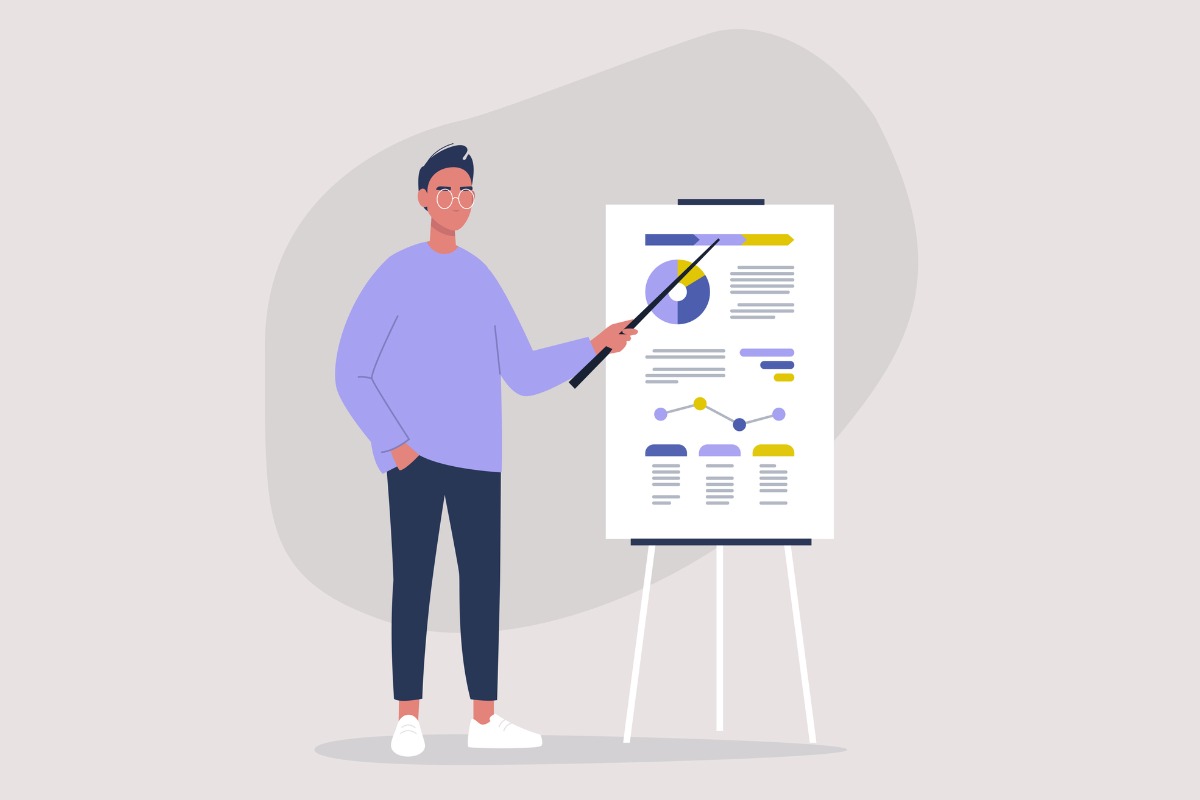 The omnibus spending bill currently being debated in Congress contains two bills that would reform employee stock ownership plans, the Work Act and the SECURE 2.0 Act. If the budget is passed by the end of this week, as anticipated, these two bills will become law.

ESOPs are a qualified 401(a) retirement plan invested in the stock of the sponsoring company. Offered by some corporations, ESOPs are often intended to improve employee commitment to the health of a company by enabling employees to benefit from company growth. ESOP funds are managed by a trustee.

The Work Act, initially sponsored by Senator Bernie Sanders, I-Vermont, and Senator Jerry Moran, R-Kansas, contains two key reforms for ESOPs. The first would provide $50 million in funding for the Department of Labor to give grants to state and local governments for improving knowledge of and about ESOPs. If a state does not apply for the funding within one year, then a nonprofit can apply on behalf of that state to promote ESOP outreach.

Corey Rosen, founder of the National Center for Employee Ownership, says “lack of knowledge is a huge barrier” for businesses that might be interested in ESOP creation. Many do not know that the plan type exists and, if they do, may not know how to start one.

The second provision in the Work Act related to ESOPs instructs the DOL to establish regulations for properly appraising the value of the company stock to be sold to ESOP plans. Currently there are no guidelines for such valuation, which creates a litigation risk.

Rosen explains that it is hard for businesses to follow rules that do not exist, and ESOPs can be vulnerable to lawyers who are just “trying to find a settlement.” The DOL writing formal regulations for valuation should bring more legal certainty to sponsors of ESOPs, sources said.

Noelle Montano, executive director of Employee-owned S Corporations of America, explains that the absence of DOL regulations on valuation is a “longtime concern” and ESOP advocates have been calling for a formal DOL rulemaking process on valuation for many years. Montano says the DOL has been relying on audits and litigation and that the industry want “rules of the road.” Now they are set to get them.

The SECURE 2.0 Act also contains two provisions relevant to ESOPs. Under current law, only shareholders in C Corporations are allowed to defer 100% of their tax liability from gains when they sell their stock to an ESOP, provided they invest those gains in the stocks or bonds of another U.S. company.

The SECURE 2.0 Act would also allow shareholders in S Corporations to defer taxes in the same fashion when selling to an ESOP. However, they could only defer 10% of their gains upon investing in other stock. Rosen explains that only allowing a 10% deferral instead of 100% deferral was designed to reduce the bill’s total cost to the federal government in terms of lost tax revenue.

An aide from the House Ways and Means Committee confirmed this to PLANADVISER, saying, “the cost of this provision was high.” The aide said there is interest in expanding this tax treatment to reach parity between S and C corporations, but they “can only afford 10%.” House Ways and Means Chairman Richard Neal, D-Massachusetts, said in a call with reporters Wednesday that SECURE 2.0 was scored at costing $53 billion and is fully offset by corresponding tax revenues.

The other relevant provision in SECURE 2.0 says that if the shares of an ESOP sponsor trade in unlisted markets but meet criteria for frequency of trading, then they would not have to undergo a formal valuation to set the value of their ESOP stocks.

Publicly traded companies do not need full valuations because those values can be deduced from the market value of their shares. However, corporations that trade on unlisted venues lack that transparency because they are traded less frequently. The provision would allow those corporations with adequate trading volume on unlisted venues to avoid the process of a formal appraisal to start an ESOP plan.

Rosen explains that this provision would mostly apply to small community banks, since ESOPs are common among them, and some are traded on unlisted markets. He calls it a “very narrow provision.”

« CBO Says Social Security Trust Funds May Be Depleted by 2033