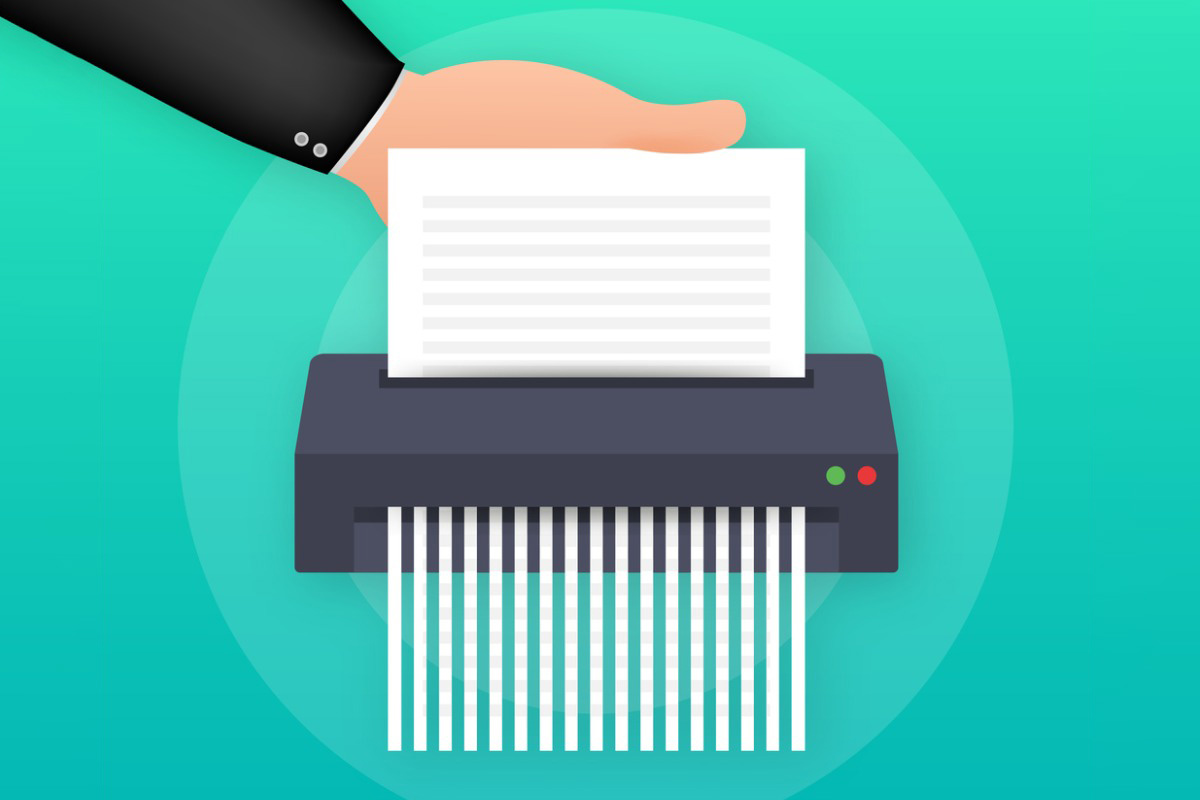 A new order has been issued in a complex Employee Retirement Income Security Act lawsuit involving Principal, granting the defense’s motion to dismiss and likely bringing a convoluted litigation process to a close.

The lawsuit was originally filed against Community Health Systems, a hospital network that was accused of breaching its fiduciary duties by maintaining excessively expensive and poorly performing index funds in its defined contribution retirement plan. Though the funds in question were managed by Principal, the fiduciary breach allegation mainly pertained to the employer, CHS. However, there were also allegations that the default target-date fund suite provided by Principal performed poorly for an excessive period of time, without being adequately reviewed or removed from the plan. According to the plaintiffs, because these TDFs were organized and managed as separate accounts for the plan, the company owed fiduciary duties to the plan and its participants with respect to the management of those accounts.

In December 2020, the plaintiffs and CHS reached a settlement agreement that required  the hospital system to pay a gross settlement amount of $580,000 into a common fund for the benefit of settlement class members, defined as those who invested in the plan’s standalone Principal index funds . At the time, Principal signaled that it would not join in the settlement and would instead continue to fight the litigation, resulting in the new court order, which responds to the investment company’s latest motion to dismiss the suit.

As recounted in the order, the plaintiffs alleged that Principal did not consider alternative index funds available in the marketplace while constructing the CHS plan’s target-date funds and instead chose to use its own proprietary index funds. The plaintiffs alleged this decision contravened Principal’s fiduciary duties because it was both imprudent and disloyal—as the proprietary index funds allegedly charged fees that were “far higher than the fees charged by more competitive options.” The plaintiffs also alleged that the Principal funds in question had larger tracking errors than their competitive funds.

In making their case, the plaintiffs singled out the Principal Large Cap S&P 500 Index Fund as one of the allegedly imprudent investment choices retained by Principal.  According to the order, the fund significantly underperformed its benchmark index and competitor funds over an eight-year period, and its underperformance included both a higher tracking error and significantly higher fees. As such, the plaintiffs alleged, it was imprudent and disloyal for Principal to select and retain the Principal Large Cap Fund in the CHS separate accounts when there were better performing index funds with lower fees available in the marketplace.

Responding to these arguments, Principal moved to dismiss the complaint for failure to state a claim. The firm argued plaintiffs have not adequately pled that the total fee was excessive. Additionally, the defendants asserted they were not acting as fiduciaries when selecting the challenged funds, and as such, they contended the plaintiffs lacked Article III standing under the United States Constitution to challenge most of the funds identified in the complaint.

After stepping through this history, the court’s order explains the various precedents that informed its analysis of what facts and circumstances contribute to a person’s or entity’s status or non-status as an ERISA fiduciary. As the order explains, fiduciary status under ERISA is not an “all or nothing concept.” Rather, a court must ask whether a person is a fiduciary “with respect to the particular activity in question.” Thus, the order explains, “a person may be an ERISA fiduciary with respect to certain matters but not others, for he has that status only to the extent that he has or exercises the described authority or responsibility.” In cases where fiduciary status is indeed present, not only must a fiduciary be loyal to a plan’s participants and beneficiaries, but the fiduciary must discharge its duties “with the care, skill, prudence and diligence” that a prudent fiduciary would use in similarly situated matters.

Here, the order states, the issue of whether the plaintiffs adequately stated a claim for excessive fees based on the underlying investments is distinct from whether Principal had a fiduciary duty to lower those fees. Defendants argued that Principal was not acting as a fiduciary when it set the fees charged by the separate accounts. The firm insisted that it was engaged in an arm’s length negotiation with the plan’s named fiduciary, CHS, when the fees were determined and agreed to by CHS. According to defendants, to allow a suit based on a previously agreed upon fee structure would be “illogical and contrary to case law.”

“When a person who has no relationship to an ERISA plan is negotiating a contract with that plan, he has no authority over or responsibility to the plan,” the order states. “If an investment manager could be sued for a breach of fiduciary duty for excessive fees to which it agreed prior to entering into a contract, then the investment manager would effectively be a fiduciary in the pre-contract negotiations. Plaintiffs make no allegation that Principal exercised its discretion post-contract, only that it failed to remove allegedly imprudent investments. … It is clear that Principal did not have a duty to lower fees and change the investments to which the plan sponsor, CHS, agreed. The 8th U.S. Circuit Court of Appeals and other circuit courts have found that Principal would not have a fiduciary duty in this context.”

Because the court determined that Principal was not a fiduciary when selecting the funds, it did not reach the standing question.