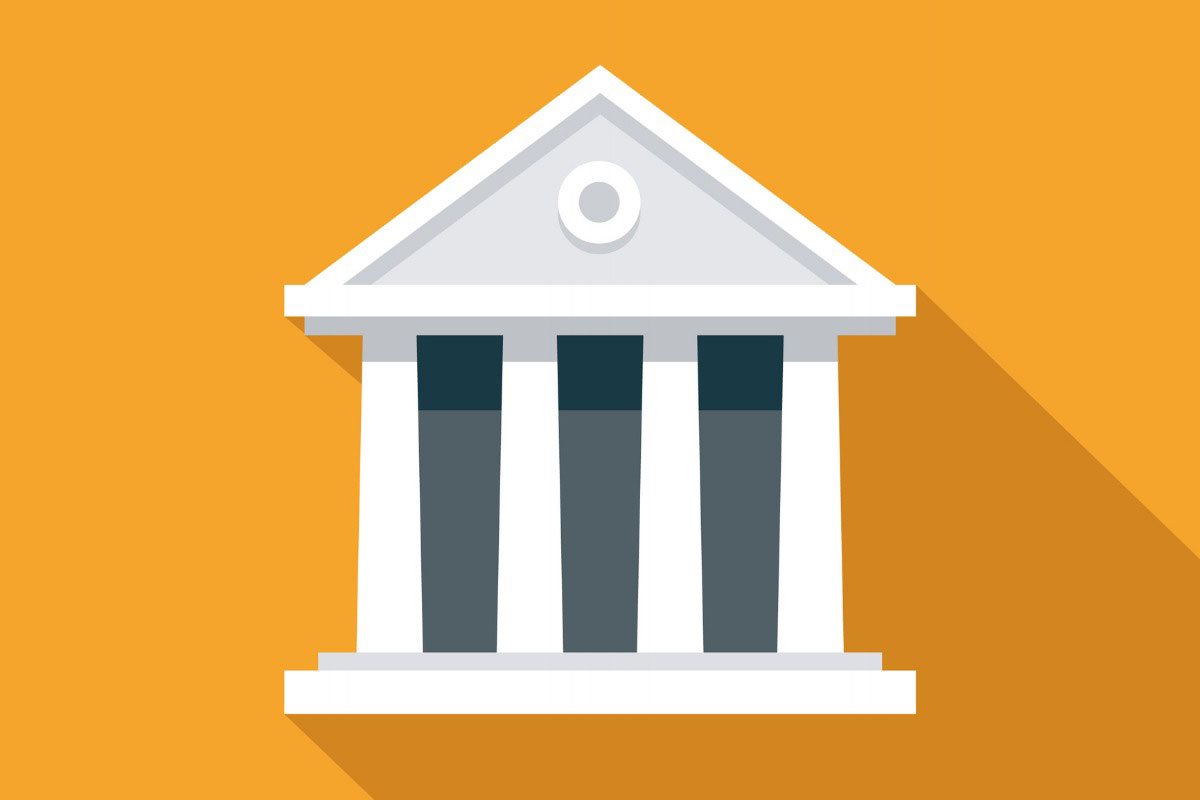 Plaintiffs have filed a new Employee Retirement Income Security Act lawsuit in the U.S. District Court for the Eastern District of Michigan against DENSO International America Inc., the U.S. division of the global manufacturer of automotive components and technologies.

Named as defendants in the suit are the DENSO International America company alongside its board of directors and various committees and professionals allegedly tasked with operating the defined contribution retirement plan offered by the company to its employees.

Very early on, the complaint cites the Supreme Court’s recent decision in Hughes v. Northwestern University, which concluded that a retirement plan fiduciary cannot simply put a large number of investments on its menu, some of which may or may not be prudent, and assume that this insulates the plan sponsor from the duty to monitor and remove bad investments. In other words, having a large investment menu does not itself protect a plan sponsor who permits an overly costly or otherwise imprudent investment to persist, and sponsors cannot hide behind the fact that participants ultimately choose in which funds to invest their money.

The new complaint suggests that the Hughes ruling means it is now settled under ERISA that a “categorical rule” is inconsistent with the context-specific inquiry that ERISA requires, and as such, a plaintiff may allege that a fiduciary breached the duty of prudence by failing to properly monitor investments and remove imprudent ones.

“Even in a defined contribution plan in which participants are responsible for selecting their plan investments, plan fiduciaries are required to conduct their own independent evaluation to determine which investments may be prudently included in the plan’s menu of options,” the complaint states, again citing Hughes as well as the Supreme Court’s prior ruling in Tibble v. Edison.

“If the fiduciaries fail to remove an imprudent investment from the plan within a reasonable time, fiduciaries breach their duty of prudence,” the lawsuit states. “The defendants … are ERISA fiduciaries, as they exercise discretionary authority or discretionary control over the 401(k) defined contribution pension plan—known as DENSO Retirement Savings Plan—that it sponsors and provides to its employees.”

Specifically, the complaint alleges that, during the putative class period of May 23, 2016, through the date of judgment, the defendants allowed the plan to pay excessive recordkeeping fees and failed to remove their “high-cost recordkeeper.”

“Defendants, as fiduciaries of the plan, as that term is defined under ERISA Section 3(21)(A), 29 U.S.C. § 1002(21)(A), breached their fiduciary duty of prudence also by offering needlessly expensive investment options, in the form of high-cost share classes and funds, as well as by offering an underperforming stable value fund,” the complaint states. “These objectively unreasonable recordkeeping and investment fees, as well as the underperforming stable value fund, cannot be contextually justified, and do not fall within the range of reasonable judgments a fiduciary may make based on her experience and expertise.”

The complaint further alleges that the defendants “unreasonably failed to leverage the size of the plan to pay reasonable fees for plan recordkeeping and investment services.”

The complaint continues: “ERISA’s duty of prudence applies to the conduct of the plan fiduciaries in negotiating recordkeeping fees, as well as selecting and retaining investments, based on what is reasonable (not the cheapest or average) in the applicable market. There is no requirement to allege the actual inappropriate fiduciary actions taken because a breach of fiduciary duty claim under ERISA can survive a motion to dismiss without well-pleaded factual allegations relating directly to the methods employed by the ERISA fiduciary if the complaint alleges facts that, if proved, would show that an adequate investigation would have revealed to a reasonable fiduciary that the investment at issue was improvident.”

DENSO International America Inc. has not yet responded to a request for comment about the litigation.

The full text of the compliant is here.