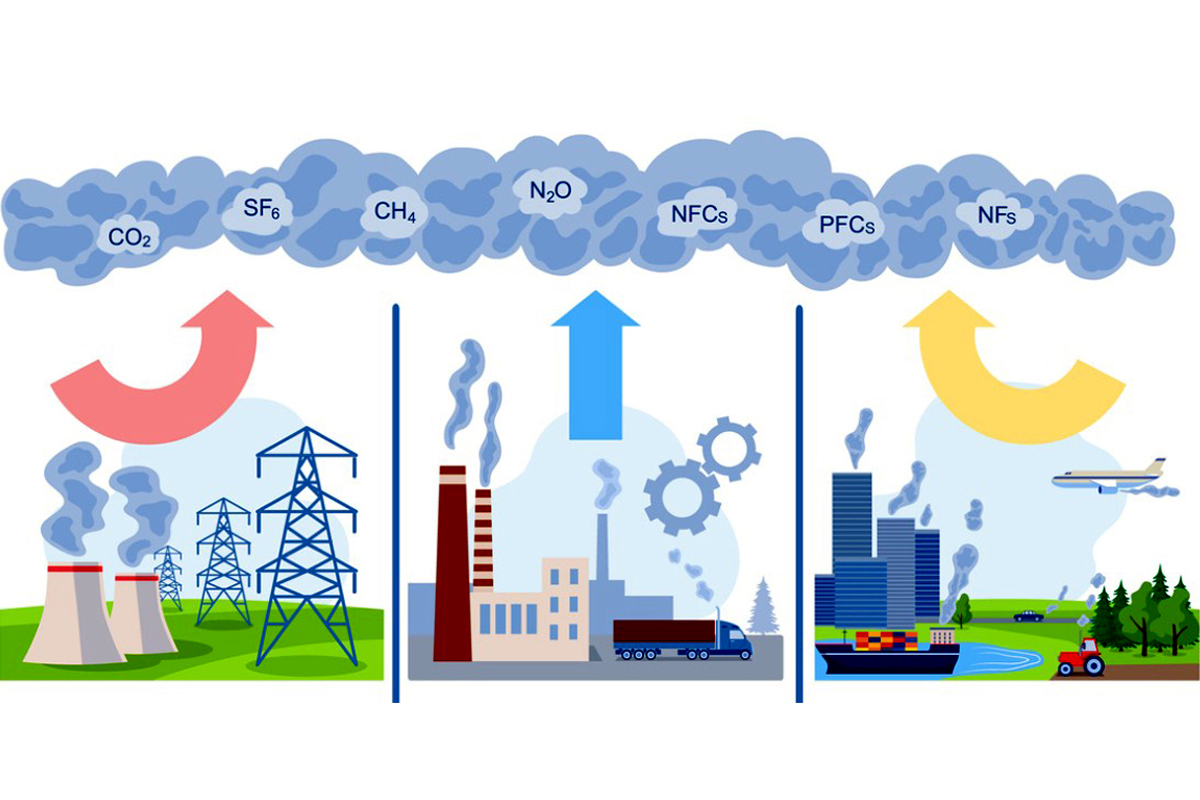 House Democrats signaled their skepticism of Scope 3 climate risk disclosure in a hearing held by the Investor Protection, Entrepreneurship and Capital Markets Subcommittee of the House Committee on Financial Services last week.

At the December 8 hearing, Subcommittee Chairman Brad Sherman, D-California, said, “Scope 1 and Scope 2 being proposed by the SEC, I think, make a lot of sense. It is going to be hard to go into Scope 3, and that may be a bridge too far; it may give us effects far beyond what we are trying to achieve.”

Sherman is far from alone in this opinion. A letter by Representative Cynthia Axne, D-Iowa, signed by four other House Democrats in October, also expressed concern about Scope 3. In particular, the letter called for clarity and greater protections for farms and small businesses that would have to collect data for their publicly listed customers and suppliers.

Democratic opposition to the Scope 3 provision in the SEC proposal is important because Republican lawmakers have been targeting this provision for months as part of their general opposition to the SEC effort. Weakening Democratic support for Scope 3 could make it more likely that the provision will be dropped from any final rule.

The Scope 3 provision is particularly controversial because it would require private businesses that are not registered with the SEC to collect data on their emissions so that they can provide it to public companies, which could be a tedious and expensive process. Scope 3 is very important for climate risk data collection, however, because for many businesses the majority of their emissions come from their suppliers.

Opposition to the Scope 3 proposal is especially acute for small businesses since they argue they are less able to bear the compliance costs of the proposal. The Small Business Investor Alliance is also concerned that many public firms will feel obligated to report Scope 3 emissions, even if the proposal does not actually apply to them. In comments filed to the SEC, the organization wrote, “As other commenters have pointed out, the materiality ‘threshold’ used in the Proposal is amorphous, and most companies will likely feel obligated to report Scope 3 information.”

Professor Shivaram Rajgopal of Columbia University noted during his testimony to the subcommittee hearing that a publicly listed pizza company would likely have to collect emissions data from independent delivery drivers in order to be compliant with Scope 3. Rajgopal was invited to testify by the House Democrats, who constitute a majority of the subcommittee.

Some of this concern over Scope 3 may be overestimated, however. The SEC’s proposal allows for “reasonable estimates” of Scope 3 emissions, provided the registrant discloses the assumptions behind their estimate, obviating the need for precise measurements, while also reducing the value of the data produced.

The Scope 3 provision also only applies to registrants that have an emissions goal or for which Scope 3 emissions are a material factor for their investors. Registered funds, for example, would only need to collect Scope 3 data if environmental factors are significant in investment selection or the fund is trying to achieve a specific environmental impact, the SEC said.