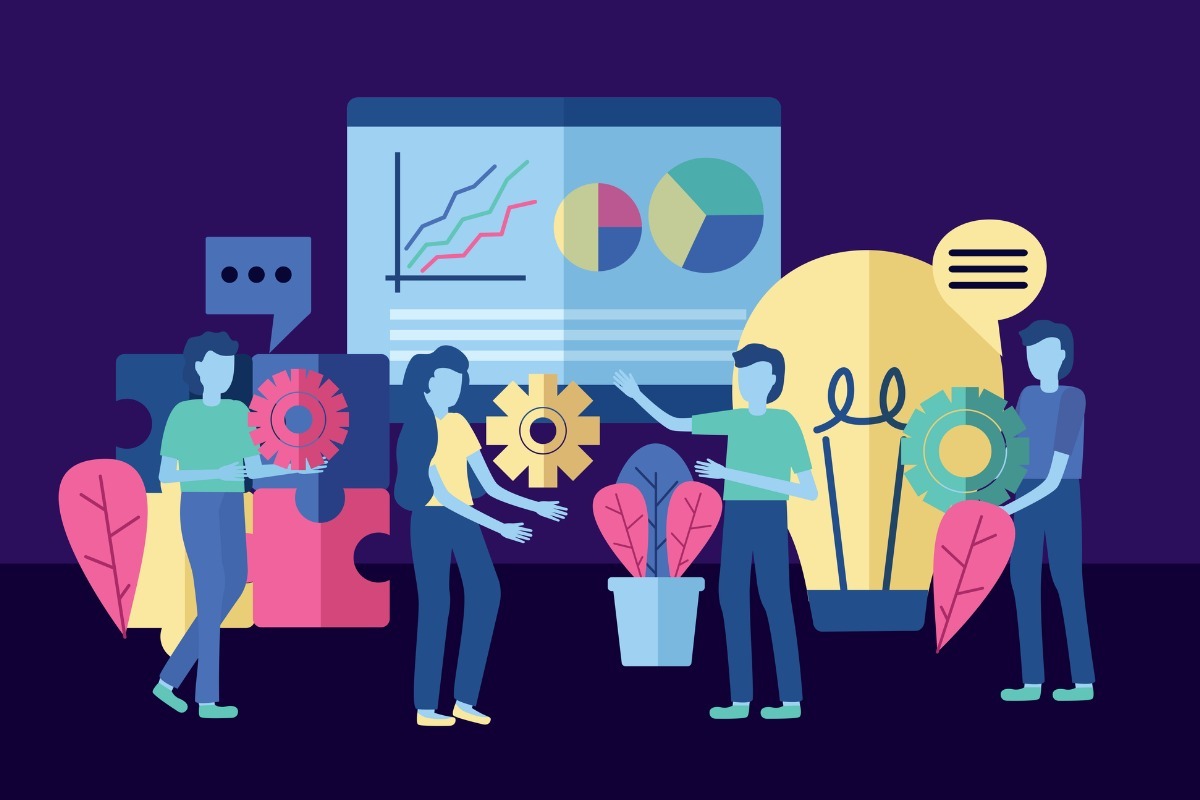 In a new multi-generational financial literacy study, Investopedia suggests that while most U.S adults only have a beginner’s level understanding of cryptocurrencies, many still plan on using these assets as a key source of retirement funds.

The “2022 Investopedia Financial Literacy Survey” asked 4,000 U.S. adults—1,000 each from Generation Z (defined here as those 18 to 25 years old), Millennials (26 to 41), Generation X (42 to 57) and Baby Boomers (58 to 76)—about their financial know-how, habits, worries and retirement plans. The survey results suggest that Americans are simultaneously trying to grasp more about their personal finance basics while also learning about cutting-edge topics, such as investing in crypto.

While about half of Americans feel they have a strong grasp of financial literacy basics, such as spending, budgeting, paying taxes and saving, the survey notes that far fewer have the same level of understanding when it comes to more advanced investing topics. The same is true with respect to digital currencies.

Overall, 57% of adults surveyed are invested in some capacity, but just one in three say they have advanced investing knowledge. Even fewer (one in four) report strong knowledge of digital assets, such as cryptocurrency, blockchain holdings and non-fungible tokens. The survey results, according to Investopedia, show U.S. adult still have much more to learn.

The survey found that Millennials feel they understand investing the most, as 44% report advanced knowledge on the subject. Gen X follows closely behind (37%), followed by Gen Z (31%), and Baby Boomers (26%).

When respondents were asked about their knowledge of various financial concepts,  even fewer people displayed a strong grasp of cryptocurrency, the blockchain and NFTs. Half of all survey respondents (49%) say they only have a beginner’s understanding of these emerging—and much-debated—aspects of financial technology.

According to the survey, Millennials are the most confident in this area, as 41% say they have an advanced understanding of digital assets. Similarly, 39% of Millennials suggest they could explain cryptocurrency to someone else, but only 25% say the same about NFTs. Members of Gen Z and Gen X are on about the save level, while Baby Boomers’ knowledge trails behind significantly.

Despite the gaps in knowledge, the survey shows that a sizable portion of each generation has invested in crypto and related assets, which Investopedia says indicates more emerging technology education is needed “to meet people where they are.”

Crypto-enabled investments are popular among three of the four generations surveyed—Gen Z, Millennials and Gen X. The survey says that 38% of Millennials have some kind of cryptocurrency investment in their name, making it the most common investment this generation holds and just as popular as investments in stocks.

Gen Z and Gen X are not far behind, with cryptocurrency as their second most popular type of investment, while the survey shows only 6% of the Baby Boomers say they hold the asset.

When asked what assets they expect to yield the greatest returns for them over the next decade, Millennials, Gen X and Gen Z all say cryptocurrency, followed by stocks. Baby Boomers think their stocks and mutual funds will produce the greatest 10-year returns, but cryptocurrency still surpassed more traditional investment vehicles such as index funds and exchange-traded funds, the survey notes.

Investopedia says its survey has affirmed that younger generations feel like they have more to learn about personal finance fundamentals, while older generations are focused on planning for the future and maintaining wealth. These findings, according to Investopedia, reinforce the need for ongoing financial education.

Gen Z say they are least educated when it comes to taxes, borrowing, insurance and retirement. They are also the generation that wants to learn more about doing their taxes, with 34% saying this is the most important financial skill they could learn today.

Millennials, who feel more informed when it comes to savings, investing and cryptocurrency than other generation, have their eyes on improving their credit scores, which the survey says is key for many common mid-life financial moves, such as buying a home or car.

“Our relationship to money, investing and financial planning has radically changed in the past few years, as new asset classes like crypto and NFTs have emerged just as millions of people are taking their first steps into investing,” says Caleb Silver, Investopedia editor-in-chief. “What hasn’t changed is the need for relevant financial education—but in a modernized curriculum that addresses these new financial products and services, designed to serve the people who are dependent on them to build their wealth.”

An earlier survey by Capitalize saw similar results, with 61% of respondents viewing digital assets as a strong retirement investment option, even though 57% view them as volatile investments. Yet, while more than half of financial advisers expressed confidence in crypto as a short-term strategy, they were slightly less bullish on its long-term.

One issue involves the risk that advisers assign to digital assets. Over 80% place cryptocurrencies in the “risky” category, with 76% considering such investments to be volatile. While 58% believe digital assets are “overhyped,” 55% still believe cryptos offer potential in retirement accounts.

When it comes to 401(k) plan fiduciaries considering plan investments in cryptocurrencies, the Department of Labor recently published compliance assistance to address the issue, with the goal of protecting the retirement savings of U.S. workers from extreme volatility and legal risks. Published by the DOL’s Employee Benefits Security Administration, the release cautions plan fiduciaries to exercise “extreme care” before they consider adding a cryptocurrency option to a 401(k) plan’s investment menu for plan participants.

In the release, EBSA says cryptocurrencies tend to be too speculative and volatile as investments to serve a meaningful purpose in tax-qualified retirement plans. As the release explains, at this stage in their development, cryptocurrencies have been subject to extreme price volatility, which may be due to the many uncertainties associated with valuing these assets. Other issues cited by EBSA include the speculative conduct of crypto market participants and the security risks demonstrated by widely published incidents of theft and fraud.