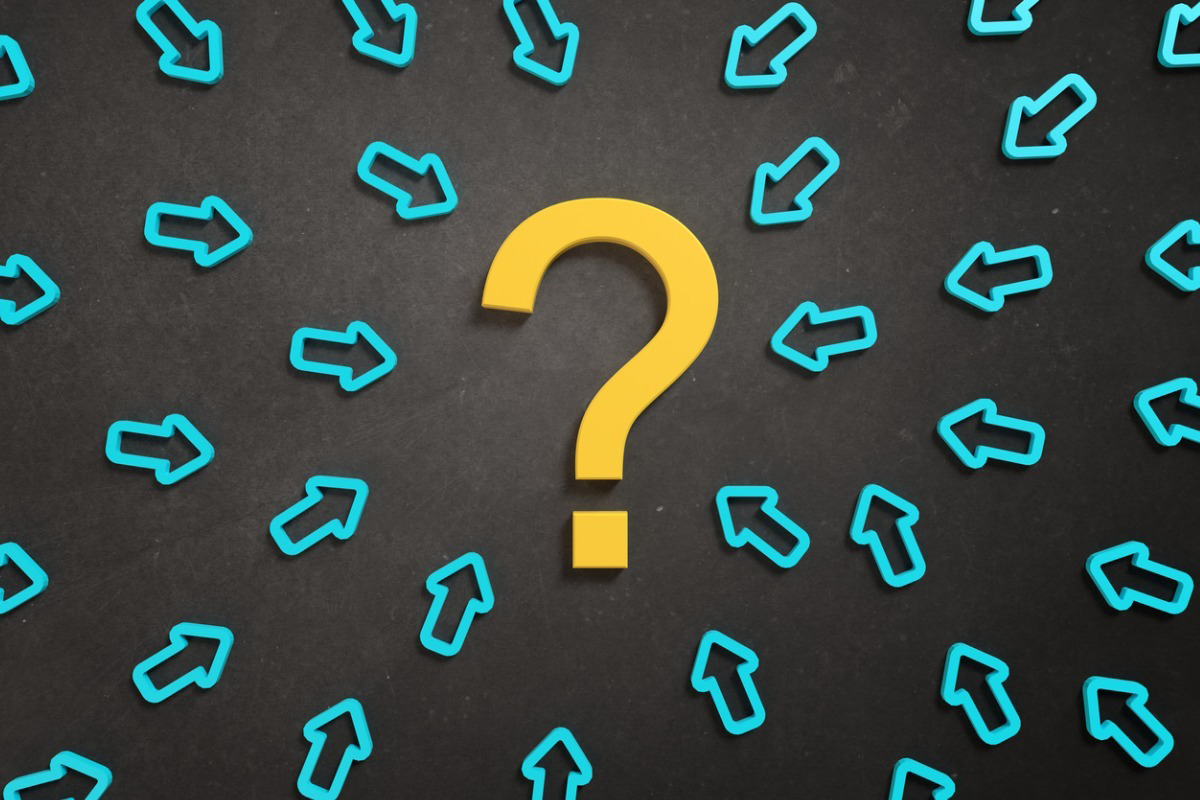 The investment policy committee was a defendant in a previous lawsuit filed in 2015 by Christopher M. Sulyma that contained similar allegations. In 2017, U.S. Magistrate Judge Nathanael M. Cousins of the U.S. District Court for the Northern District of California dismissed the suit as time-barred under the Employee Retirement Income Security Act (ERISA). Cousins agreed with Intel that Sulyma had “actual knowledge” of the use of the underlying investment options in the TDFs prior to three years before he filed his lawsuit. Intel based its “actual knowledge” argument on the fact that investment disclosures were posted on a website that Sulyma had visited.

That’s when the lawsuit took a jaunt to the U.S. Supreme Court, which was asked to determine the definition of “actual knowledge” under ERISA. Last year, the Supreme Court ruled that although ERISA does not define the phrase “actual knowledge,” its meaning is plain. The high court said actual knowledge is only established by genuine, subjective awareness of the relevant information being considered—not by the mere possession of documents or the theoretical availability of information in print or digital disclosures sent to would-be litigants.

Last year, Sulyma joined a lawsuit filed in August 2019 by Winston R. Anderson. Now, in that case, Judge Lucy H. Koh of the U.S. District Court for the Northern District of California has granted the investment policy committee’s motion to dismiss all counts.

Koh noted that the plaintiffs are required to allege specific facts to support a cognizable claim that the investment committee’s decision to allocate a particular percentage of the Intel plans’ assets to hedge fund and private equity investments was imprudent at the time that decision was made. “Allegations of poor performance, standing alone, are insufficient to state a claim for breach of the duty of prudence,” she wrote in her court order. “This is because the court’s obligation under ERISA is not to evaluate whether a defendant’s investment turned out to be wise in hindsight, but rather whether the individual trustees, at the time they engaged in the challenged transactions, employed the appropriate methods to investigate the merits of the investment and to structure the investment.”

Koh said that although the plaintiffs allege comparisons of the Intel funds’ performance to “peer” and “comparable” funds, they failed to provide sufficient allegations to support their claim that these other funds are adequate benchmarks against which to compare the Intel funds. “Where a plaintiff claims that ‘a prudent fiduciary in like circumstances would have selected a different fund based on the cost or performance of the selected fund, [the plaintiff] must provide a sound basis for comparison—a meaningful benchmark,’” she wrote, citing prior case law. Koh found that the plaintiffs’ complaint contains no other factual allegations to support a finding that the funds they identify provide a “meaningful benchmark” against which to evaluate the performance of the Intel funds. For this reason, she found the plaintiffs’ allegations regarding poor performance are insufficient to state a claim for breach of the duty of prudence.

Likewise, Koh found that on its own, stating that the investment committee failed to select the investment with the lowest fees is not sufficient to plausibly state a claim for breach of the duty of prudence. She cited the 7th U.S. Circuit Court of Appeals’ decision in Hecker v. Deere, in which it said “nothing in ERISA requires every fiduciary to scour the market to find and offer the cheapest possible fund (which might, of course, be plagued by other problems).”

The plaintiffs also alleged imprudence by the investment committee by noting that the Intel funds’ allocation models “drastically departed from prevailing standards of professional asset managers.” Koh found that their comparisons to the allocations to nontraditional investments in other TDFs fail to state a claim for breach of the duty of prudence.

Koh agreed with the defendants that ERISA does not require that fiduciaries mimic the industry standard when making investments. She also noted that the plaintiffs do not cite, and the court could not find, any case to support the proposition that the deviation they highlight states a claim for breach of the duty of prudence.

Regarding the plaintiffs’ arguments that “hedge funds and private equity pose greater investor and valuation risks and lack transparency and liquidity,” and that “these problems with hedge fund and private equity investments were knowable before 2011,” Koh found that the small body of evidence the plaintiffs presented—mainly one report published in 2011—is insufficient on its own to support a claim for breach of the duty of prudence by the investment committee.

Finally, for their claims that the investment committee breached its duty of loyalty under ERISA, the plaintiffs argue that they do not need to allege an actual injury because they seek “purely equitable relief” under ERISA. But, Koh noted, the U.S. Supreme Court decision in Thole v. U.S. Bank clarifies that plaintiffs must still meet that standing requirement. She found that the plaintiffs have met that burden because they allege that as a result of the defendants’ failure to provide accurate and complete information in the plan disclosures, they “suffered financial losses through the loss of returns,” and “have foregone opportunities to make alternative uses of their retirement savings.”

In a bit of irony considering the “actual knowledge” history of the case, Koh found that these allegations are insufficient to plausibly allege an injury-in-fact that is traceable to the defendants’ conduct because the plaintiffs do not allege that they read any of the allegedly defective documents or relied upon those documents. She determined that the plaintiffs lack Article III standing to bring their claims of breach of duty of loyalty.

Sulyma and Anderson have an opportunity to resubmit their claims. Koh has granted them 30 days to file a redlined amended complaint that identifies changes that cure the deficiencies she found with the lawsuit.

« How to Get Participants More Engaged in Financial Wellness Programs