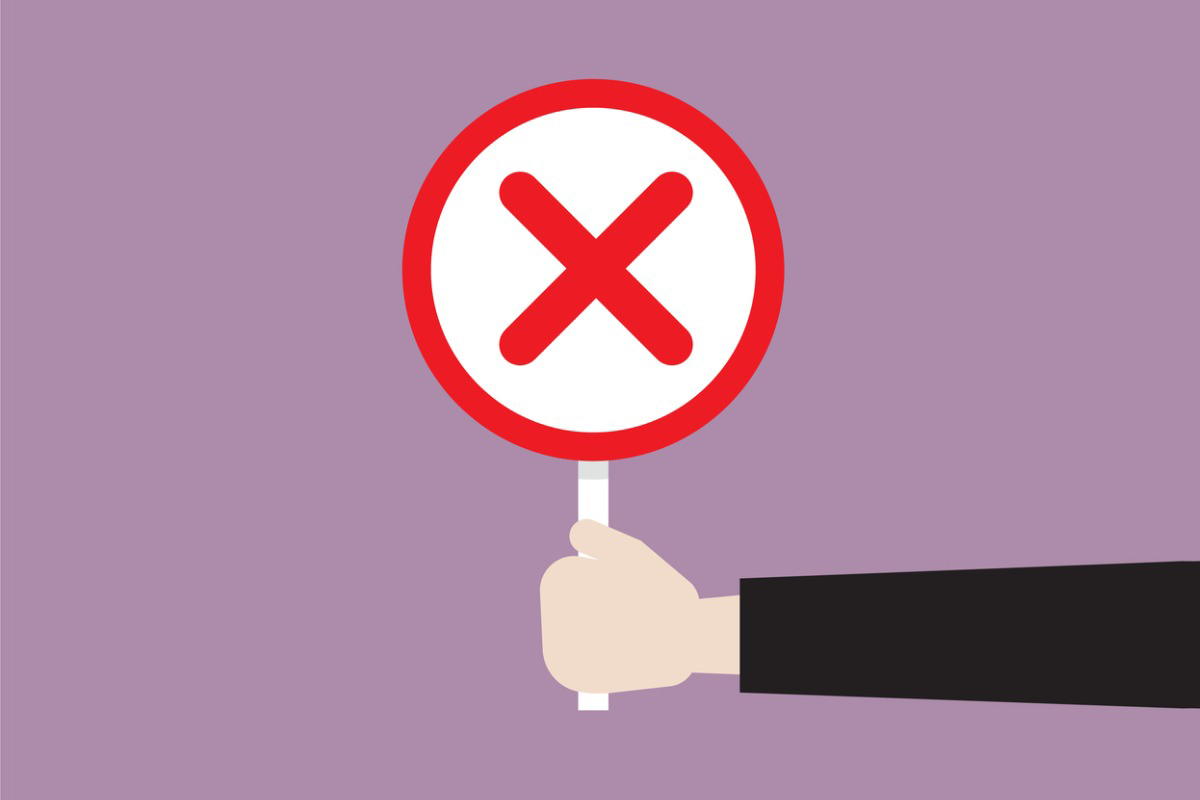 Disregard any coverage to the contrary: SECURE 2.0, as passed, does not permit 403(b) plans to invest in collective investment trusts.

This provision was widely anticipated and endorsed by the retirement industry. It was initially a provision in the House Resolution 2954, the Securing a Strong Retirement Act of 2021, one of the three bills later aggregated and reconciled into the SECURE 2.0 Act.

According to Diana McDonald, senior policy advisor at the Groom Law Group, this provision passed the House Committee on Ways and Means, under Chairman Richard Neal, D-Massachusetts, and the bill’s lead sponsor. The provision would have amended the Internal Revenue Code and the Securities Act of 1933, the Securities Exchange Act of 1934 and the Investment Company Act of 1940 to permit CITs in 403(b) plans.

However, the U.S. House Committee on Financial Services asserted jurisdiction over the securities changes, which were necessary to allow 403(b) plans to use CITs. House Financial Services, however, had “consumer protections” concerns. The required amendments to securities laws did not make it into the final SECURE 2.0 Act.

Mark Iwry, a non-resident senior fellow at the Brookings Institution and former senior adviser to the Secretary of the Treasury, confirmed that this was the subject of an “ongoing negotiation” between the committees of jurisdiction. “While some Congressional staff had earlier expressed optimism that it was largely a matter of respecting committee jurisdictions and would likely be favorably resolved, it evidently involved more substantive differences”, Iwry explains.

Michael Kreps, the co-chair of the retirement services and fiduciary Group at Groom Law Group, and a former counsel for the Senate HELP Committee, says that leaving the securities amendments out was “intentional.”

“Congress was not able to reach a bipartisan, bicameral agreement on the securities law changes. There were member concerns about unintentionally undercutting consumer protections, and unfortunately, they just ran out of time to reach a deal,” he explains.

A statement from Vanguard acknowledged that CITs are not permissible in 403(b) plans and explained Vanguard will continue to advocate for their use.

Brigen Winters, the chair of the policy practice at Groom Law Group, is not optimistic that this might come to fruition soon. He explains that technical corrections take time, and there likely will not be a vehicle for a corrections bill at least until the next consolidated appropriations bill.