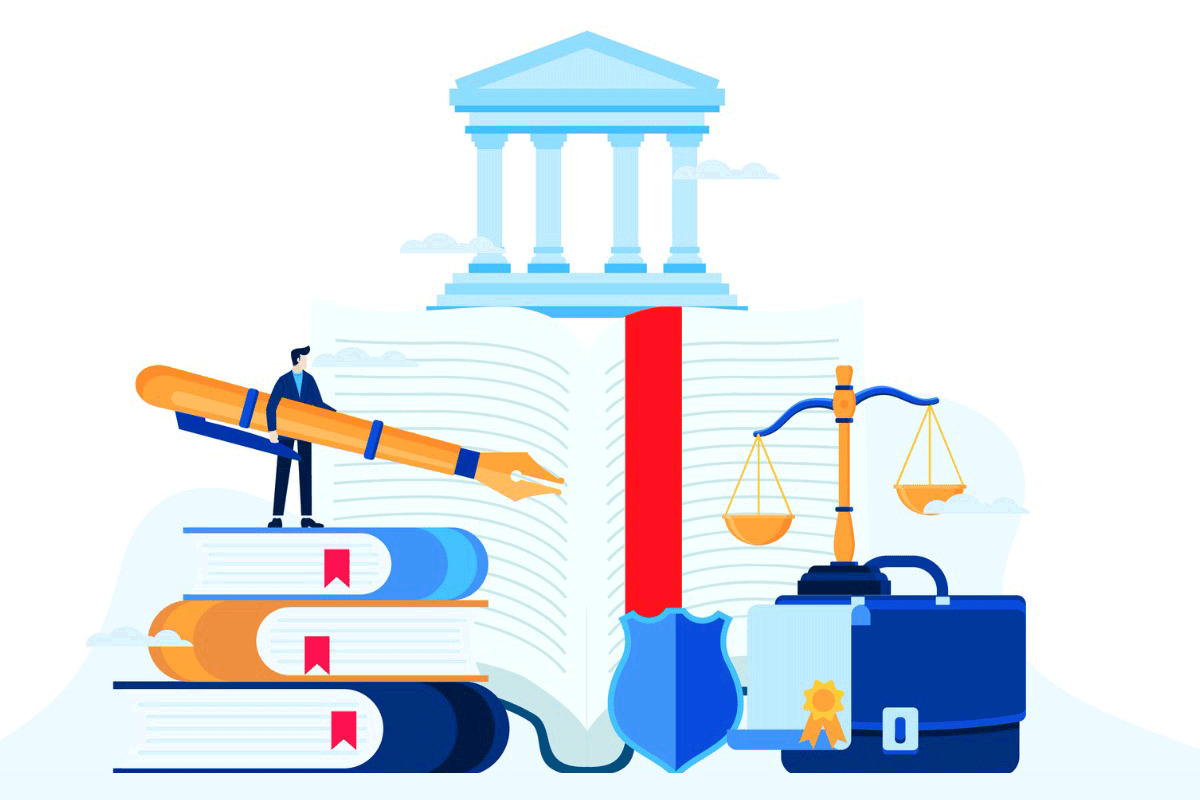 A new Employee Retirement Income Security Act (ERISA) lawsuit filed in the U.S. District Court for the District of Kansas claims a bottlers’ association working for Coca-Cola has committed fiduciary breaches in the operation of its multiple employer plan (MEP).

According to the complaint, the defendants failed to act for the exclusive benefit of the plan and its participants and beneficiaries by not acting to leverage the plan’s sizable assets to qualify for lower-cost versions of the same investments. Furthermore, the complaint alleges, the defendants failed to choose less costly and equally or better-performing investment options for the plan, or to use the plan’s size to reduce recordkeeping fees.

In addition to these claims, which are common in ERISA lawsuits filed against individual employers, the complaint suggests the defendants imprudently included as an option the Coca-Cola Common Stock Fund, which they call “an undiversified investment,” instead of well-diversified options, even though the Coca-Cola Co.’s common stock allegedly performed poorly in comparison to its benchmark.

Importantly, such claims have met varying levels of success across the federal court system, based mainly on the degree to which a given complaint establishes that an imprudent fiduciary management process was potentially in place. In other words, it is not enough for a potential class of plaintiffs to merely point out that their plan has relatively expensive investments or administrative fees relative to its peers. See Davis v. Salesforce and Kurtz v. Vail Corp. In this latest case, much of the complaint’s real estate is used in comparing the plan’s investment options to those of its peer group, rather than speaking directly to the evaluation process used by fiduciaries.

The Coca-Cola Bottlers’ Association (CCBA), a Georgia corporation with its headquarters located in Atlanta, is named as the main defendant by the complaint, along with various individuals in positions of corporate leadership. As detailed in the complaint, the CCBA members consist of all 65 U.S. independent bottlers of Coca-Cola, as well as associate members that include bottler-owned production cooperatives.

“Defendants failed to consider and select lower cost investment options that were similar to or in the same investment style as those being offered in the plan,” the complaint states. “For example, defendants should have realized that the T. Rowe Price target-date mutual funds were directing a substantial portion of their assets into the proprietary T. Rowe Price Equity Index 500 fund, which charged a fee that Morningstar called ‘outrageous.’ … Defendants served up target-date funds [TDFs] that, for at least part of the class period, directed a substantial portion of their assets to an S&P 500 fund that charged more than seven times the market rate.”

Similar points are raised by plaintiffs with respect to the failure to offer collective investment trusts in the plan.