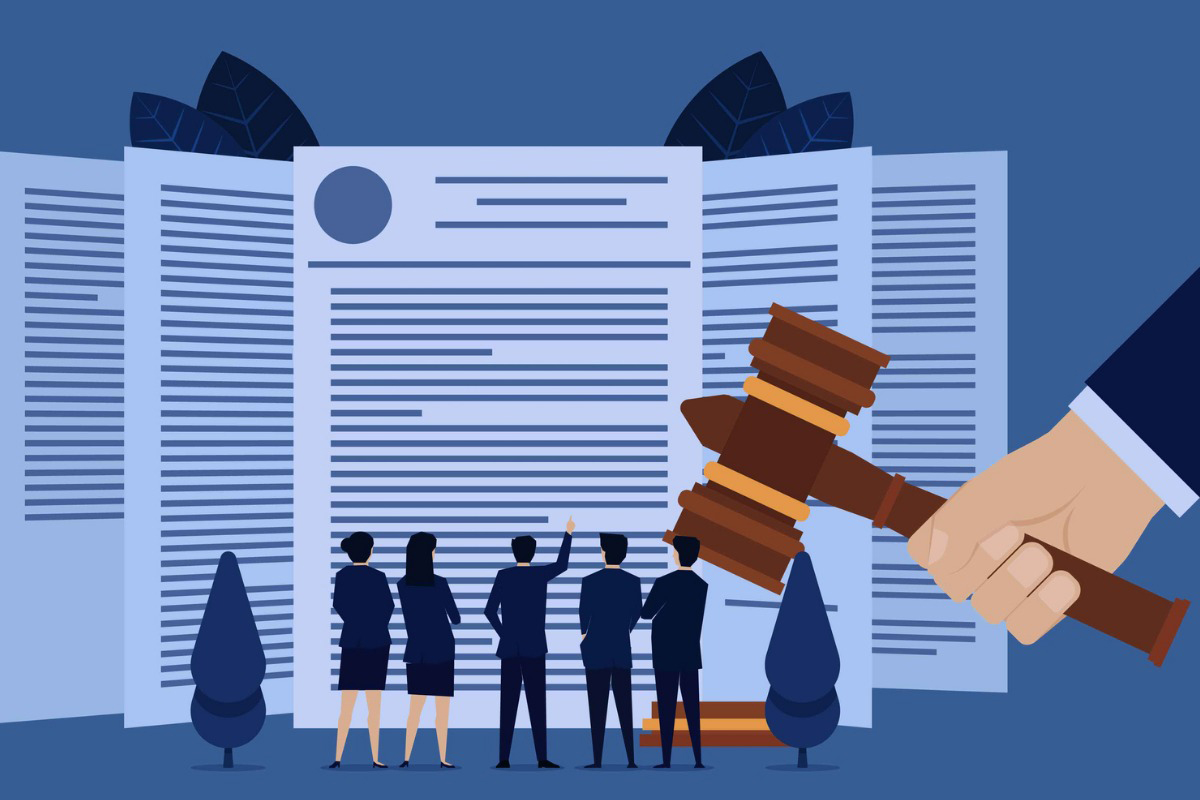 According to a complaint filed in the U.S. District Court for the District of Illinois, the plaintiffs allege that Chicago-based digital consulting firm West Monroe, as well as several of its committees, violated provisions of the Employee Retirement Income Security Act (ERISA) by failing to act in the interests of participants invested in the company ESOP.

The plan invested primarily in the stock of West Monroe Partners, according to court documents. The plaintiffs allege that plan participants who cashed out company stock holdings were shortchanged by distributions from plan fiduciaries managing the plan.

The company was appraised by the defendants in April, and the value was pegged at $515.18 million as of year-end 2020, according to court documents, or $515.18 per share. The defendants used the April valuation to repurchase almost 28,000 shares of company stock from the plan at the alleged discounted price, according to the complaint, from the accounts of the plaintiff and class members.

“As a result, the defendants cashed the plaintiff and class members out of the plan for well below the fair value of their shares,” the complaint states. “Within weeks, the company would reveal that its stock’s true fair value was almost five times higher.”

According to the suit, this lower valuation led to employees who cashed out of the plan to receive well below the fair market value for shares, according to court documents.

“The defendants’ April 2021 valuation was neither careful, skillful, prudent, nor diligent, and it grossly undervalued the company stock held in the plan,” the complaint states.

After West Monroe completed the distributions and stock buybacks, the company revealed in October that it had sold 50% of the total shares to a third-party investor, MSD Partners, for a price nearly five times higher than was paid out to retirement plan participants, according to court documents. The suit says the deal valued West Monroe at approximately $2.5 billion, or $2,500 per share, as the price disclosed for the shares sold.

“This new valuation did not come out of thin air,” the complaint states. “Long before the deal closed, the defendants’ preparations to sell half of the company would have alerted them that company stock was worth much more than $515.18 per share.”

Additionally, while West Monroe allegedly deflated the value of the ESOP participants’ stock, it enabled the company’s leaders to take advantage of the discount, the complaint states. Months before making the distributions to employees, the company created an additional avenue for senior leaders to benefit by allowing them to buy additional shares of company stock at the lower valuation, according to court documents.