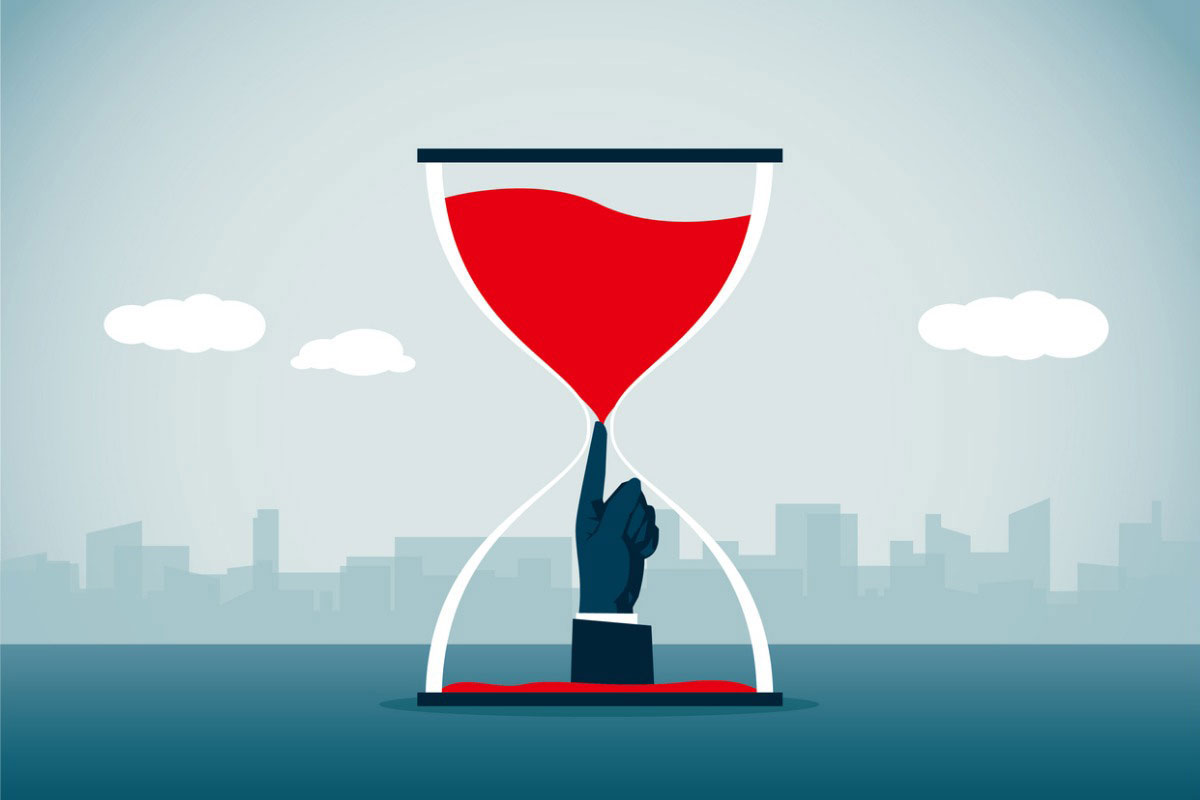 The U.S. Chamber of Commerce has submitted a brief of amicus curiae (i.e., a friend of the court brief) to the U.S. District Court for the District of Columbia in an excessive fee case against the American National Red Cross. The Chamber of Commerce says the goal of its brief is to “aid the court’s consideration of the defendants’ motion to dismiss by providing context on recent trends in ERISA [Employee Retirement Income Security Act] litigation and how this case is situated in the broader litigation landscape.”

The chamber says the rapid increase in excessive fee litigation is not “a warning that retirees’ savings are in jeopardy,” but proof that converting “subpar allegations” into settlements has proven to be a lucrative endeavor for attorneys bringing the lawsuits.

The amicus brief notes that the number of excessive fee suits “has exploded in the past 18 months,” culminating in more than 100 such suits filed in 2020 and many more filed this year. The chamber says the claims are not generally based on the details of a particular plan, but that, many times, lawyers “advertise for current or former employees willing to serve as plaintiffs and pursue the litigation, often with minimal communication with their clients during the process.” The brief also points out that the excessive fee cases originally focused on large corporate 401(k) plans, but have moved to include cases against smaller plans and nonprofits, such as the Red Cross.

The chamber also notes that the majority of cases have cookie-cutter complaints. Citing a motion to dismiss a lawsuit against the University of Miami, it says the complaint was “a literal copy and paste,” with its “allegations, right down to the typos … lifted directly from complaints in other cases about other plans offered by other universities, without regard for how (or even if) they relate” to the University of Miami’s plan.

The brief says attorneys’ incentives to file these lawsuits can be attributed in large part to two factors: First, they have become adept at using ERISA’s perceived complexity to evade dismissal, regardless of the quality of the allegations; and, second, given the cost of discovery and the inflated damages figures advanced by plaintiffs’ experts, there is often substantial pressure to settle if a case survives dismissal—again, regardless of the merits. “As a result, plaintiffs’ attorneys have been able to turn cookie-cutter allegations into lucrative paydays with plans of all shapes and sizes,” the brief says.

The chamber contends that plaintiffs’ attorneys often manufacture factual disputes to avoid dismissal and use the benefit of hindsight to second-guess the decisions of plan fiduciaries. The complaints often point to occasional periods of underperformance of certain funds or note that alternative, lower-fee options were available, but typically do not allege that the plan fiduciaries used a flawed process in making their decisions. Instead, the Chamber says, the lawsuits ask courts to infer that plan sponsors must have breached their fiduciary duties because they did not choose these alternative investments for their plan lineups.

“The attorneys then exploit the perceived complexity of ERISA’s statutory scheme to barrel past the motion-to-dismiss stage, resisting dismissal by claiming a dispute of fact even where their conclusory allegations are belied by publicly available data regarding performance and fees, or even by their own allegations in other lawsuits,” the brief says.

When a case survives dismissal, the chamber says plan sponsors have to choose between expensive and intrusive discovery or settling a case with large damage requests but minimal merit.

The chamber’s brief also says the surge of litigation has significant negative consequences for plan participants. Plan fiduciaries are being pressured to limit their investments to a narrow range of options at the expense of providing a diversity of choices with a range of fees, fee structures, risk levels and potential performance upsides, which ERISA expressly encourages, the chamber contends. In addition, the brief argues, given the lawsuits’ single-minded emphasis on cost, fiduciaries may forgo recordkeeping packages that include financial education, since that type of benefit could come with an additional cost.

The chamber points out that the increase in litigation has led to an increase in the cost of fiduciary liability insurance and made it more difficult to procure such insurance. This increased cost could lead large plan sponsors to make less generous employer contributions to their plans, and it could make employer contributions cost-prohibitive for small employers, the chamber says, adding that this goes against ERISA’s intent to encourage the offering of retirement plans to employees.

The chamber cites the Supreme Court’s influential 2014 ruling in Fifth Third v. Dudenhoeffer, which instructed courts to apply “careful, context-sensitive scrutiny” in order to “divide the plausible sheep from the meritless goats,” and the chamber says anything less than this careful scrutiny “would create precisely the types of negative consequences that Congress intended to avoid in crafting ERISA.”

“Amicus urges the court to adopt and apply that level of scrutiny to this case,” the brief concludes.