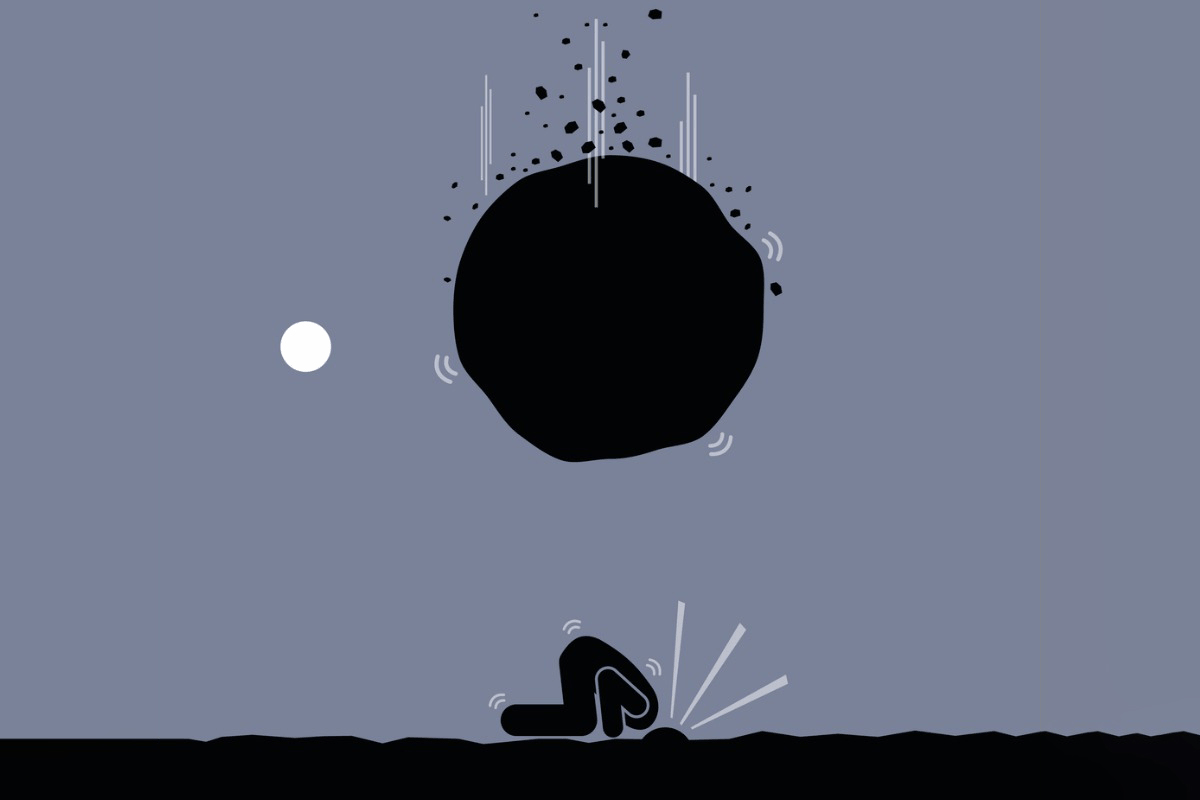 An Employee Retirement Income Security Act (ERISA) lawsuit has been filed on behalf of participants in the American Red Cross Savings Plan against the American National Red Cross, its Board of Governors, members of the board, its Benefit Plan Administration Committee and members of the committee for breaches of their fiduciary duties.

According to the complaint, the plan’s assets under management (AUM) qualify it as a jumbo plan in the defined contribution (DC) plan marketplace and among the largest plans in the United States. As such, it had substantial bargaining power regarding the fees and expenses that were charged against participants’ investments. The plaintiffs accuse the defendants, however, of not trying to reduce the plan’s expenses or exercising appropriate judgment to scrutinize each investment option that was offered in the plan to ensure it was prudent. The complaint cites data from BrightScope that found the Red Cross plan fell in the category of plans with the highest total plan cost for plans with more than $500 million in assets.

The lawsuit says the defendants breached the duties they owed to the plan and its participants by (1) failing to objectively and adequately review the plan’s investment portfolio with due care to ensure that each investment option was prudent, in terms of cost; (2) maintaining certain funds in the plan despite the availability of identical or similar investment options with lower costs and/or better performance histories; and (3) failing to control the plan’s recordkeeping costs. The plaintiffs say the actions of the defendants cost the plan and its participants millions of dollars.

For example, according to the lawsuit, the use of revenue sharing to pay for recordkeeping resulted in a worst-case scenario for the plan’s participants because it saddled them with above-market recordkeeping fees.

The lawsuit cites an NEPC survey which found that the majority of plans with more than 15,000 participants paid slightly more than $40 per participant in recordkeeping, trust and custody fees. Per participant fees in the Red Cross plan ranged from $126.89 in 2015 to $207.67 in 2019.

Although the plan changed its recordkeeper in 2016, recordkeeping costs were higher after the change. The plaintiffs say this strongly suggests that the defendants failed to conduct a proper and effective request for proposals (RFP) at any time prior to 2015 through the present to determine whether the plan could obtain better recordkeeping and administrative fee pricing from other service providers.

The defendants are also accused of failing to timely consider available collective investment trusts (CITs) that were identical to the funds offered by the plan and lower in cost. The complaint explains that the plan has engaged in a rebranding process in which it contracts with providers of CITs to offer each provider’s CIT bearing the Red Cross name with the only difference being additional cost. In its March 2020 fee disclosure, the plan detailed how its rebranding process works: The plan “adds basis points to the expense ratio of funds to cover administrative fees.” The 2020 fee disclosure further states that “15 basis points (0.15%) have been included in the expense ratio of each listed investment for administrative expenses.”

There is no difference between the underlying CITs and the rebranded Red Cross product, the complaint argues. The funds hold identical investments and have the same managers, risk return profiles and investment strategy. “Because the underlying funds are otherwise identical to the Red Cross version, but with lower fees, a prudent fiduciary would know immediately that a switch is necessary,” the lawsuit states. “Had the plan’s fiduciaries prudently undertaken their fiduciary responsibility for oversight of the plan, determining the appropriateness of the plan’s investment strategy and monitoring investment performance, the plan would have moved to the unbranded versions of the identical fund.”

In a statement, the American Red Cross told PLANADVISER, “We don’t believe there is any validity to the claims that the American Red Cross 401(k) plan has been mismanaged. To the contrary, we believe that the Red Cross 401(k) plan has been well managed and provides a valuable benefit to our employees. We do not believe any litigation against our plan would have any merit and plan to defend vigorously. Plaintiff law firms have been very active in soliciting participants in company 401(k) plans to pursue litigation against plans and employers, and this is part of an uptick in litigation in this area. Many of these lawsuits have been shown to be without merit.”