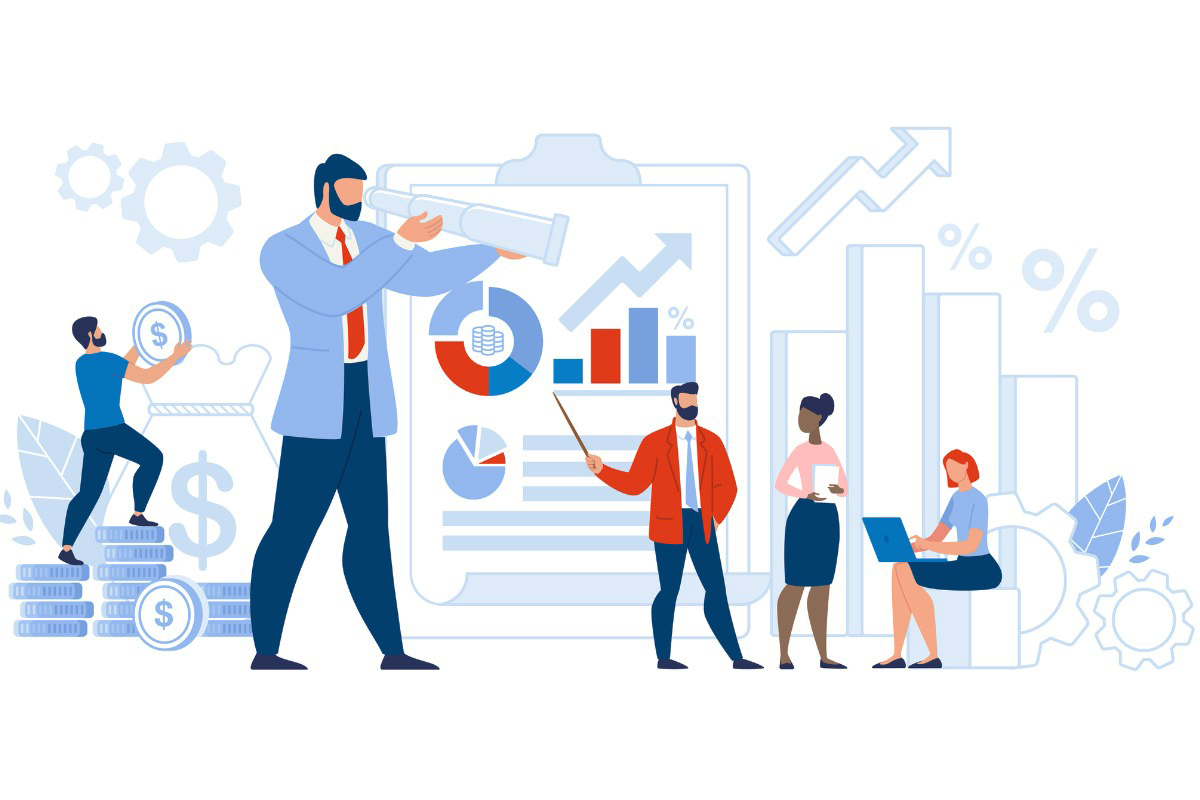 U.S. life expectancy decreased last year to its lowest level since 1996, partly due to increased deaths from COVID-19 and drug overdoses, the Centers for Disease Control and Prevention said Thursday—but the report should not be considered a signpost for future mortality calculations in the retirement industry.

There were about 3.46 million deaths in the U.S. in 2021, and about 80,502 more than the total reported in 2020, according to the Mortality in the United States, 2021 report from the CDC National Center for Health Statistics.

COVID-19 was a major factor in the change in mortality rates, ranking as the third most prevalent cause of death after heart disease and cancer. A rise in drug overdoses also contributed, accounting for more than one third of all accidental deaths in the U.S., according to the CDC. The rate of drug overdose deaths involving synthetic opioids, such as fentanyl, increased 22% from 17.8 in 2020 to 21.8 in 2021, according to the report.

Despite the decrease in life expectancy, actuarial tables that influence retirement planning and services may not see significant change, according to Christian Veenstra, co-president of Watkins Ross, a retirement plan consultant, actuary and administrator.

“Today’s headlines, while interesting, are likely based on averages of current data—that is, the earlier than expected deaths caused by COVID[-19] created [an] average age at death lower than expected,” Veenstra says in an emailed response. “But extrapolating that to future experience isn’t so cut and dried.”

Veenstra says that if deaths due to COVID-19 mostly impacted the elderly, that would have brought the actual age of death down, but would not necessarily provide information for the future mortality of survivors.

Mortality forecasts are used in the retirement and insurance industries for a number of purposes, ranging from determining funding for defined benefit plans to valuing annuities and life estates.

Veenstra says there are two schools of thought about how to measure the long-term impact of COVID-19 on mortality. The first is that COVID-19 caused the death of people who may have died at a younger age from a different cause (i.e. those with underlying medical conditions), thereby leaving behind more people with longer life expectancy. If that is true, Veenstra writes, then “some models actually project longer average lifespan by several months to a couple of years.”

In the second scenario, the long-term negative health issues for those who contracted COVID-19 may mean earlier death, pushing down the overall mortality rate.

Veenstra says his firm, Grand Rapids, Michigan-based Watkins Ross, is “eagerly awaiting” updates to mortality improvement tables that the Internal Revenue Service and Society of Actuaries usually publish in October, which have been delayed due to uncertainty forced by COVID-19.

He notes that when retirement advice is given on the individual level, many other factors enter the equation for decisions on asset distribution and associated costs, including family history, current health and past medical experience. Now that list will include exposure to COVID-19 and vaccination status.

“When we see decisions made by individuals in defined benefit pension plans—such as whether or not to take a lump sum, a type of joint and survivor or other annuity option, benefit commencement date, etc.—participants can become quite honest in order to maximize the benefit for themselves,” Veenstra says.