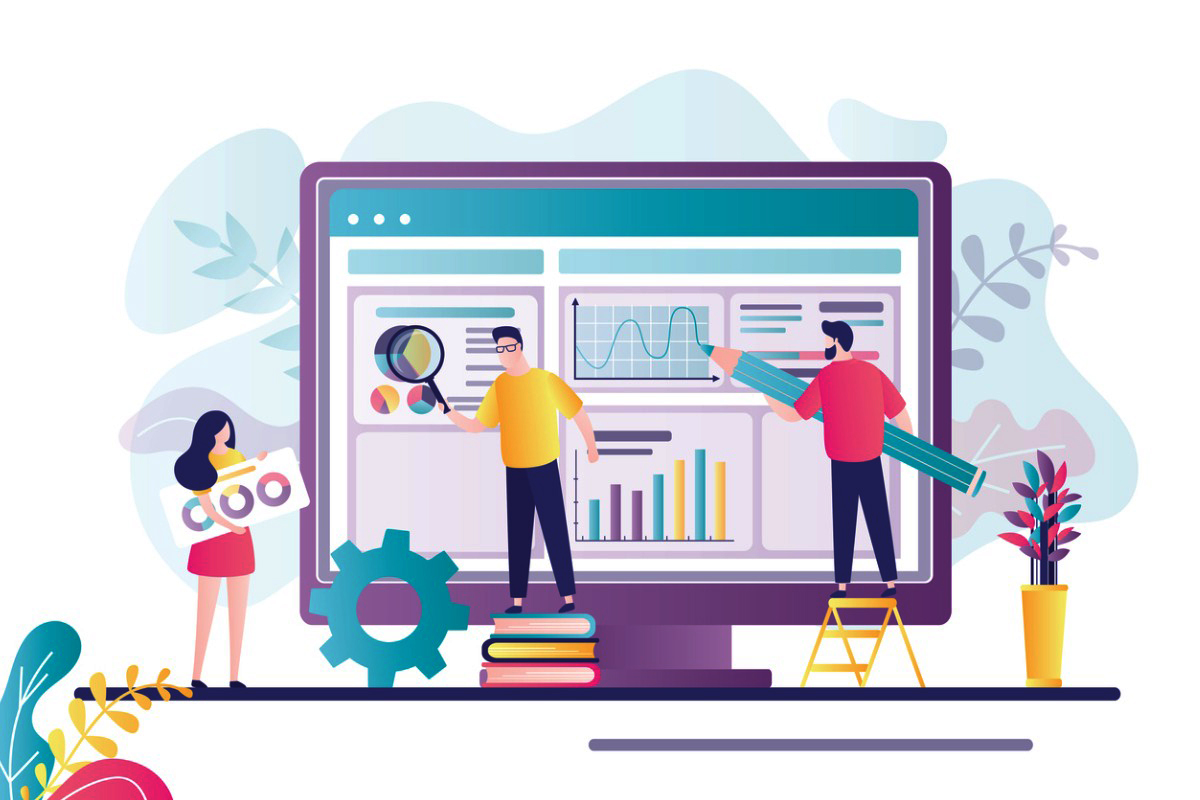 The compliance date for the SEC’s new investment adviser marketing rule, Advisers Act Rule 206(4)-1, was November 4. At a compliance seminar hosted today by the SEC, panelists elaborated on some of the applications of the new rule and what the SEC will be looking for in its enforcement.

The new marketing rule says any communication directed to one or more persons that discusses performance is an advertisement and is subject to The Investment Adviser’s Act of 1940. If the communication contains information on hypothetical performance, then it is advertising even if it is addressed to only one person.

Christopher Mulligan, the private funds senior adviser for the SEC’s Division of Examinations, explained during the seminar that advisers need to be careful with the one-on-one communication exemption. If an adviser sends essentially the same message to multiple persons one at a time, then that communication would likely be considered an advertisement, as if it had been sent to many persons simultaneously. Sending similar communication to one person at a time is not a loophole in the provision.

Bao Nguyen, a co-chair of investment industry practice and head of the Registered Investment Adviser Practice at Kaufman Rossin, a CPA and advisory firm, says the rule is designed to exempt one-on-one tailored communication. The exemption for materials sent to one person is designed to allow unique materials that only apply to a particular client, not to be a workaround to the rule.

Christine Schleppegrell, the acting branch chief for the private funds branch of the SEC’s Division of Investment Management, explained that performance ads have a high potential to mislead investors, and providing information on gross performance is misleading because it does not show the true return an investor can expect.

She also addressed the charge that “performance” can be an ambiguous word since it has many metrics. She encouraged the virtual seminar’s audience to consider the reasoning behind the rule and said actors should ask themselves if the performance metrics they provide present the risk of misleading investors that the SEC was trying to address with the rule.

Robert Baker, the assistant director for the asset management unit of the Division of Enforcement in Boston, explained that many of the rule’s provisions merely codify and make explicit rules which only existed as case law previously. One example he provided was the idea of time period “cherry picking” or using dubious performance time intervals which exaggerate expected asset performance by choosing a start and end date most favorable to the adviser.

According to Nguyen, an advertisement must provide performance data in 1-, 5- and 10-year intervals under the new rule, to the extent that data is available for that portfolio, as opposed to intervals chosen by the adviser. This specificity is designed to make enforcement actions against cherry picking easier to execute for the SEC.

Baker also explained that the amended marketing rule requires advisers to be able to substantiate factual claims made in their marketing materials. This is a “great tool of enforcement,” he said, because it shifts the burden of proof from the SEC (proving a figure is mistaken could be challenging if the adviser did not keep adequate records) to the adviser, who has to, upon the SEC’s request, provide evidence that the claim is true.

Nguyen adds that certain well-known facts or public information, such as the performance of the Dow Jones Industrial Average, are not applicable here. Instead, the SEC is interested in claims of fact that rely on privately held or lesser-known information. This is important for recordkeepers at advisory firms, since they must now maintain data and other documents that substantiate claims of fact and make them available to the SEC on request.

Nguyen provides as an example an adviser who claims they previously managed $50 billion at another position. Since this claim could be misleading if the manager actually had a mid-level role as part of a larger team, that adviser must keep records that show they were the primary manager of that portfolio and provide it to the SEC if requested.

Baker went on to say that a fund may have to withdraw or change an advertisement if a portfolio manager leaves, even if that PM was not mentioned in the ad, which was an action the SEC could not have brought before the amended rule took effect.

In other words, according to Nguyen, if a firm had a CIO that made investment decisions and its portfolio had a good return, when that CIO moves on to another firm, then the initial firm can no longer advertise based on that performance data. It could potentially mislead investors into thinking that they can expect the same returns despite different management. To use that data in an ad, it must disclose that the CIO left, possibly impacting future performance.

Mulligan, in summarizing the approach advisers should take to comply, said there are no shortcuts and “most advisers are really going to have to take a close look at their materials.”

Nguyen concurs and says the SEC will be looking for specific compliance policies and procedures, and the absence of such policies are “low hanging fruit” for SEC enforcement action.
Tagged: advertisement, enforcement, Marketing, marketing rule, SEC