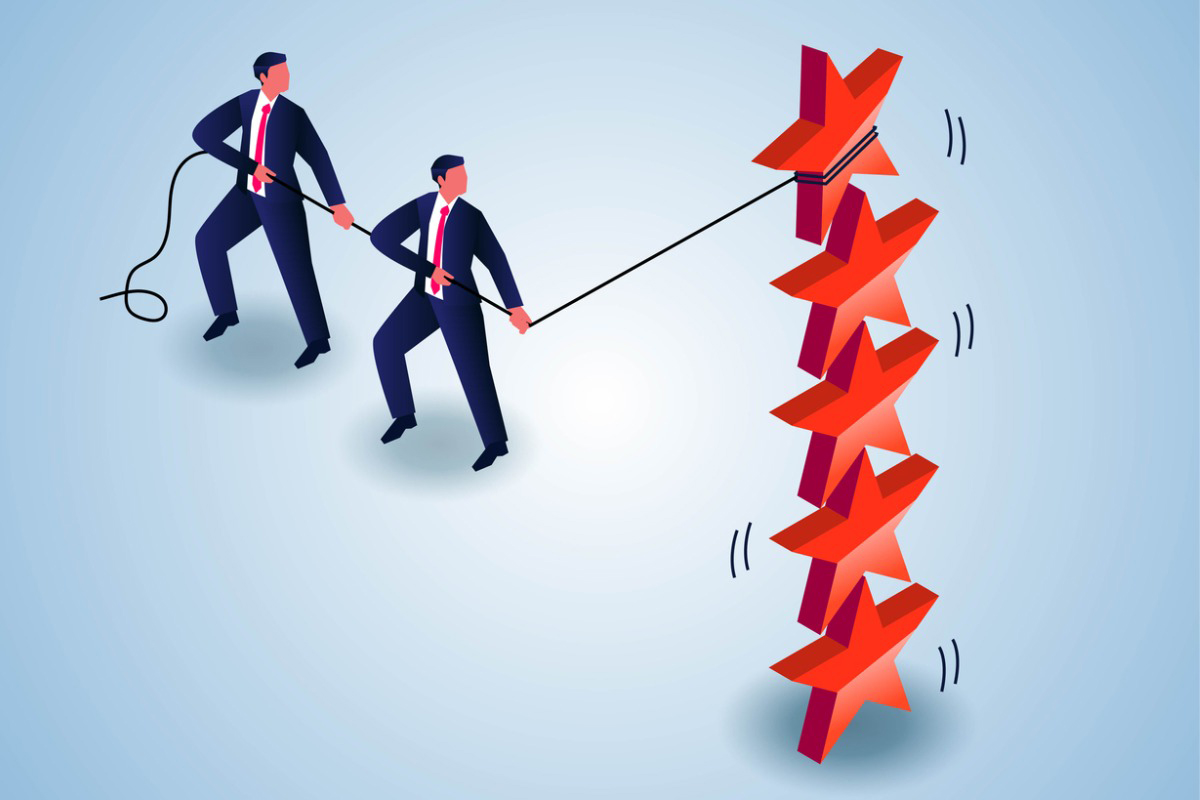 Customer satisfaction with individual annuities begins to decline relatively soon after they are purchased, according to findings from J.D. Power’s 2022 U.S. Individual Annuity Study.

As a result of declining satisfaction, customers are less likely to consider purchasing other insurance and financial services products but also lack understanding of the products they already own, the study found.

“After a brief surge during the height of the pandemic, overall customer satisfaction with individual life insurance and annuity plans have now reverted to their previous long-term trends in which customer satisfaction declines as tenure with the product increases,” Robert M. Lajdziak, director, global insurance intelligence at J.D. Power, said in a press release. “It’s clear from our data that insurers are struggling to maintain regular contact with customers and to reinforce a unique value proposition during the length of the relationship. That not only limits potential future sales opportunities, but also exposes incumbents to competitive threat from insurtech start-ups that are leveraging digital to deliver a more multichannel approach to client engagement that is resonating with customers.”

The study also found that customer satisfaction with individual annuities has decreased 13 points to 789 (on a 1,000-point scale), caused by steep declines in price satisfaction, product offerings, and communications.

Despite the high levels of digital customer interaction, annuity providers are increasingly sending communications to customers via mail, the study says. Although mail is the most common form of client communication—received by 74% of annuity customers this year—it is the channel with the lowest level of overall satisfaction. Mobile apps, by contrast, are used just 8% of the time, but drive the highest levels of customer satisfaction.

“The biggest takeaway for the annuity space is how much people missed interacting with their agents or advisors over the past two years,” Lajdziak said in an email. “According to J.D. Power data, the metrics of the adviser-client relationship have declined dramatically and that is something that will take time to improve to the levels it was at in 2019. If they don’t improve, firms in the annuity space run the risk of sacrificing sales or losing customers. The wealth industry does better than the annuity and life insurance industry in this regard.”

American Equity Investment Life Insurance ranks highest among individual annuity providers with a score of 838. Fidelity & Guarantee Life (829) ranks second and Nationwide (822) ranks third, while the industry average is 789, according to the study.

The 2022 U.S. Individual Annuity Study measures the experiences of customers of the largest annuity companies in the United States. Overall customer satisfaction is based on performance in five factors: communication, interaction, price, product offerings, and statements. The study is based on responses from 3,152 individual annuity customers and was fielded from June through August 2022.

« The Standard Plans to Purchase Recordkeeping Business from Securian