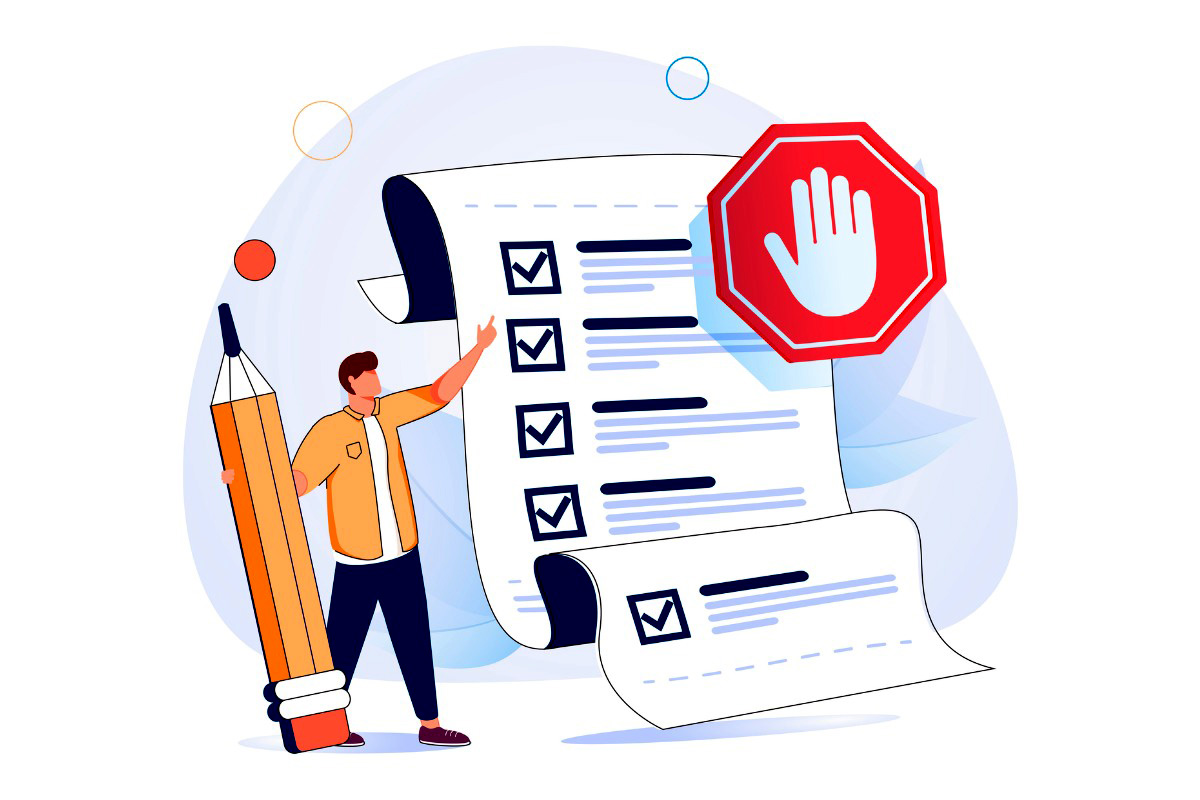 The Securities and Exchange Commission has its reading list for the New Year: more than 90 comments from industry associations, registered investment advisers and third-party financial service providers, among others, responding to the SEC proposal that wealth advisers vet and monitor outsourced vendors to ensure they are providing adequate services.

In a 232-page proposal issued on October 26, the SEC said a financial adviser “should be overseeing outsourced functions to ensure the adviser’s legal obligations are continuing to be met despite the adviser not performing those functions itself.” The SEC gave examples such as third-parties providing custom indexes, investment risk software or services, portfolio management or trading services or software, and investment advisory services.

Industry respondents have been sending in feedback from as early as Day 1, including retirement and investment advisers; index providers; ERISA attorneys; and industry associations across investing, banking and compliance. The deadline for comments was December 27—60 days from when it was submitted—though some of the respondents have requested an extension.

The Investment Adviser Association, which represents firms managing a combined $35 trillion in assets, said the rule is unnecessary and that the SEC should drop it and consider other approaches to achieve its goals.

“We do not believe that the [SEC] has shown that advisers would not continue to satisfy their fiduciary obligations without a new top-down rule that essentially tells advisers how to run their businesses,” Gail Bernstein, general counsel for the IAA, wrote in a response.

In a 15-page response, the IAA laid out various arguments against a new rule, including a point that the existing Investment Advisers Act  of 1940 covers fiduciary obligations for vendors, and another that the SEC does not sufficiently weigh the cost of the rules hitting smaller firms and their clients hardest. The IAA said if the rule goes ahead, it will provide further guidance on what specifically should be considered.

Other large industry associations including the Investment Company Institute, American Securities Association and the Securities Industry and Financial Markets Association, submitted comments noting that the rules would be burdensome, costly and often unnecessary, as clients are already protected under other regulations.

“Providing the SEC an additional course of action to sanction an adviser for violating its fiduciary duty is unnecessary and will not enhance investor protection,” Susan Olson, general counsel for the ICI, wrote in the response. “The Commission should, at a minimum, conduct an informed assessment of existing regulations and how such regulations are working, including actions that can be taken to redress a problem once identified, studied and understood by the Commission and staff.”

In the SEC’s initial proposal, the regulator said that while advisers have always used third-party services for their work, there has been an increase in outsourcing in recent years to lower the costs of business, which in turn puts clients at risk.

“When an investment adviser outsources work to third parties, it may lower the adviser’s costs, but it does not change an adviser’s core obligations to its clients,” SEC Chair Gary Gensler said in a statement.

The SEC did not respond to request for comment on the letters.

Some firms and associations noted that the added costs of ongoing compliance would be particularly burdensome for smaller advisories.

The Financial Services Institute, which acts on behalf of independent financial firms and advisers, said members outsource a range of functions, including compliance; asset management; performance management and analytics; recordkeeping functions; clearing and custody; and marketing.

“Outsourcing these areas allows for investment advisers to obtain ‘best in class’ expertise and functionality through the benefit of scale,” David Bellaire, FSI executive vice president and general counsel, wrote in a letter. “In particular, smaller firms may outsource more functions, and this proposal has a disproportionate cost and resource impact on small firms.”

Meanwhile, third-party financial service providers also responded, noting that providing advisers with the increased compliance needs would increase their costs, which would in turn be passed on to advisers.

“These costs will inevitability increase as a result of the proposed rule,” Troy Peters, general counsel for Lincoln International LLC, wrote in a response. “Lincoln International may need to raise its fees to cover the additional costs, making its services more expensive for advisers and, ultimately, their funds and investors.”

The rules might also start to change the makeup of the service provider industry, Lincoln wrote, especially if all existing contracts need to be renegotiated to take into account additional costs.

“It is also possible that this could result in the consolidation of service providers that are willing and able to cooperate and the inefficient insourcing of services by advisers,” Peters wrote. “Renegotiating existing agreements would place a significant burden on advisers and service providers such that any final rule should include a grandfathering provision for existing service provider agreements.”

Law firm Ropes & Gray LLP, which works with financial and retirement advisories, also wrote in favor of a provision that would allow advisers to grandfather in commercial agreements to avoid renegotiation that would “inevitably cause disruption to investors.”

There were respondents in favor of the rules generally, but often with tweaks and requests for additional time for response.

Morningstar, the investment research firm, supported the SEC’s proposed rule in some cases, but not for publicly available data and research services that they often provide.

“We believe that providing publicly available research and aggregating public data should not be covered functions,” Morningstar wrote in its response.

The firm also noted that an adviser operating as an ERISA fiduciary, with a service provider operating under ERISA, should not be subject to the rule because it would “add a duplicative, time-consuming and unnecessary layer of review.”

The National Society of Compliance Professionals, a compliance industry group, did not oppose the proposal, but put in a request for additional time for comment. The group noted that the proposal was made just 10 days before a new rule requiring stricter guidelines for marketing by financial advisers went into effect, and that it also came during year-end deadlines and review periods.

“As a compliance industry group, we strongly support the Commission’s efforts to protect investors,” Lisa Crossley, the NSCP executive director and CEO, wrote in the response. “However, we urge the Commission to provide the public with adequate and appropriate time to provide necessary and meaningful comments on this proposal.”

On the day the proposal was issued, one North Carolina-based registered investment adviser noted that firms such as theirs would be “totally reliant” on what the provider gives them for the due diligence, and if that was not allowed, the firm would have to outsource another provider to do the vetting for them.

“The SEC will be creating an entire new industry of 3rd party evaluators and we will be relying upon them. So what’s the point?” wrote Laird Hepburn, chief compliance officer at Business-owner Strategies Group, LLC.

Hepburn also requested that the SEC be more succinct in its proposal.