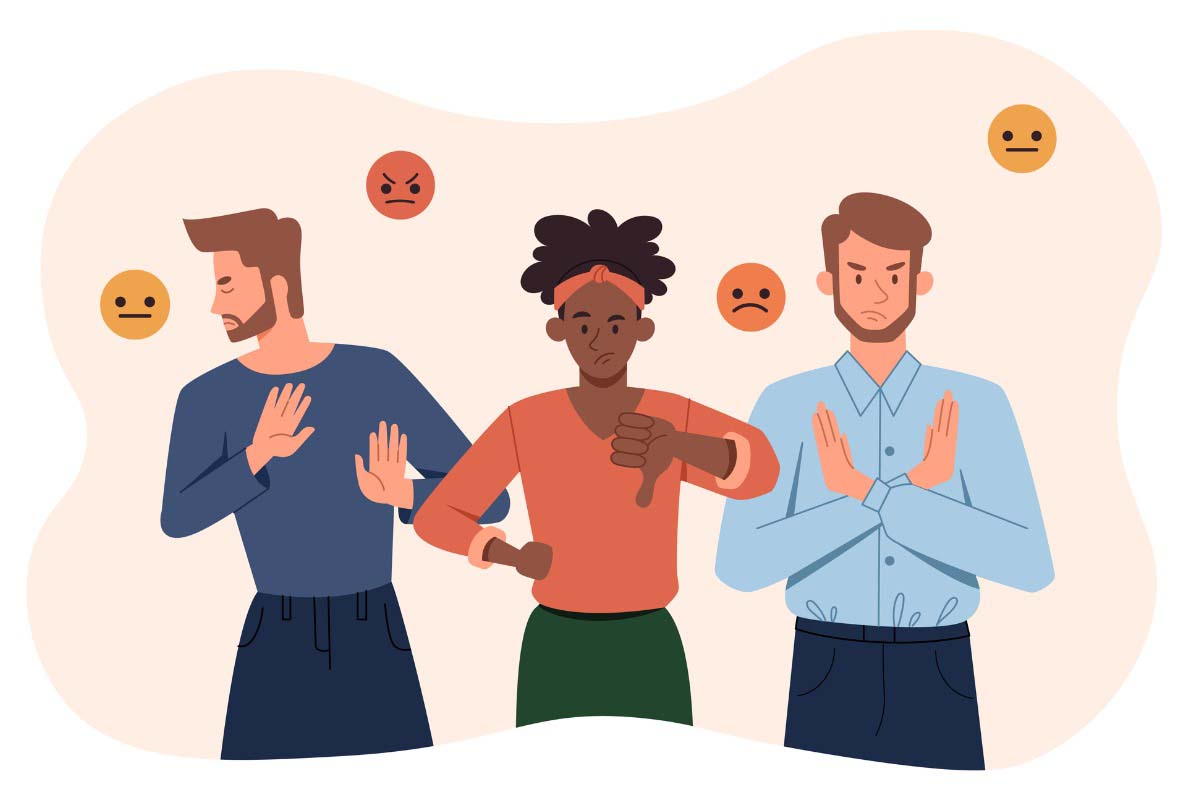 The 9th U.S. Circuit Court of Appeals has said that a District Court “erred in dismissing [the] plaintiffs’ claim for breach of fiduciary duty” in a lawsuit alleging excessive fees in the Trader Joe’s Company 401(k) plan.

In Kong v. Trader Joe’s Company, U.S. District Judge Percy Anderson of the U.S. District Court for the Central District of California had dismissed the case in November 2020 “following dismissal of a substantially similar case,” according to the court docket.

The appellate court found that the complaint plausibly alleges a failure to provide cost-effective investments with reasonable fees. It noted that at this stage in the litigation, the court must take the allegations stated as true.

The 9th Circuit specifically pointed to the allegation that Trader Joe’s Company, along with its board of directors and its executive committee, failed to monitor and control the offering of several mutual funds in the form of “retail” share classes that carried higher fees than those charged by otherwise identical “institutional” share classes of the same investments. The plaintiffs claimed that except for the extra fees, the share classes were identical, and that the plan fiduciaries’ choice resulted in more than $30,464,538 in extra fees.

The appellate court said that although the plan fiduciaries and providers signed a revenue-sharing agreement that might provide some explanation for the choice in share classes, “the agreement shows only what could occur in theory—not what occurred in fact.” It also cited the Supreme Court’s decision in Hughes v. Northwestern University in saying “the appropriate inquiry will necessarily be context specific.”

Using the same logic, the 9th Circuit also found that the District Court erred in dismissing the claim for breach of the fiduciary duty to monitor. It remanded the case back to the lower court for further proceedings.