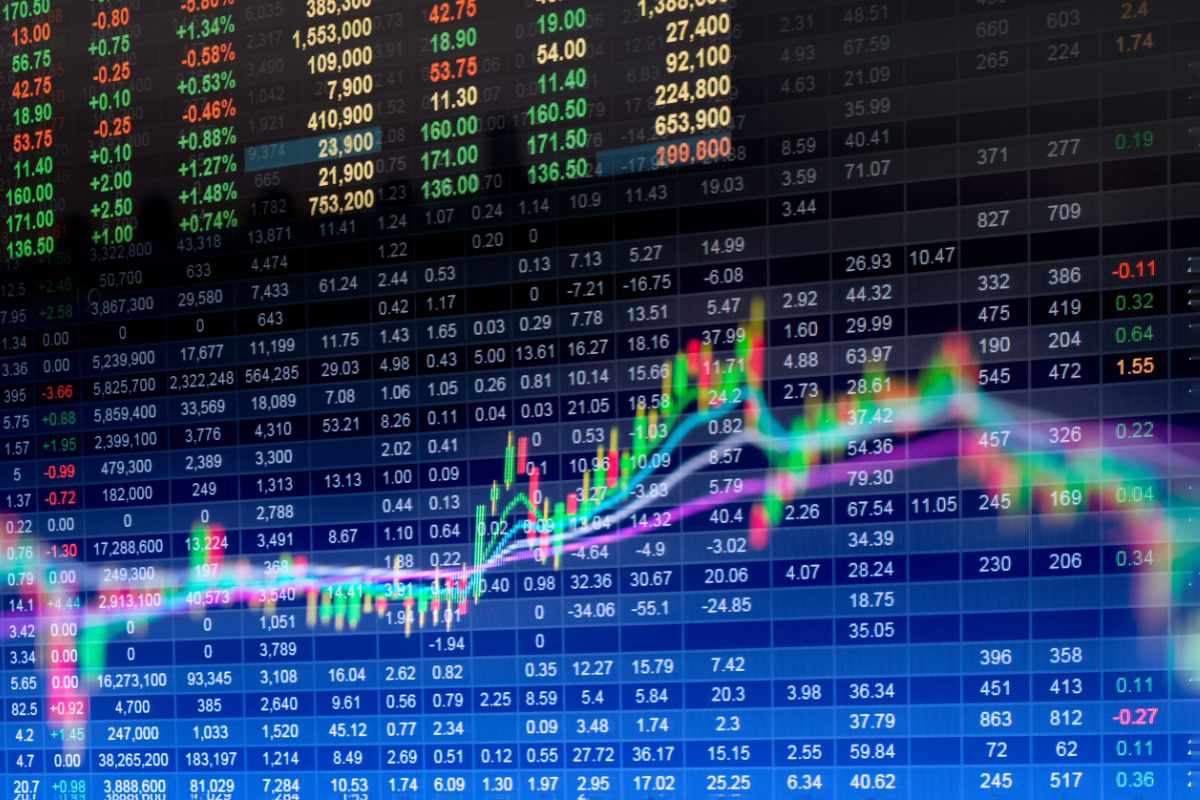 Alight Solutions has published January updates from its 401(k) Index, showing that, with the backdrop of a volatile stock market, 401(k) investors traded an average of 0.017% of balances daily—the highest levels in a year.

The month saw five above-normal trading days, which Alight says is a stark increase from the three days seen in all of 2021. Investors favored moving assets into fixed income over equity 13 out of 20 days, and total transfers as a percentage of starting balance stood at 0.15%.

« Americans Say They Want to Work With an Adviser This Year