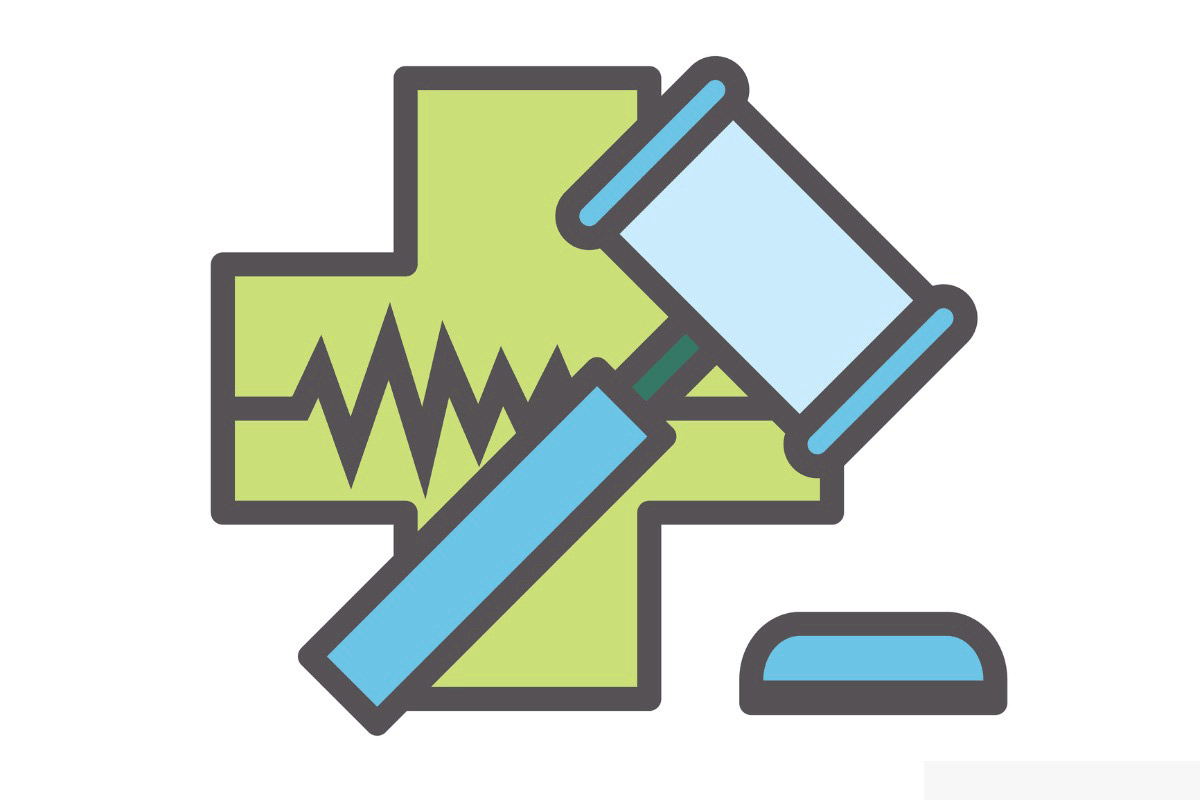 A settlement has been reached in an Employee Retirement Income Security Act (ERISA) fiduciary breach lawsuit filed against WakeMed, an emergency and urgent care operator located in North Carolina.

In their short-lived complaint, the plaintiffs suggested WakeMed fiduciaries have not acted prudently or loyally in the operation of the 403(b) retirement plan in question.

“First, the defendant failed to utilize a prudent process or methodology when selecting and monitoring the investment options for the plan,” the complaint states. “The lack of a prudent process or methodology is demonstrated by, among other things, the following: (i) defendant selected share-classes of mutual funds that had higher fees and expenses than other available share classes of the exact same mutual funds; (ii) the plan offered funds targeted at retail investors which had higher expenses than more prudent investment options available to the plan; and (iii) six out of the seven primary investment options were actively managed mutual funds, even though the plan could have easily offered a selection of passively managed funds with lower expenses.”

The complaint also suggested the defendant’s choice of structure for the plan’s administrative, recordkeeping and other expenses raised the likelihood of excessive fees for these services.

“Based on WakeMed’s Form 5500 filings during the class period, the plan appears to pay [recordkeeper] Valic directly for services rendered during the class period, while also paying Valic gross annual administrative fees based on a percentage of mutual fund assets in connection with what is commonly referred to as revenue sharing,” the complaint states. “If the benefits of revenue sharing do not outweigh this concern, the plan’s administrative and recordkeeping fee payments would be excessive and against the interests of plan participants. Any unnecessary revenue sharing would have deprived the plan of a portion of its assets for a period of time, causing the plan to lose out on their growth prior to their reimbursement.”

The complaint goes on to argue the defendants’ failures to offer prudent investment options and eliminate unnecessary fees were the result of a failure of effort or of competence, either of which was in violation of its fiduciary duties under ERISA.

In the text of the settlement agreement, the defense admits no wrongdoing related to such matters, while the plaintiffs agree to give up any future related claims in exchange for a settlement payment of $975,000 and the establishment of other nonmonetary relief. Nonmonetary elements of the settlement include the requirement to conduct multiple requests for proposals (RFPs) seeking better service terms and pricing from various providers over the coming years. Notably, the agreement states WakeMed may choose to retain its current service providers after the RFP process.