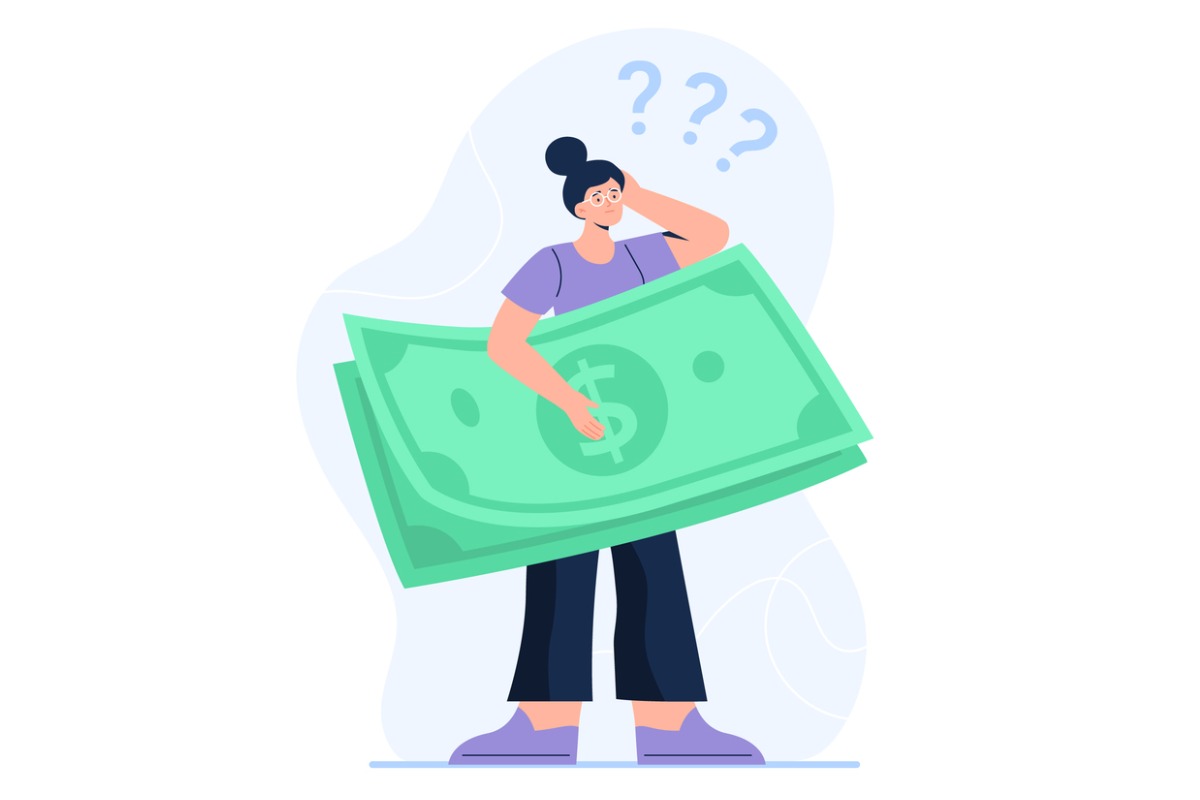 New research published in the Journal of Retirement argues that younger workers should not begin saving for retirement until their 30s, and in some cases early 40s, regardless of their income level. The research challenges the utility of auto-enrollment programs for younger workers and the orthodox view that more retirement savings is always preferable at the margin.

The team uses the “lifecycle model” as their benchmark for “rational” retirement savings behavior. This model says that the purpose of saving for retirement should be to keep one’s spending about as steady as possible through the course of their life, even after someone stops working.

Beginning with higher-income workers with college degrees, the authors note that most will see pay increases over the course of their careers. Relying on the concept of diminishing returns, this would mean that every additional dollar saved for retirement is actually worth more in relative terms in a person’s 20s when their income is lower than it will be later in their career when they are earning more. Saving in a person’s 20s requires foregoing spending at the moment where it is the most valuable, dollar for dollar.

Additionally, there is a time preference premium on consuming earlier, since a person can enjoy the utility of the spending now and possess durable goods for a longer period of time, such as a house or a car. There is also an increasing risk of mortality as one ages, even pre-retirement, so there is a risk that a person might never get a chance to spend a large portion of their retirement savings even though they postponed consumption in their youth.

The researchers also cited another study that shows that many people value consumption in their youth more than they do later in life, since they are typically healthier and can extract more utility out of many forms of consumption (for example things like vacations, restaurants, bars, etc.) but for the same price that an older worker or retiree would pay.

In other words, while savings will compound over time, the growth should be counted against the relative value of consumption at different points in a person’s life. If someone expects their income to increase as they age, simply begin saving the pay increases in their 30s. This would stabilize their income over their life and allow someone to enjoy their money in their 20s.

In one model for higher-income workers, the authors estimated that the ideal age to start saving for retirement for a man earning $50,000 at age 25 would be 36 years of age. This model is predicated on real interest rates being equal to the rate of time preference (3%) and having an income that is 1.8x higher at age 45 than at 25.

The authors also challenge the common notion that an employer match in a retirement plan is “free money.” They say that the individual has to forego consumption by way of salary deductions to make their own defined contribution plan contributions in order to obtain that “free money,” and the money that is being directed into the retirement plan would instead be more valuable to workers in their 20s, due to their lower income and the higher utility of consumption in the present.

The situation for lower income workers is different, but the recommendation is essentially the same. Lower income workers cannot expect the same pay increases over their working lives, but due to the progressive manner in which Social Security benefits are calculated, they can expect the program to provide a much higher income replacement rate than could higher earners. As a result, the researchers found that lower income workers would see a more stable income curve over their life by postponing retirement savings into their 30s.

The authors do caution readers and note that “nothing in this research suggests that we should have no policies to boost retirement saving. On the contrary, such policies could benefit middle-aged workers. But the idea that more retirement saving is always better—regardless of age and circumstance—needs to be challenged.”