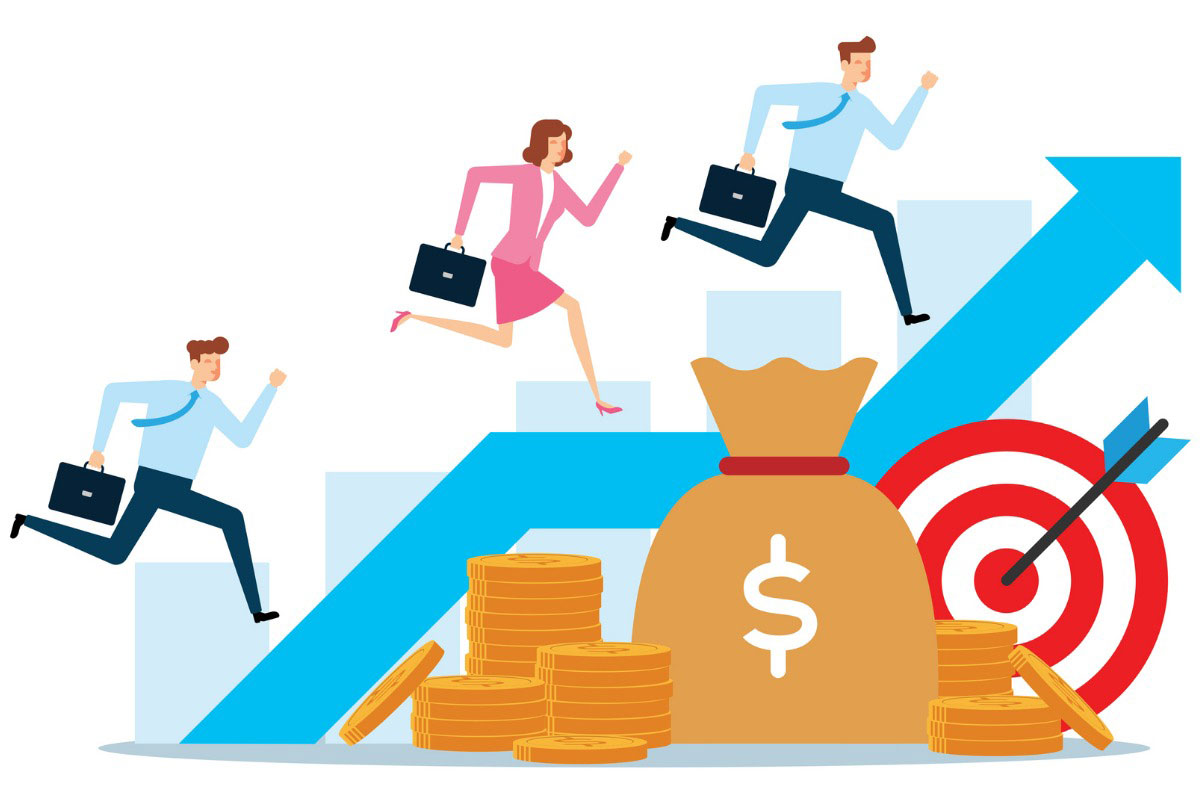 Perhaps unsurprisingly, younger plan participants who held assets in target-date funds had higher allocations to equities than older groups. Among participants in their 20s, those holding TDFs invested 87% of their plan assets in equities.

The EBRI and ICI report studied how 401(k) participants are investing their TDFs, finding that most follow investing approaches that are appropriate for their age group. For example, among 401(k) plan participants with one TDF, 91% of those in their 20s held a TDF that had asset allocations in conjunction with their age. Overall, the vast majority (88%) of participants with TDFs held one age-appropriate TDF.

Additionally, participants tend to be using a TDF in accordance with their retirement date. For example, 83% of 401(k) plan participants holding a 2040 TDF were in line with reaching age 65 in 2040, and 96% of investors in the 2035 funds were also appropriately aged.

The firms said the heightened usage of TDFs can be attributed to the funds’ increased accessibility over time. For example, in 2006, 57% of plans offered TDFs to their participants. In 2018, that number rose to 79%. And now, 56% of participants use the funds, compared with just 19% in 2006.

But that growth has also led to scrutiny. In May, the chairwoman of the Senate Health, Education, Labor and Pensions (HELP) Committee and the chairman of the House Education and Labor Committee asked the Government Accountability Office (GAO) to conduct a review of TDFs.

They say that while TDFs are billed as offering participants retirement security by placing their assets in an age-appropriate glide path that grows more conservative as they approach retirement, the funds might actually be placing some participants at risk. Specifically, they say expenses and risk allocations vary considerably among funds.

An academic paper released in May also took aim at TDFs, saying they can take advantage of investors who aren’t paying attention to their accounts.

Past research has also shown that some investors aren’t using the vehicles as they are intended to be used. A combination of investor overconfidence and a desire for greater diversification can drive misuse.