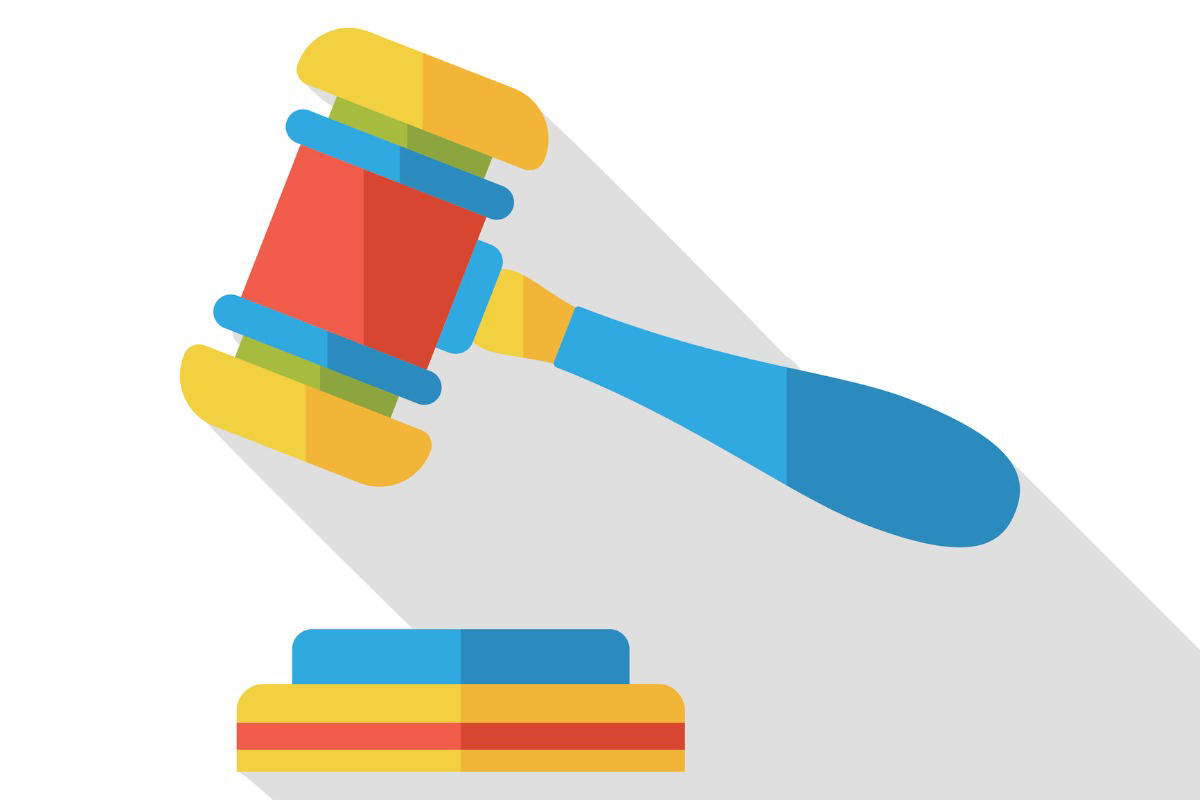 Plaintiffs have filed an Employee Retirement Income Security Act excessive fee lawsuit against printing company the Taylor Corp. in the U.S. District Court for the District of Minnesota, claiming their retirement plan’s fiduciaries have failed to control recordkeeping costs charged to plan participants.

According to the complaint, at all times during the proposed class period, the plan had at least $575 million in assets under management. As of December 31, 2020, the plan had net assets of more than $877 million and 12,157 participants with account balances, according to the plaintiffs, who say the plan’s size qualifies it as a large plan in the defined contribution marketplace.

“As a large plan, the plan had substantial bargaining power regarding the fees and expenses that were charged against participants’ investments,” the lawsuit states. “The defendants, however, failed to exercise appropriate judgment and permitted the plan’s service providers to charge excessive administrative fees and expenses.”

Using arguments that closely resemble other lawsuits filed by plaintiffs represented by the increasingly active law firm Capozzi Adler, the plaintiffs here allege that the defendants breached the duties they owed to the plan and to the plaintiffs by failing to adequately monitor and control the plan’s recordkeeping costs.

The Taylor Corp. has not yet responded to a request for comment.

“The defendants’ mismanagement of the plan, to the detriment of participants and beneficiaries, constitutes a breach of the fiduciary duty of prudence, in violation of [ERISA],” the complaint states. “Their actions were contrary to actions of a reasonable fiduciary and cost the plan and its participants millions of dollars.”

Based on this alleged conduct, the plaintiffs assert claims against the defendants for breach of the fiduciary duties of prudence and failure to monitor fiduciaries. In addition to naming the company as a defendant, the lawsuit also targets members of the board of directors, as well as other officers of the firm who serve on the retirement plan’s fiduciary investment committee.

According to the text of the complaint, the plan has discretion to charge each participant for expenses of plan administration, including recordkeeping. However, the suit claims, the disclosures that are provided to plan participants fail to state the actual amount of plan administrative fees and expenses that have been or will be incurred by each participant. The suit contends that the plan sponsor and service provider have agreed upon a fee of $42 per participant annually to cover the cost of administrative services. It further states that these costs “may or may not be charged to participant accounts on a pro rata basis or a per capita basis, as the plan fiduciary chooses,” and that any charges to participant accounts may vary from year to year and are based upon the plan’s rules.

The lawsuit goes on to claim that the plan’s fiduciaries, had they acted prudently, would have negotiated recordkeeping fees in the range of $20 to $35 per participant.

The full text of the lawsuit is available here.