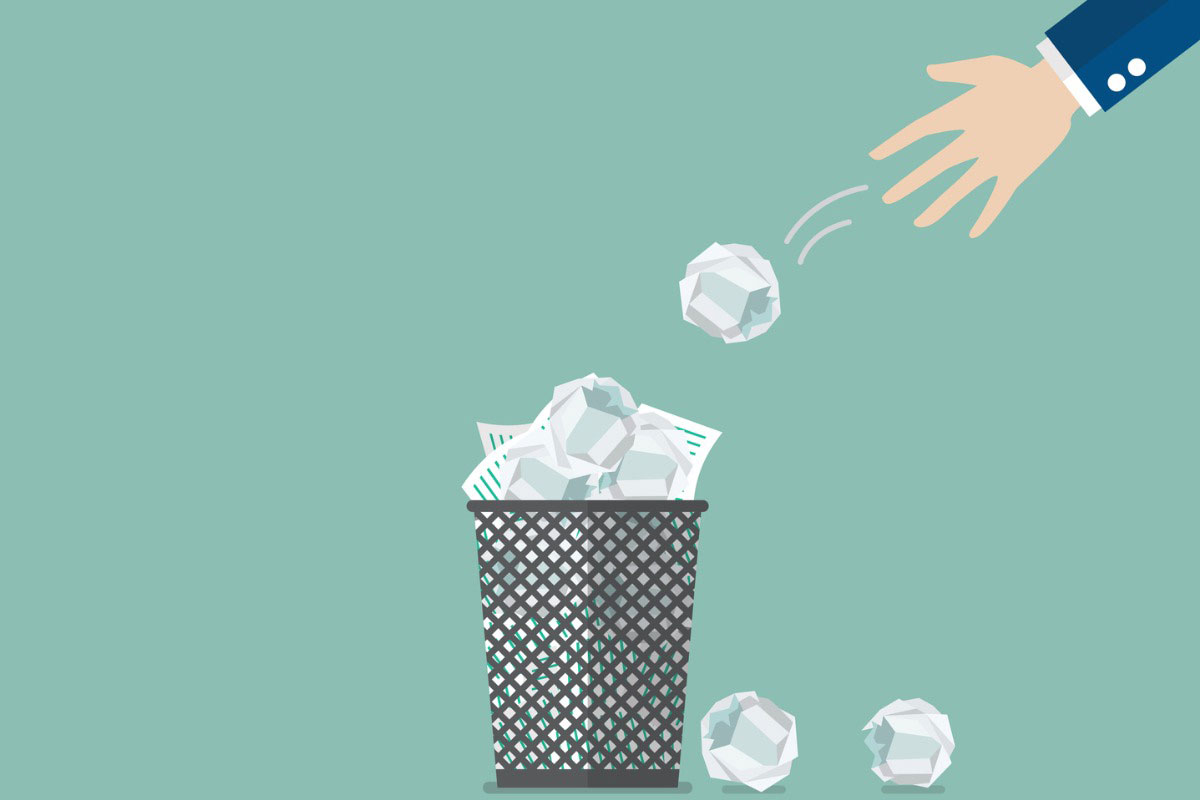 A federal court has dismissed a lawsuit alleging PNC Financial Services Group and its Incentive Savings Plan administrative committee violated their duties of prudence and loyalty by causing the plan to pay excessive administrative and recordkeeping fees.

Judge Christy Criswell Wiegand of the U.S. District Court for the Western District of Pennsylvania agreed with the defendants that the plaintiffs failed to state a claim that the defendants breached their fiduciary duties under the Employee Retirement Income Security Act (ERISA).

In support of their allegations, the plaintiffs assert that plan participants paid, on average, a per-year administrative fee which rose from about $85 to about $90 from 2014 to 2018. However, recordkeeping fees paid to Alight Solutions, the plan’s recordkeeper, which account for the majority of the total administrative fee, in general fell from about $57 to $51 over the same period, according to the court decision. The plaintiffs also allege that the defendants “caused the plan to compensate PNC Financial Services, at an average of over $235,000 per year from 2014 to 2018, purportedly for ‘certain administrative services’ performed as the plan administrator.”

The complaint says the PNC plan had approximately 66,000 participants and assets of nearly $5.7 billion, as of December 2017. The plaintiffs rely on data from the “401k Averages Book” to assert that much smaller plans—with just 100 participants and $5 million in assets—pay, on average, only $35 per participant, per year, in recordkeeping fees. They also contend that “the plan should have been able to negotiate a recordkeeping fee of no more than $14 to $21 per participant, based upon the amount comparable plans were paying for the same or similar services during the relevant period.” Wiegand says this contention is made without any supporting reference in the complaint.

The plaintiffs say this information shows that the defendants failed to engage in “virtually [any] examination, comparison or benchmarking of the recordkeeping and administrative fees of the plan to those of other similarly sized defined contribution [DC] plans, or were complicit in paying grossly excessive fees,” and, had they done their due diligence, they “would have known that the plan was compensating its service providers at levels inappropriate for its size and scale.”

However, Wiegand said that even if the plaintiffs’ allegations were accepted as true, they stop short of crossing the threshold from possible to probable. She noted that the plaintiffs only compared direct recordkeeping and administrative costs of smaller plans with the fees PNC’s plan participants pay. However, the complaint notes that the plan pays these expenses either directly from participant accounts or indirectly through revenue sharing. The defendants pointed out that the plaintiffs’ $35 figure accounts for only direct recordkeeping fees, and when revenue sharing is included, smaller plans pay much more, according to the “401k Averages Book.”

Wiegand adds that, “while a high fee may reflect imprudence even if the fee falls year-over-year, the fact that the plan’s recordkeeping fees trend downward for the period at issue points in the direction of prudence rather than imprudence.”

Regarding the breach of duty of loyalty claim, Wiegand noted that “courts look for allegations suggesting that the fiduciary made decisions benefitting itself or a third party; that is, a complaint must allege something more than just imprudence or mismanagement to state a viable claim for an ERISA fiduciary’s breach of the duty of loyalty.” She agreed with the defendants that that the plaintiffs have not alleged that “something more,” and instead simply attempted to repackage their breach of prudence claim as a breach of loyalty claim.

“The alleged imprudence, coupled with allegations that PNC performed administrative services on behalf of the plan in exchange for consideration, stops short of permitting a reasonable inference of anything more than PNC receiving an incidental benefit, especially in light of the plan’s overall size,” Wiegand concluded.

She granted the plaintiffs leave to file an amended complaint, which they did on August 17.