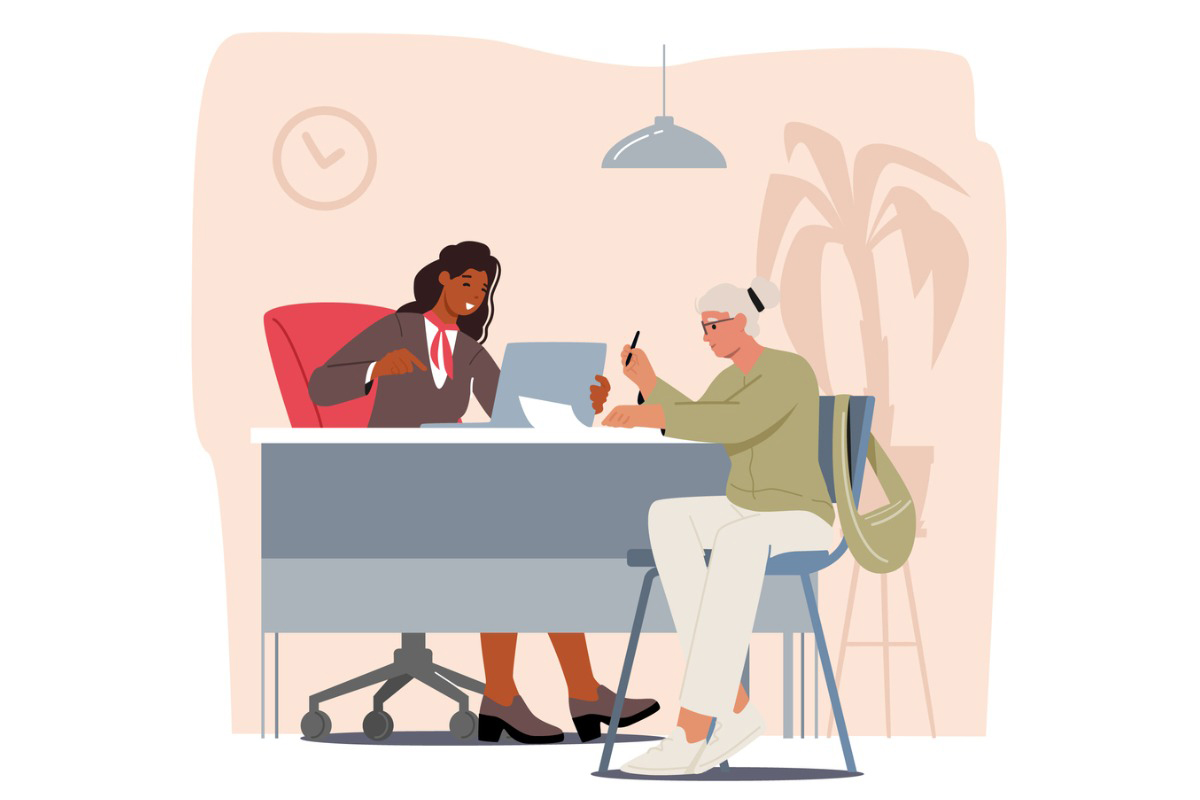 During the webinar, Joe Elsasser, Covisum’s founder and president, gave an overview of the report. He discussed potential legislative changes and talked about how the report may offer new opportunities for advisers.

In the webinar, Lauren Laferla, Covisum’s director of communications, asked Elsasser a series of questions about the latest report and the future of the program, in addition to posing questions from the audience. Recounted below are some highlights from the presentation.

Laferla: Can you give us a quick overview of the 2022 Social Security Trustees Report?

Elsasser: I think the headline that everybody probably saw is that things are not as bad in this report as they were in prior years, and, you know, that’s a good thing. Ultimately, we have had this discussion with our clients for the last 10 to 15 years. They know that the solvency of Social Security is a central question.

When we rewind 10 years or 20 years and think about these discussions, we have to acknowledge that many of the people with concerns about Social Security’s solvency will have died by the time the Social Security trust fund faces insolvency. For most of our clients, and particularly for those older clients who may have retired more than 10 or 15 years ago, the solvency issues are much less of a concern than they are for those people who are on the cusp of retirement today.

On the other hand, an insolvency date of 2034 or 2035 is well within the life expectancy of any of our clients who are making retirement decisions today. And so, yes, there was a headline number that we were really worried about last year, and we are now a little less worried this year. But the thing we have to take away is that the system is still slated to face insolvency in 12 or 13 years, and that is well within the life expectancy of the vast majority of our clients.

Last year’s trustees report said that the combined Social Security trust funds would not be able to pay full benefits as of 2033. This year that year advanced to 2034, primarily because of some adjustments in terms of the tax revenue that came in last year. Beyond that year, 2034, between 72% and 77% of the promised benefit would be payable, depending on tax revenue and beneficiary assumptions.

Laferla: When you say run out of money, do you actually mean run short of money?

Elsasser: To understand what is happening, we can point back to the last period of changes to the program, in the early 1980s. At that time, a whole bunch of changes had to happen to get the program on solid footing. At the same time, the Baby Boomer generation was working, and they were paying in more benefits that were being paid out at the time. And as a result, we built up this substantial reserve trust.

The trust fund is now being depleted, and it has been since 2010. When I say Social Security ‘runs out of money,’ what I mean is that the trust fund goes to zero. All of those excess funds that were accumulated during the Baby Boomers’ working years are now being spent on Baby Boomer retirement benefits.

Elsasser: I don’t think anyone has put the idea that Social Security is not on sound financial footing completely out of their mind. In fact, it is still the central question for people who are making the retirement decision today. However, I do think it is important for advisers to communicate that some changes will have to happen. Hopefully, it is not forced change. Hopefully, it is intentional change.

Laferla: Do you think the new report is likely to impact legislative change? I feel like this is something we have been talking about for a long time, and we haven’t seen a whole lot of action on the legislative side of things.

Elsasser: If historical context is any guide, no.

I do think it is prompting a discussion. If you pay attention to any of the bill trackers that are out there, you see some Social Security bills proposed every year. They generate great press for lawmakers.

If you look at 1983, we were literally just a few months away from a benefit cut to statutory benefits rather than scheduled benefits or promised benefits. I have no doubt we might get a little bit of small reform along the way, as we saw in the Bipartisan Budget Act back in 2015. But I don’t think we’re going to see massive overhaul of the Social Security system until we are down to the wire.

As a result, there is going to continue to be a lot of uncertainty with each year that passes, and each trustee report that comes out.