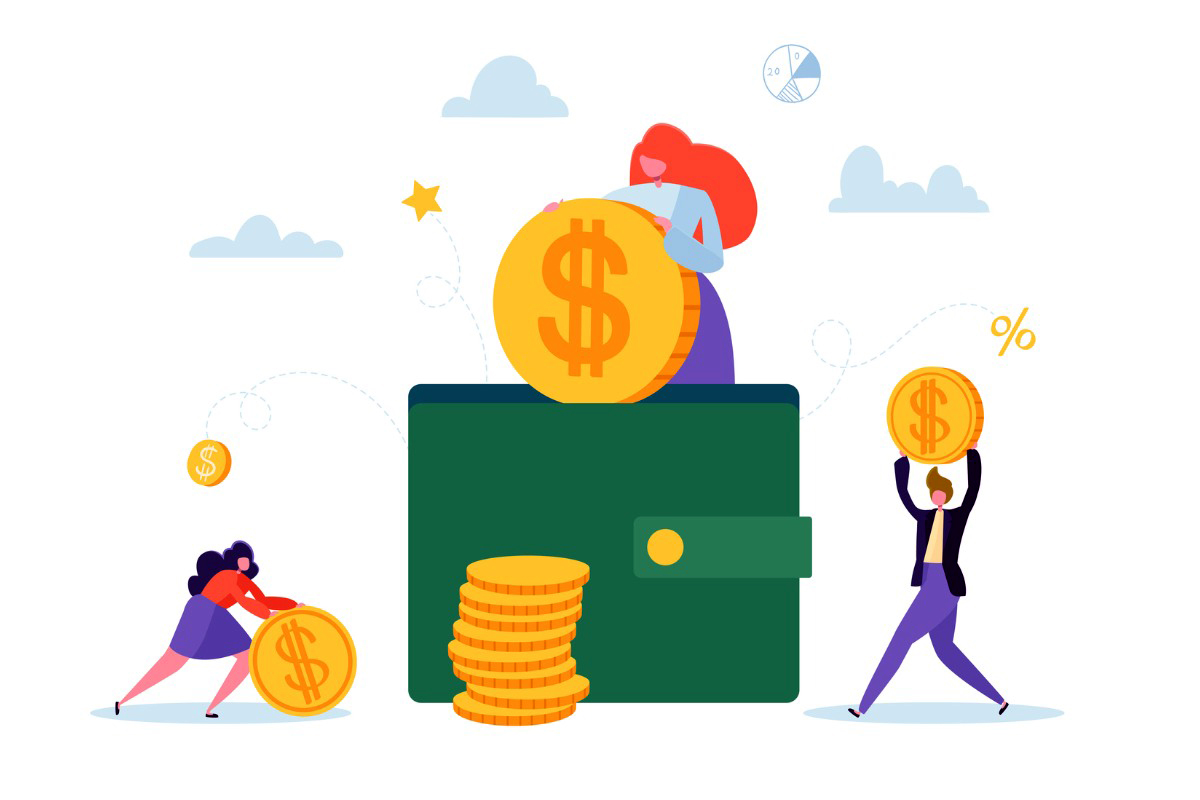 The SECURE 2.0 Act, signed into law by President Joe Biden on December 30, 2022, contains a provision (Section 348) specific to cash balance plans that credit a variable rate of interest. In proving that the plan does not impermissibly backload accruals, the plan sponsor can assume an interest credit that is a “reasonable” rate of return, provided it does not exceed 6%.

A cash balance plan is a DB plan expressed in terms of a cash balance, which can be redeemed as a lump sum payment or by purchasing an annuity. A participant has a percentage of their pay added to the plan, plus an interest credit. John Lowell, a partner in October Three, an actuarial consulting firm, says cash balance plans are most popular among small businesses, professional service firms and some corporate plans. While DB plans, as a whole, have been in decline since the 1980s, the number of cash balance plans has increased in recent years.

In a cash balance plan, backloading is when the plan design structures pay credits such that older and longer-serving employees enjoy significantly higher benefits than shorter-term employees. The IRS tests cash balance plans to make sure they do not backload their credits. The most commonly used test requires an annual pay credit be less than 33 1/3% higher than the previous year’s. A jump from 3% to 5%, therefore, would be impermissible due to its 66.7% increase.

In 2006, Congress passed the Pension Protection Act, which allowed cash balance plans to tie their interest credit rate to a market index or plan assets instead of treasury bills. SECURE 2.0 clarifies this rate must be reasonable and no higher than 6%.

For example, take a plan that gives pay credits of 4% to participants in their 40s, with a 5.5% rate for employees 50 and older. Using a 0% rate of return, the accrual rate increase would be 137.5% and in violation of IRS backloading rules. However, using a 6% return for those in their 40s makes their effective rate 4.24%, and the 5.5% rate would be a permissible 30% increase.

The interest rate is capped at 6% to prevent companies masking backloading by setting unreasonably high rates.

The IRS previously required that backloading tests “be performed assuming the current rate” for subsequent years in projecting an employee’s benefit at retirement age, according to Larry Sher, another partner in October Three. When that rate in the prior plan year was 0%, for example, many cash balance plans with reasonably graded rates could not pass backloading tests.

Lowell explains that this change does two things: It makes it easier to pass the backloading test, and it provides certainty for how the test works.

The rate of 6% was recommended by the American Academy of Actuaries in a public letter written in 2017 and addressed to the IRS and Treasury Department.

“These plans solve a number of problems that employers face in attracting and retaining a great workforce in the years to come,” Lowell says. “They provide CFOs with plans that have budgetable and highly stable costs, while providing employees of all ages and demographic makeups with a way to get employer-provided guaranteed lifetime income at an actuarially fair price.”

The provision takes effect in 2023.