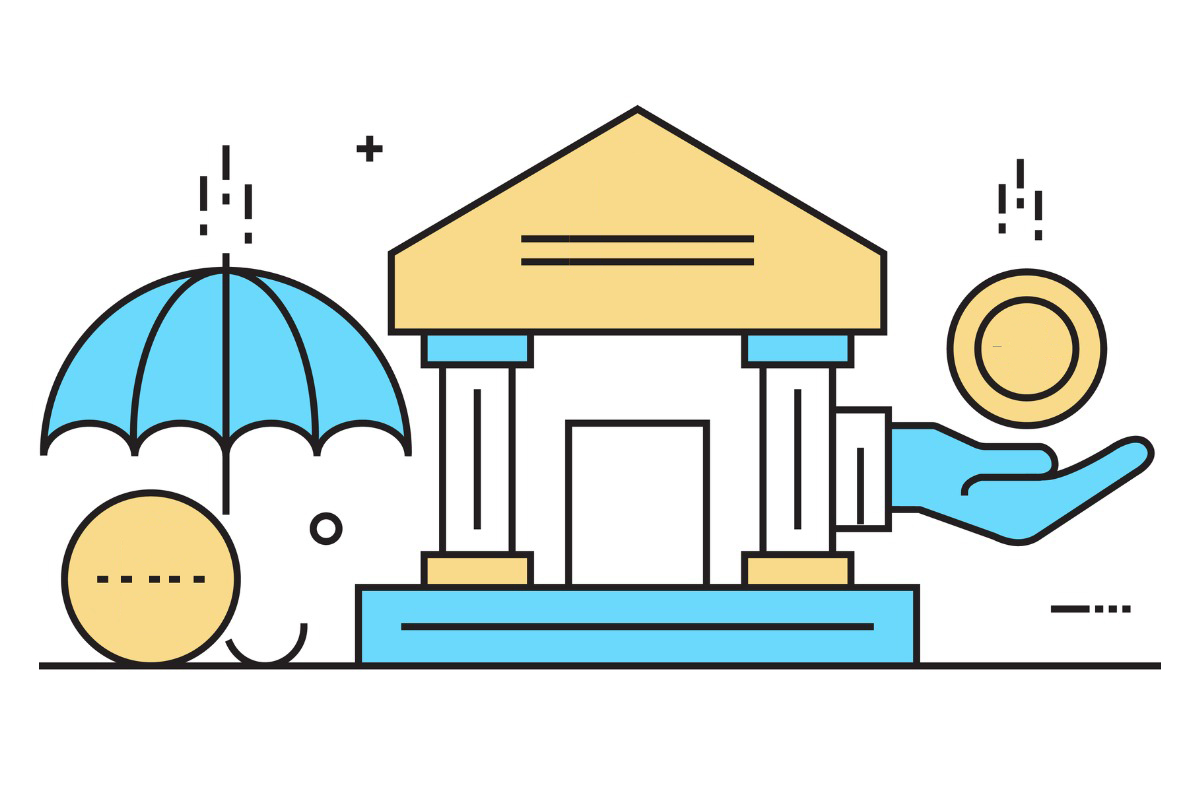 The U.S. Securities and Exchange Commission has adopted amendments to its rules governing proxy voting advice, representing another step forward in what has been a fraught regulatory process.

SEC Chair Gary Gensler said in a statement that the final amendments aim to avoid burdens on proxy voting advice businesses that may impair the timeliness and independence of their advice. The amendments also address misperceptions about liability standards applicable to proxy voting advice, while preserving investors’ confidence in the integrity of such advice, Gensler said.

“I am pleased to support these amendments because they address issues concerning the timeliness and independence of proxy voting advice, which would help to protect investors and facilitate shareholder democracy,” Gensler says. “It is critical that investors who are the clients of these proxy advisory firms are able to receive independent and timely advice.”

As outlined in a press release distributed after the vote, the final amendments rescind two rules applicable to proxy voting advice businesses that the Commission adopted in 2020. Specifically, the final amendments rescind conditions to the availability of two exemptions from the proxy rules’ information and filing requirements on which proxy voting advice businesses often rely.

The final amendments address the confusion while affirming that proxy voting advice generally is subject to liability under the proxy rules, the SEC says. Finally, the adopting release rescinds guidance that the SEC issued in 2020 to investment advisers regarding their proxy voting obligations.

The vote on the rule amendments comes more than a year after Gensler signaled that the SEC would revisit the proxy voting framework established by the SEC during 2019 and 2020 under the leadership of the Trump administration. Then-SEC Chair Jay Clayton argued those amendments would facilitate the ability of those who use proxy voting advice—investors and others who vote on investors’ behalf—to make “informed voting decisions without imposing undue costs or delays that could adversely affect the timely provision of proxy voting advice.”

The Trump-era SEC adopted amendments to its rules that exempt persons furnishing proxy voting advice from the information and filing requirements of the federal proxy rules. In addition, the changes amended the definition of “solicitation” in Exchange Act Rule 14a-1(l) to specify that it includes proxy voting advice, with certain exceptions.

“While we applaud the Commission for removing some of the 2020 rule’s more draconian provisions, the rule should have been rescinded in its entirety,” the statement reads. “As investors and their representatives made abundantly clear in two rounds of public comments, the proxy rule is a solution in search of a problem. Today’s action misses the mark by failing to address the most critical defect; namely, the reclassification of proxy advice provided in a fiduciary capacity as proxy solicitation. We firmly believe the Commission’s decision to regulate a form of independent investment advice as though it were a solicitation of a specific outcome in a shareholder vote exceeds the agency’s statutory authority, is contrary to law, and is arbitrary and capricious. That is why we filed our suit challenging the 2020 rule and the 2019 guidance on which the rule was based. Oral arguments in the case are scheduled for late this month.”

Glass Lewis, another prominent provider that has commented in opposition to the Trump-era rules, has not yet responded to a request for comment about Wednesday’s vote. On the other hand, the American Securities Association, which has been a vocal supporter of the Trump-era framework, quickly issued a statement bemoaning Wednesday’s vote.

“Today, the U.S. Securities Exchange Commission finalized rules that would gut the proxy adviser reforms adopted in 2020 and proposed undoing reforms to the shareholder proposal system under Rule 14a-8—both reforms the American Securities Association strongly supported,” the ASA statement reads. “Today’s actions will cost public companies and their American investors millions of dollars. By removing anti-fraud liability and conflict disclosures from the proxy process, the SEC has guaranteed that monopoly rents continue to flow to proxy advisers.”

*Editor’s note: PLANADVISER Magazine is owned by Institutional Shareholder Services (ISS). ISS has been involved in litigation seeking to halt the implementation of the proxy voting rule changes.